Beatles: never-broadcast interview with John Lennon now up for auction 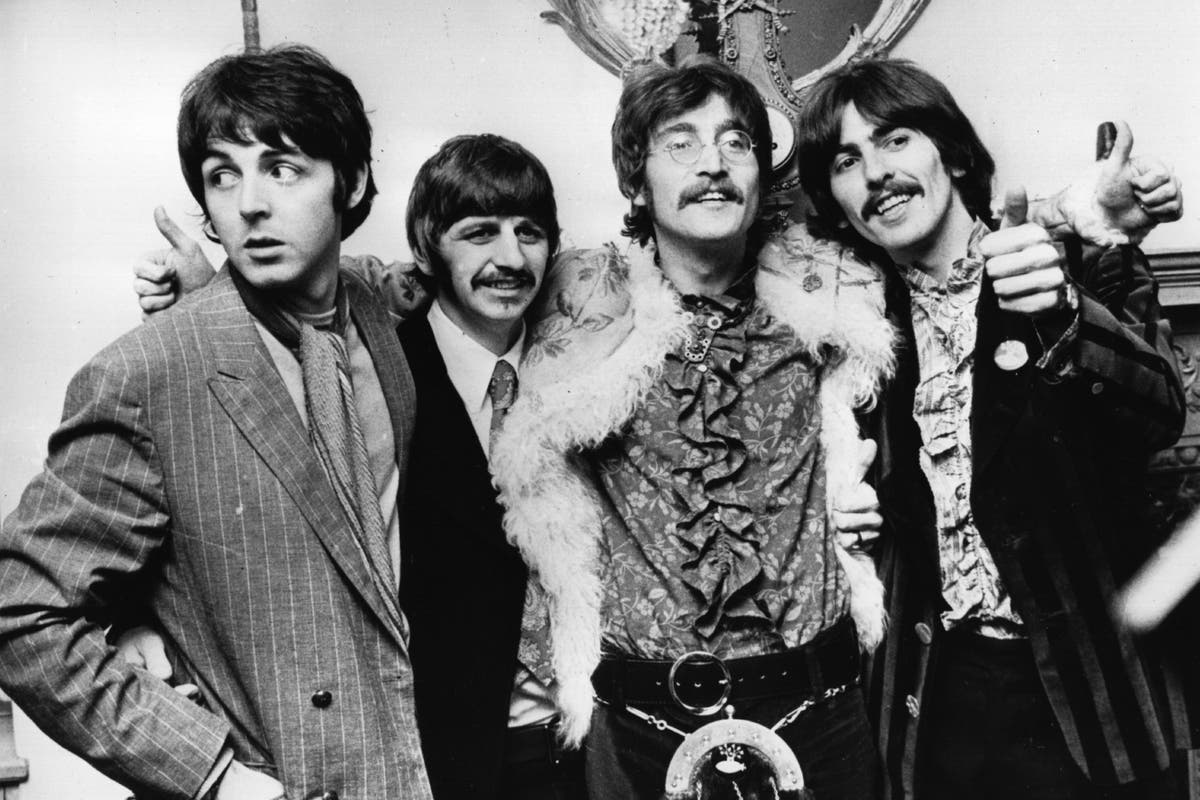 In the interview, Lennon says that someone else sat his art exam for him because he was touring with the band.

In the interview, Lennon also says that he would have been a “lay-about” if not in the band, and discusses his reading choices, music taste, The Rolling Stones, and making money: “Whatever I’d be, I’d choose to be rich …. who wants to walk down the street?”

The eight-and-a-half-minute interview was recorded by John Hill in October 1964 before a Beatles gig at the A.B.C. Theatre Hull on behalf of the university newspaper Torchlight. The 18-year-old Hull Art College student then left the tape in his drawer for about 50 years.

“I was the youngest person in the room and the only one with a microphone,” Hill was reported as saying by the BBC. “Lennon was really interested in the [reel-to-reel] machine… we ended up in a corner doing an interview with passing newsmen throwing in the odd question.”

Now, the interview is being auctioned by David Duggleby Auctioneers in Scarborough along with the recording machine, student magazine articles, a transcript of the interview, two photos of Hill with Lennon and a photo of Paul McCartney with another reporter.

Hill went on to become a schoolteacher and Leeds University lecturer. He found the tape during a big clear-out, and then sold it to a Hull antiques and memorabilia collector.

The Beatles’ first studio album Please Please Me had been released just six months earlier. By May it was at the top of the UK album charts, a spot it stayed at for over 30 weeks until it was replaced by With the Beatles, the band’s second studio album. So at the time of the interview, Lennon was already a bona fide celebrity – a major scoop for the young journalist Hill.

Lennon’s most infamous interview, perhaps, was perhaps in 1971 on The Dick Cavett Show when he answered the question as to whether Yoko Ono broke up The Beatles.

The lot will be sold on Friday by David Duggleby Auctioneers.

Denial of responsibility! Yours Bulletin is an automatic aggregator of the all world’s media. In each content, the hyperlink to the primary source is specified. All trademarks belong to their rightful owners, all materials to their authors. If you are the owner of the content and do not want us to publish your materials, please contact us by email – [email protected]. The content will be deleted within 24 hours.
auctionjohn lennonMusiciansThe Beatles
0
Share

Drag is not dangerous: How exposing your kids to drag performance can be a good thing

TikTok tells ad buyers it may move out of China

Sotheby’s To Bring A Most Rare Shakespeare First…

Clippers bring back Nicolas Batum. What will his…