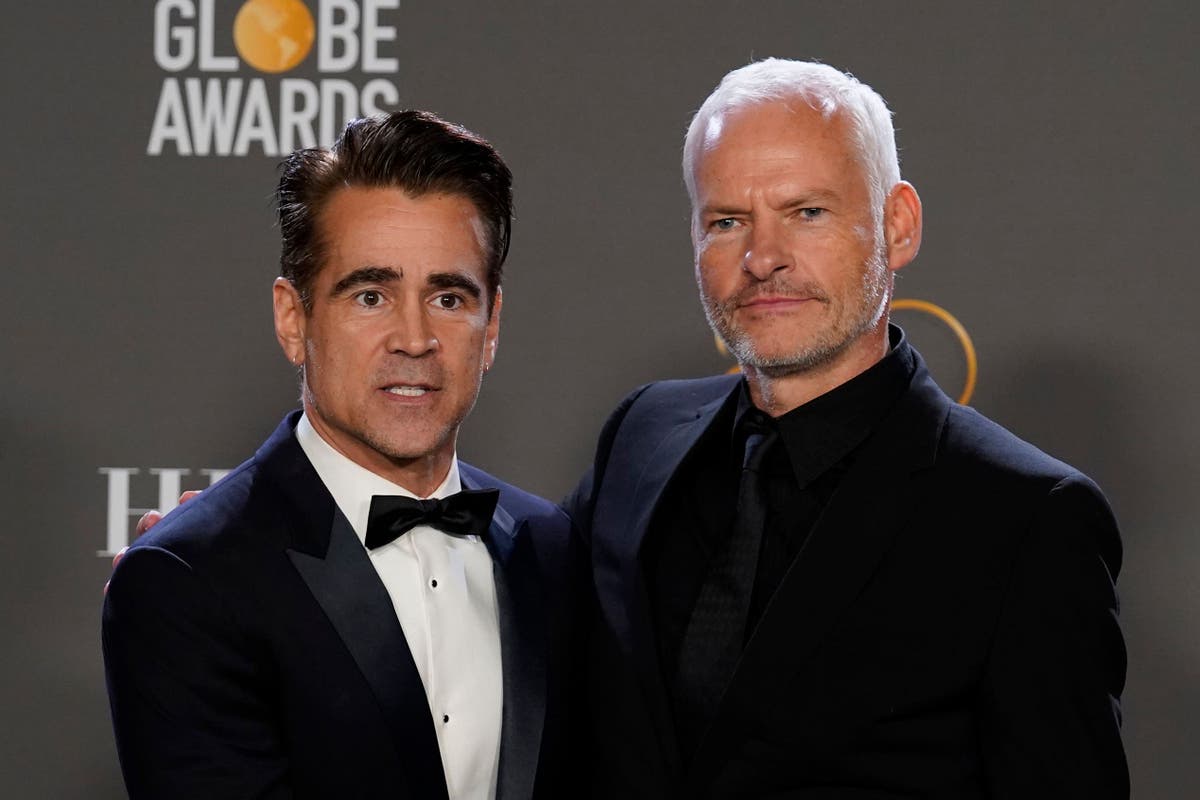 ritish and Irish talent was left extremely disappointed at the 28th annual Critics Choice Awards, after being snubbed in every major category.

The film was beaten in the best picture category by Everything Everywhere All At Once, and McDonagh also lost out to the sc-fi thriller’s creators Daniel Kwan and Daniel Scheinert for best director.

The film’s star Colin Farrell – who won the Golden Globe for best actor in a musical or comedy earlier this week – was beaten for the top acting award by Brendan Fraser.

Farrell and his costar Brendan Gleeson did not attend the ceremony on Sunday after testing positive for Covid-19, according to reports by US media outlets.

The only win for British talent came from Daniel Radcliffe, who won best actor in a limited series or movie made for television, for his performance in Weird: The Al Yankovic story.

The Harry Potter star, who plays the US musical comedian in his spoof biopic, was not present at the ceremony to collect the award.

In the television categories, Matt Smith and House Of The Dragon also lost out – with Smith beaten for best supporting actor in a drama series by Giancarlo Esposito.

Denial of responsibility! Yours Bulletin is an automatic aggregator of the all world’s media. In each content, the hyperlink to the primary source is specified. All trademarks belong to their rightful owners, all materials to their authors. If you are the owner of the content and do not want us to publish your materials, please contact us by email – [email protected]. The content will be deleted within 24 hours.
Brendan GleesonBritishcolin farrellDaniel RadcliffeGolden Globehouse of the dragonlos angelesmartin mcdonagh
0
Share