Cliff Richard delighted to be competing with Stormzy in the charts 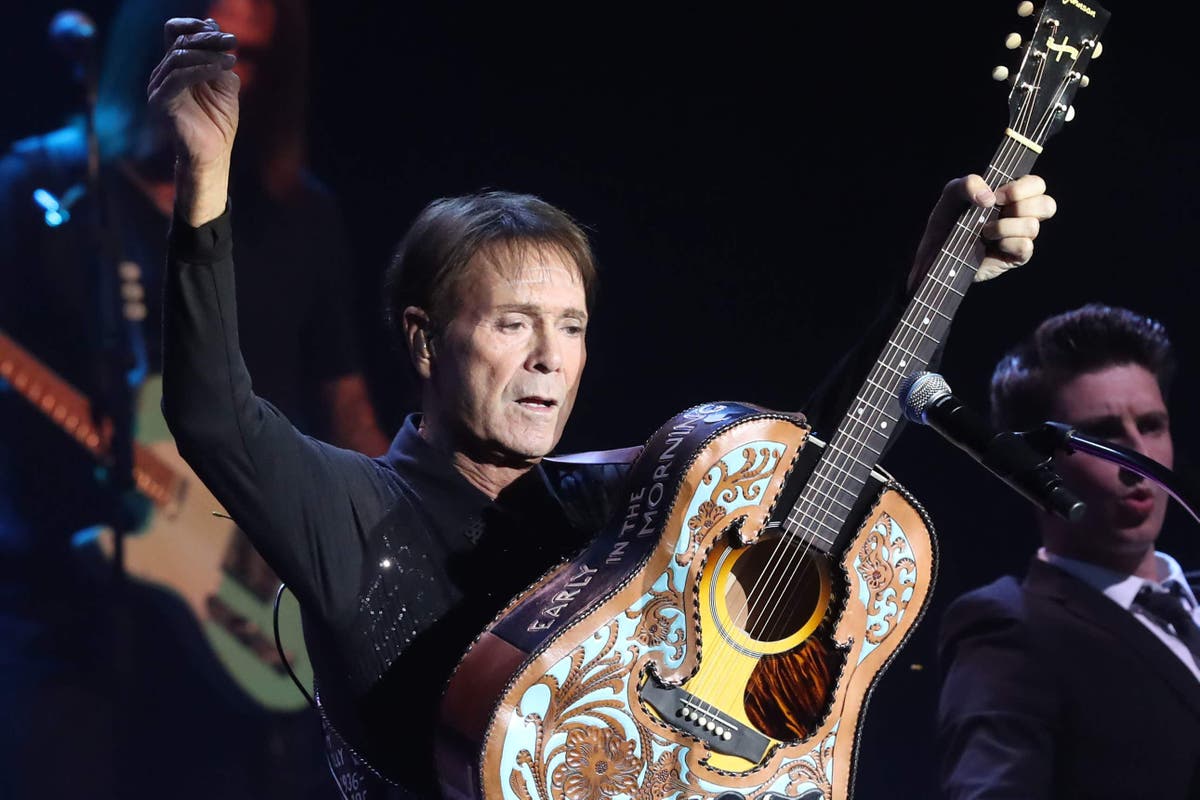 ir Cliff Richard has said he is “happy” he is able to compete with Stormzy in the charts as he nears his 65th year in music.

The 82-year-old praised the grime star, 29, as “the most popular artist of the decade” as they went head-to-head for this week’s number one album.

Sir Cliff’s first new Christmas album in 19 years, Christmas With Cliff, currently sits just behind This Is What I Mean, the third album from Stormzy, in the midweek charts.

Appearing on This Morning, he said: “Nothing ever seemed to be possible in the early days. We were written off as one-hit wonders. We lived from day to day.

“When I was told that I had had a top five album in eight consecutive decades, in fact my feet have not touched the ground since, because you can’t plan that.

“Next year is my 65th year and here I am in the charts with the most popular artist of the decade and I am able to still compete. So I am just really happy about it.

“I don’t know Stormzy at all. I was going to say, ‘May the best man win’, but I am not saying it just in case he does win.”

Sir Cliff will be back on the road in 2023 as part of his Blue Sapphire Tour, but said he has had to limit the number of dates due to concerns around his voice.

He said: “We are only doing about eight shows, I think. I think the days of me going on tour for six months are way behind me.”

Pointing towards his vocal cords, he added: “It is so terrifying to be on tour for lengths of time because you never know what day you are going to wake up and that’s not going to work.

“Doing eight days, I am pretty confident that I will be able to sing right the way through and not let anybody down.”

Sir Cliff has enjoyed UK chart success with his previous festive songs, with Mistletoe And Wine bagging the coveted Christmas number one slot in 1988, and Saviour’s Day taking the title in 1990.

In 1960, with backing band The Shadows, the song I Love You was the Christmas number one.

Denial of responsibility! Yours Bulletin is an automatic aggregator of the all world’s media. In each content, the hyperlink to the primary source is specified. All trademarks belong to their rightful owners, all materials to their authors. If you are the owner of the content and do not want us to publish your materials, please contact us by email – [email protected]. The content will be deleted within 24 hours.
Alex GreenCliff RichardOfficial ChartsStormzy
0
Share

Feast and famine for Disney at Thanksgiving box office