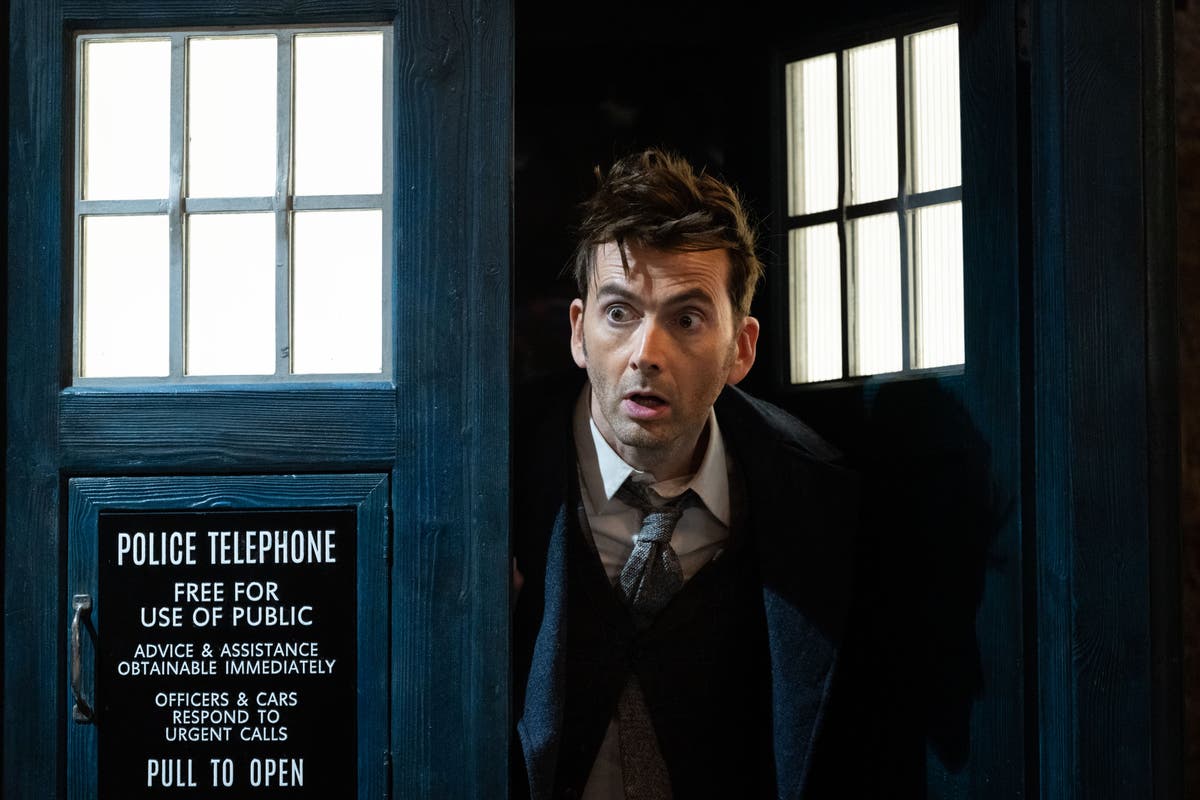 he BBC will soon be allowed to stream shows from its huge television archive on the iPlayer for the first time.

It could mean that shows such as vintage Doctor Who episodes, Yes Minister and Sherlock are available to stream free. It could prove a huge boon for viewers, who won’t have to pay to watch classic series on commercial streaming services such as BritBox.

The BBC iPlayer started life as a simple catch-up service, but since 2019 it has been allowed to show programmes broadcast in the past year.

The BBC recently requested to remove that time limit entirely, allowing it to stream more content from the past. That request has now been given the green light by broadcasting regulator Ofcom.

The ruling doesn’t mean that every show from the vast BBC archive will be available to stream. “The BBC’s proposal indicates that it would expect to see an increase of less than three times the current levels of archive content on BBC iPlayer during this time,” according to Ofcom’s statement.

Ofcom said it had considered the impact that unlocking the archive would have on commercial competitors, but concluded that “the proposal is unlikely to have a large audience impact, and that additional viewers will be drawn from across a large set of rivals, so the effect on individual competitors will be limited”.

The death of BritBox?

The arrival of more archive content on iPlayer would appear to be the final nail in the coffin of the BritBox service in its current form, however.

BritBox started life as a joint venture between the BBC and ITV, delivering an archive of British television shows such as Doctor Who, EastEnders and Downton Abbey.

However, in March it was announced that the BBC was selling its stake in the venture to ITV, which was folding BritBox into its revamped streaming service, ITVX. Although some BBC content remains on BritBox, it now seems highly likely to become little more than a paid-for archive of ITV content.

BBC shows will also continue to be licensed to other commercial streaming services, such as Netflix and Amazon Prime TV.

Denial of responsibility! Yours Bulletin is an automatic aggregator of the all world’s media. In each content, the hyperlink to the primary source is specified. All trademarks belong to their rightful owners, all materials to their authors. If you are the owner of the content and do not want us to publish your materials, please contact us by email – [email protected]. The content will be deleted within 24 hours.
BBCiPlayerItvTelevision
0
Share