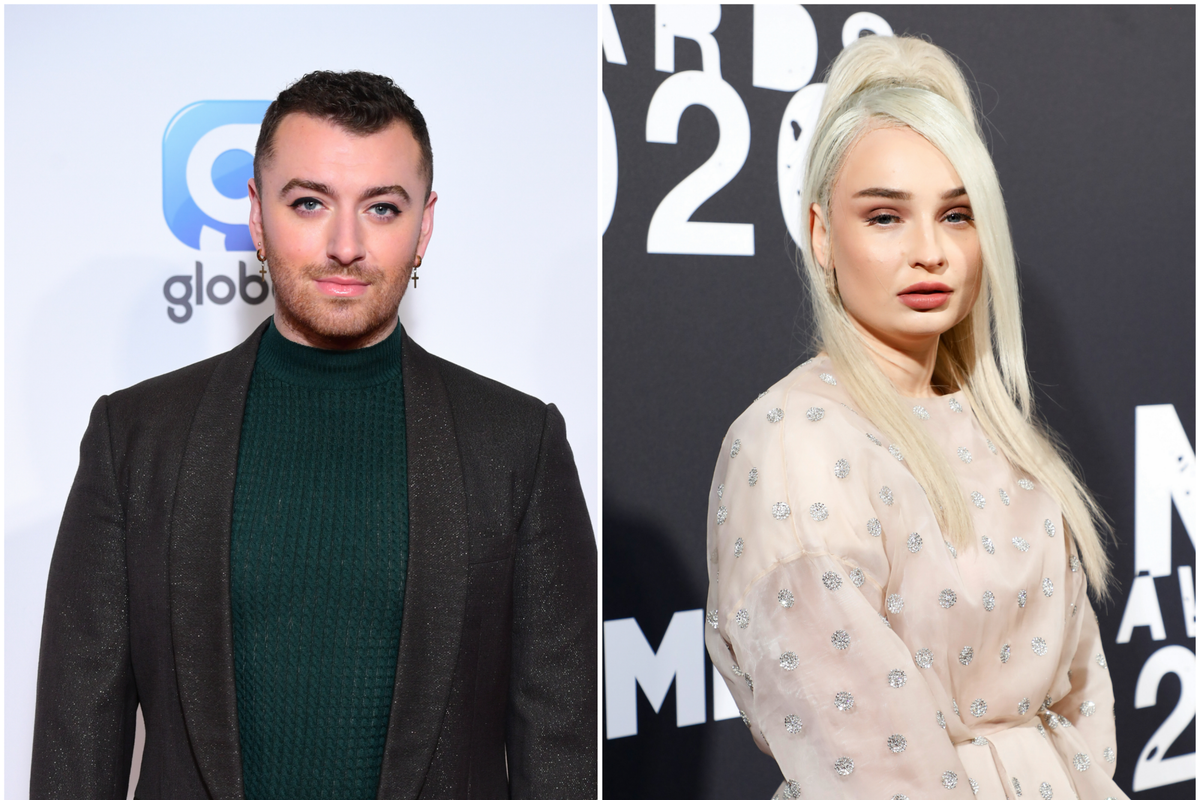 am Smith and Kim Petras have made a divine collaboration debut in the UK singles chart after securing the top spot with their new track Unholy.

The electro-pop song by the British pop star and German singer has racked up 5.9 million streams since its release on September 22, according to the Official Charts Company.

This will be Smith’s eighth number one single but Petras’ first time topping the UK charts.

Their success pushes David Guetta and American singer Bebe Rexha’s dance track I’m Good (Blue) down to number two, though they claimed the title of most downloaded song of the week.

Scottish singer Lewis Capaldi also drops one place to number three with Forget Me, the lead single of his upcoming second studio album.

DJ Eliza Rose’s previously chart-topping house track B.O.T.A. (Baddest Of Them All) comes in at number four, while One Republic’s I Ain’t Worried takes fifth place.

Stormzy’s new track Mel Made Me Do It, which clocks in at seven minutes and 20 seconds, has entered the singles chart at number 12, making it the rapper’s 25th top 40 single and his first since his collaboration with rapper Dave in 2021.

Elsewhere in the albums chart, 5 Seconds Of Summer have narrowly claimed their third UK number one album with 5SOS5.

The fifth studio album from the Australian band clinched the top spot with 78% physical sales and was the most physically purchased and downloaded record in the UK this week.

The group – made up of Luke Hemmings, Calum Hood, Ashton Irwin and Michael Clifford – reached the number one spot with their 2015 album Sounds Good Feels Good and their 2020 offering titled CALM.

The record was the most streamed album this week and only 1,300 chart units separated the top two groups.

Take That’s Mark Owen secures the fifth spot with his fifth solo studio album Land Of Dreams, which is his first top five album as a solo artist.

Denial of responsibility! Yours Bulletin is an automatic aggregator of the all world’s media. In each content, the hyperlink to the primary source is specified. All trademarks belong to their rightful owners, all materials to their authors. If you are the owner of the content and do not want us to publish your materials, please contact us by email – [email protected]. The content will be deleted within 24 hours.
AmericanblueDaveDavid GuettaEuropeGermanKim PetrasLewis Capaldi
0
Share

The 31 Best Trench Coats You Can Shop Right Now