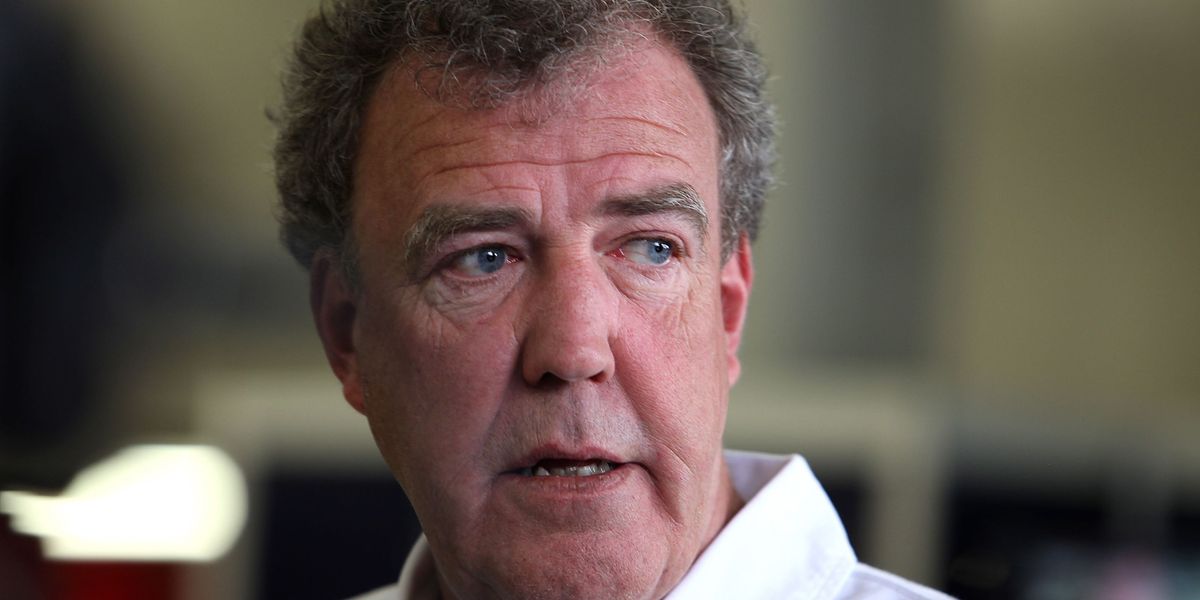 Jeremy Clarkson has been working with Amazon Prime’s streaming arm since he left the BBC and Top Gear in 2015. However, that relationship is not likely to last into 2025, Variety reports.

Citing its own sources, Variety claims that Amazon Prime Video is “likely” planning to stop working with Clarkson after already-ordered episodes of his two programs, Clarkson’s Farm and The Grand Tour, wrap in 2024. Under the expected plan, Clarkson would finish out his existing agreements with the company before both parties move on at the end of the deal. That would likely mean a third season of Clarkson’s Farm and four more episodes of The Grand Tour.

The decision is a response to Clarkson’s widely derided column about Meghan Markle, which blamed her for the actions of her husband, Prince Harry. Clarkson took particular heat for a reference to a scene in Game of Thrones, suggesting that Markle be “made to parade naked through the streets of every town in Britain while the crowds chant, ‘Shame!’ and throw lumps of excrement at her.”

Clarkson apologized for the column a few days after it ran, then again on Instagram Monday. In the second apology, he also announced that he has already apologized to Markle and Prince Harry directly.

“Usually, I read what I’ve written to someone else before filing, but I was home alone on that fateful day, and in a hurry,” Clarkson wrote in his Instagram apology Monday. “So when I’d finished, I just pressed send. And then, when the column appeared the next day, the land mine exploded.”

While no change in plans has been formally announced, Amazon called off an upcoming press conference to promote Clarkson’s Farm shortly after the Variety report was released Monday.

Memorial for Lisa Marie Presley to be held at Graceland