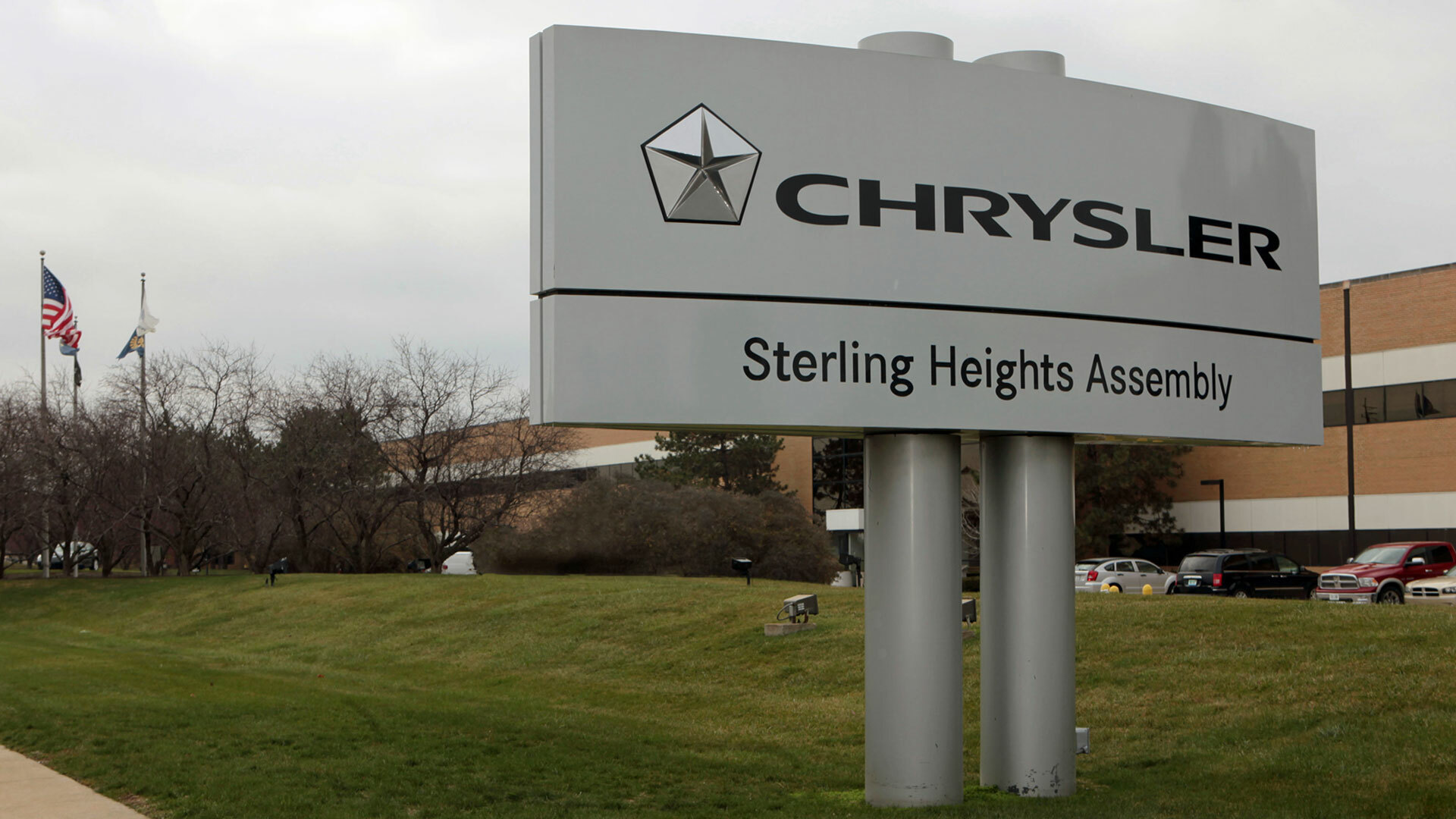 Factory thefts continue to be a problem in Metro Detroit and that’s clear once again as a group of thieves targeted Sterling Heights Assembly early this morning.

The plant builds the popular Ram 1500 and Fox 2 reports the thieves attempted to steal approximately ten trucks.  However, things didn’t go according to plan.

Citing police, The Detroit News is reporting that “multiple suspects” gained access to the plant’s parking lot around 4:45 a.m. this morning.  They were apparently spotted as officers from Sterling Heights as well as several nearby communities responded and went to work securing the facility.

This caused the suspects to flee and they reportedly made “several unsuccessful attempts to elude police.”  In particular, one person allegedly rammed an exit gate and hit a patrol vehicle.  However, reports suggest no officers were injured.

That’s good news and police were able to arrest seven suspected thieves. Sterling Heights Police Lt. Mario Bastianelli told The Detroit News that they’re not sure if anyone managed to get away, but no vehicles were stolen from the parking lot this time around.

Hopefully those arrested will lead authorities to the people behind a rash of factory thefts in the Detroit area. As we’ve previously reported, four trucks – including a Ram 1500 TRX – were stolen from Sterling Heights Assembly last March.  The month before, a Jeep Grand Cherokee Trackhawk and Dodge Challenger Hellcat were taken from the Jefferson North Assembly Plant in Detroit.

More recently, in the fall of last year, around a dozen Mustangs were stolen from Flat Rock Assembly. Two Jeep Wagoneers were also taken from the Warren Truck plant.