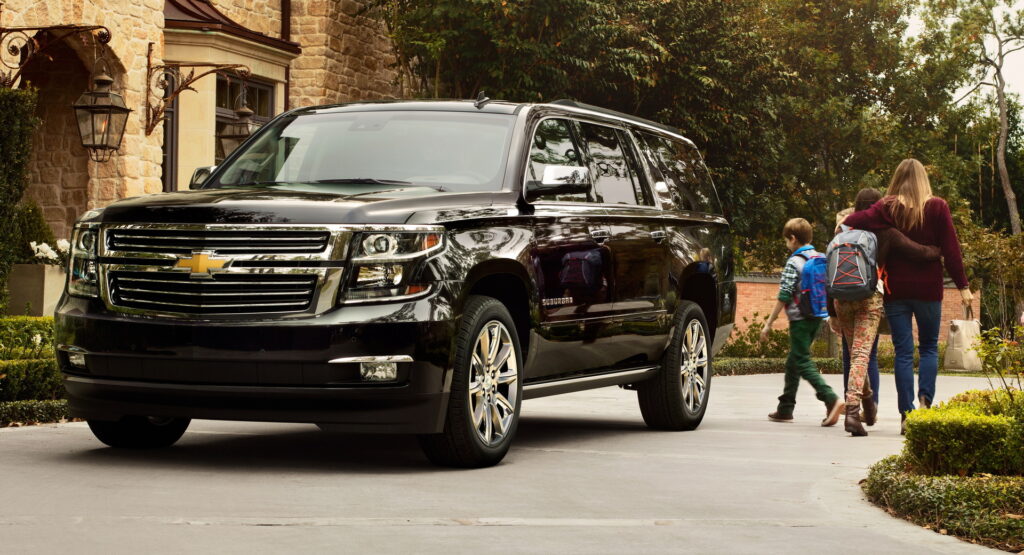 Senator Richard Blumenthal, who serves on the committee overseeing the National Highway Traffic Safety Administration (NHTSA), on Friday asked the agency to address the danger that SUVs pose to children and other pedestrians.

As SUVs have grown in size and their front fascias have become more upright and tall, blind spots have formed in front of these vehicles in which a surprising amount can hide. NBC News4 in New York recently conducted an informal test that found that nine children could sit in a line in front of a GM full-size SUV without being seen by the driver.

Blumenthal noted that Congress previously mandated the use of rearview cameras to help address the danger of backover accidents. “A similar, simple solution of front visibility could help prevent these deaths,” he said, according to Reuters.

But my truck gives me a GrEaT VieW of ThE RoAd!

The senator asked the NHTSA to release incident data about these kinds of accidents, saying it’s “critical to understanding the true scope of frontovers and the steps that can be taken to prevent these tragic incidents.”

Publicly available NHTSA data already suggests that 177 children pedestrians were killed on U.S. roads in 2019 and a further 48 children on bicycles were killed in that same year. But it’s not just children; American pedestrians are facing more and more danger on the road.

In 2020, 6,721 pedestrians were killed on U.S. roads, increasing by 4.8 percent over the previous year. The fatality rate, meanwhile, rose by 21 percent that year, which was the largest increase since NHTSA started tracking pedestrian deaths. In 2021, meanwhile, traffic deaths jumped by another 10.8 percent.

The IIHS, meanwhile, found this year that not only do large SUVs and pickup trucks cause more severe injuries when they strike pedestrians, they are also more likely to hit a pedestrian in the first place.

The size and height of SUVs is also making other drivers less safe. The IIHS decided to update its side impact crash testing this year to make its barrier bigger and heavier in order to reflect the reality that more vehicles on the road are SUVs. Under this new testing regimen, six sedans that had previously earned the institute’s highest rating lost it and several were demoted to its lowest possible rating.

A number of automakers do offer forward-facing cameras, just as many automakers provided backup cameras before they were mandated. Moreover, some vehicles have radar sensors that can provide drivers with audible warnings about objects around them. 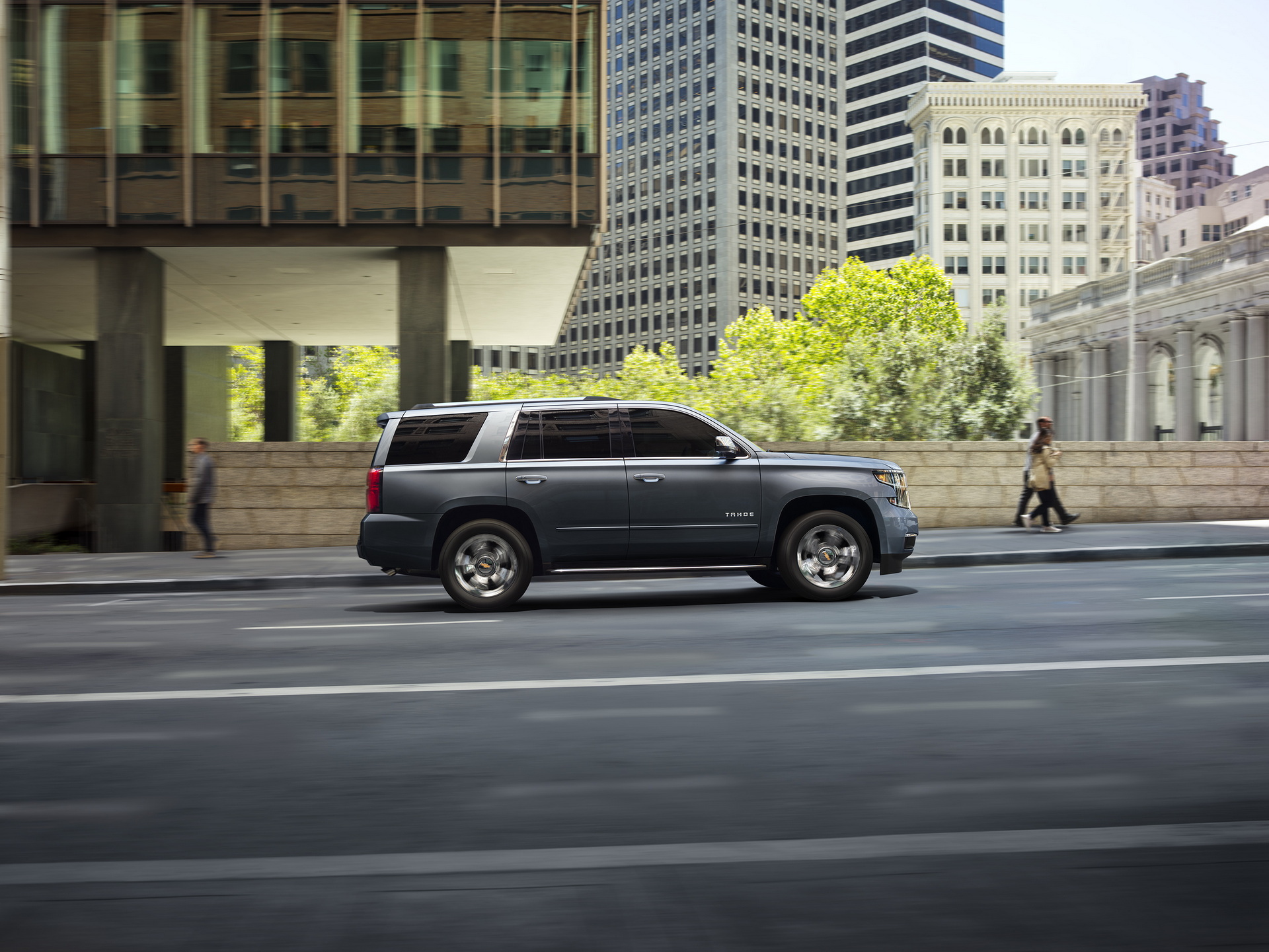