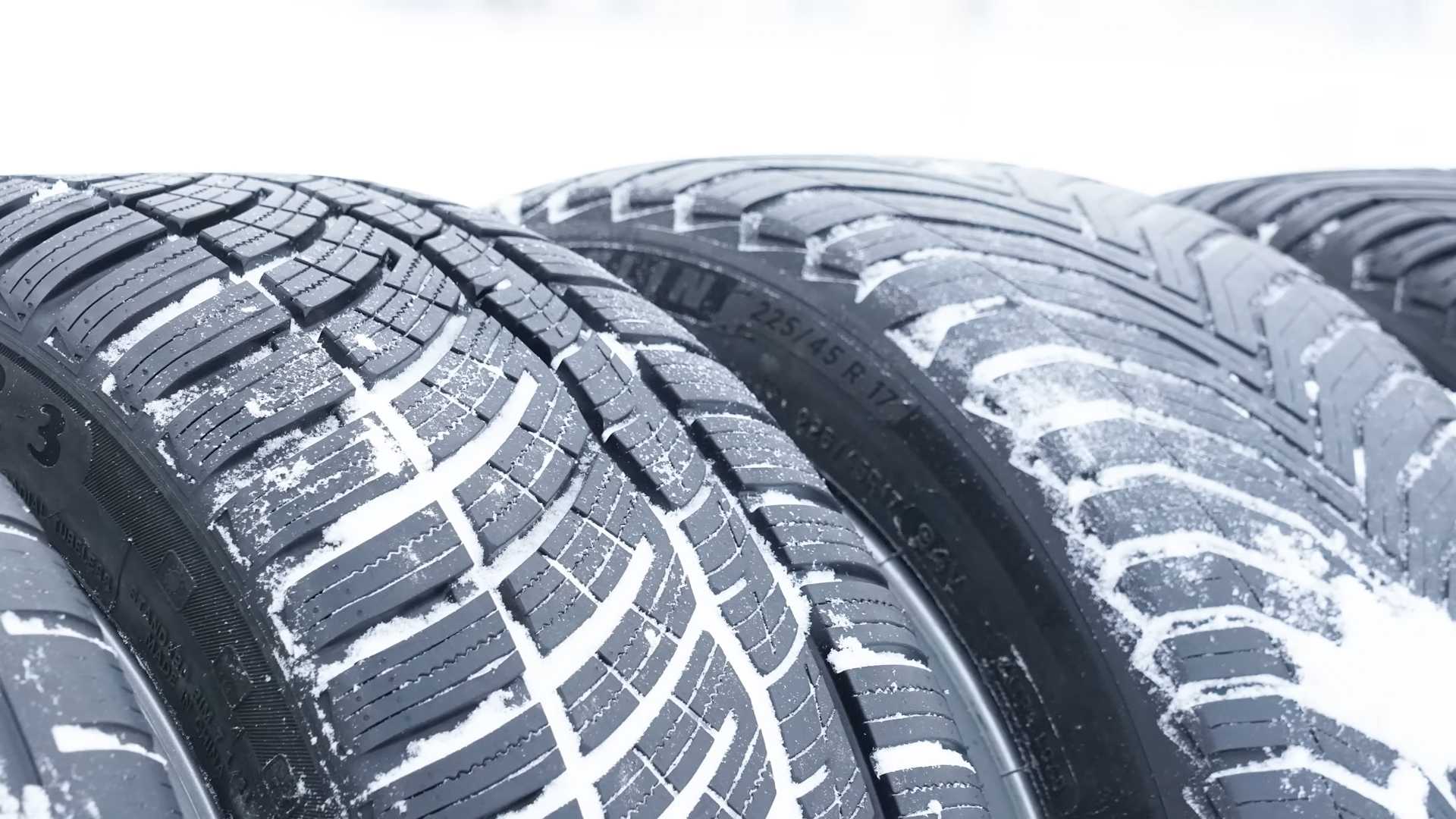 Buying budget-priced, off-brand new tires or used premium tires may not be a $64,000 question, but it could be a $1,000 one. That’s especially true these days, as costs for tires have grown substantially thanks to larger wheels on vehicles. It’s nothing to rack up a $1,000 bill for a set of new tires, and that makes used tires a tempting proposition. But should you be tempted?

Tire guru Jonathan Benson seeks an answer to that question, at least as it pertains to the Michelin CrossClimate 2 all-season. This tire performed exceptionally well in a recent head-to-head test from Benson, earning accolades for exceptional snow and wet handling with reasonable dry performance. They can also be pricey, with a new set of four for an average SUV hitting the aforementioned $1,000 mark. Meanwhile, something a bit more generic like the Tomket Allyear featured in this video can be easier on the pocketbook. Then again, so can a used set of Michelins.

To simulate a used set CrossClimate 2 tires, all four were machined down to just 2.2 millimeters of tread depth, which is approximately 3/32 inches. That’s just above the 2/32 minimum recommendation from the US Department of Transportation for replacing tires, and then they were installed on a car and driven for another 2,500 miles. This was also done for the Tomket Allyear tires, and two new sets of both brands were included in the test for a full comparison.

Despite a significant disadvantage in tread depth, the worn Michelins turned a quicker lap time in snowy conditions compared to the brand-new Tomket budget tires. It was just a few seconds, and in an apples-to-apples test, the used Michelins retained much more of their performance compared to worn Tomkets. As for feel, the Tomkets produced more understeer, and the Michelins were a bit sketchy under braking. Still, the nod goes to a nearly worn-out set of CrossClimate 2 tires over a new set of Tomket Allyear all-season tires.

It’s not as clear-cut on wet roads. By the numbers, the new Tomkets were a bit quicker over a lap. However, Benson’s hands were full trying to keep the test vehicle (a Volkswagen Golf) under control. At moments when the tires weren’t hydroplaning, the Michelins offered considerably better grip in the wet while delivering better feedback to the driver. The Tomkets seemed as though they were always on the edge.

In the dry, it should be no surprise that worn Michelins easily outperformed new Tomkets. Tires generally get better in dry conditions as they wear; reduced tread means less movement of the tread blocks.

Few people know tires as well as Benson, but even he was surprised by the used-versus-new performance. For more of his insight, check out the Rambling About Cars podcast with Benson as a special guest, available below.