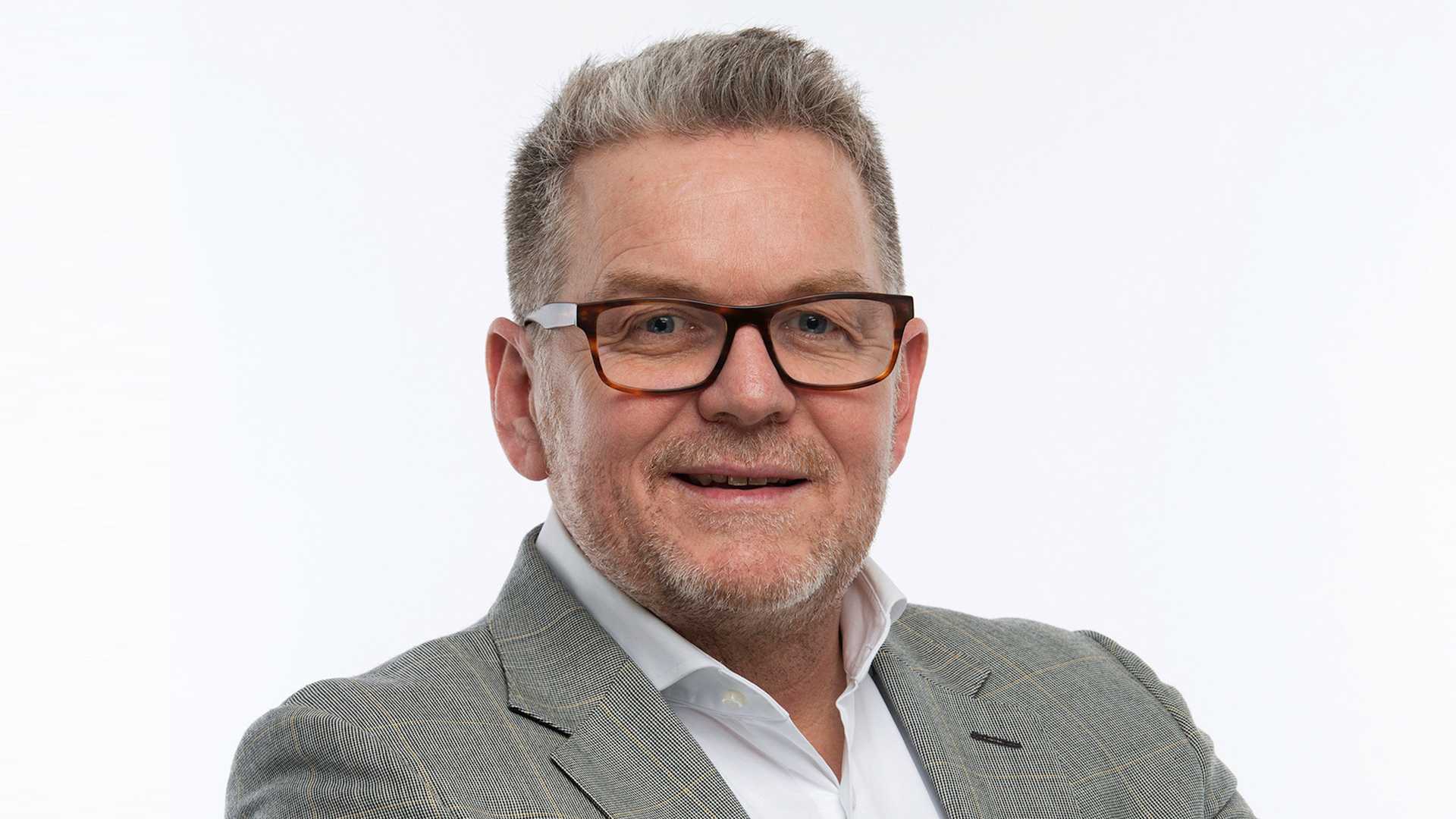 Volkswagen is making some changes to its design department. The automaker announced today that Andreas Mindt would become the head of VW design. The automaker has appointed his predecessor, Jozef Kabaň, as the brand’s Creative Art Director. Mindt assumes his new role on February 1.

Mindt, currently the Director of Bentley Design, began his career at Volkswagen Group in 1996, graduating with a degree from the Pforzheim University School of Design. In 2014, after serving in several roles at the Volkswagen brand that saw him work on the design of the first-generation Tiguan and the exterior of the Golf 7, Mindt moved to Audi, where he led a project to update the brand’s exterior design.

He stayed at Audi until 2021, when he became the Director of Bentley Design. VW Group tasked him with crafting Bentley’s future design language, which was revealed last year with the Bentley Batur.

Kabaň’s career at Volkswagen dates back to 1993, and he was involved in designing the Bugatti Veyron. He studied product and industrial design at the Academy of Fine Arts and Design in Slovakia and earned a Master of Arts in automotive design from the Royal College of Art in London in 1997.

He became the head of Audi’s exterior design in 2003 and served as the Head of Design at Skoda from 2008 to 2017. He then worked at two vehicle brands outside of VW Group before returning in 2020 as Chief Designer at the Volkswagen brand. Kabaň will report directly to Board of Management member Kai Grünitz, who is responsible for technical development.

Grünitz said Kabaň “left his mark on our entire range” while saying he was “delighted… to gain Andreas Mindt.” Kabaň’s new role with the VW Group Future Center Europe will include developing “forward-looking mobility solutions for the Volkswagen brand.” Like the rest of the industry, Volkswagen is transitioning to build electric vehicles. Mindt will “shape Volkswagen’s design language in the upcoming decisive phase of our transformation,” Grünitz added.

Joe Burrow has ‘stolen your girl’