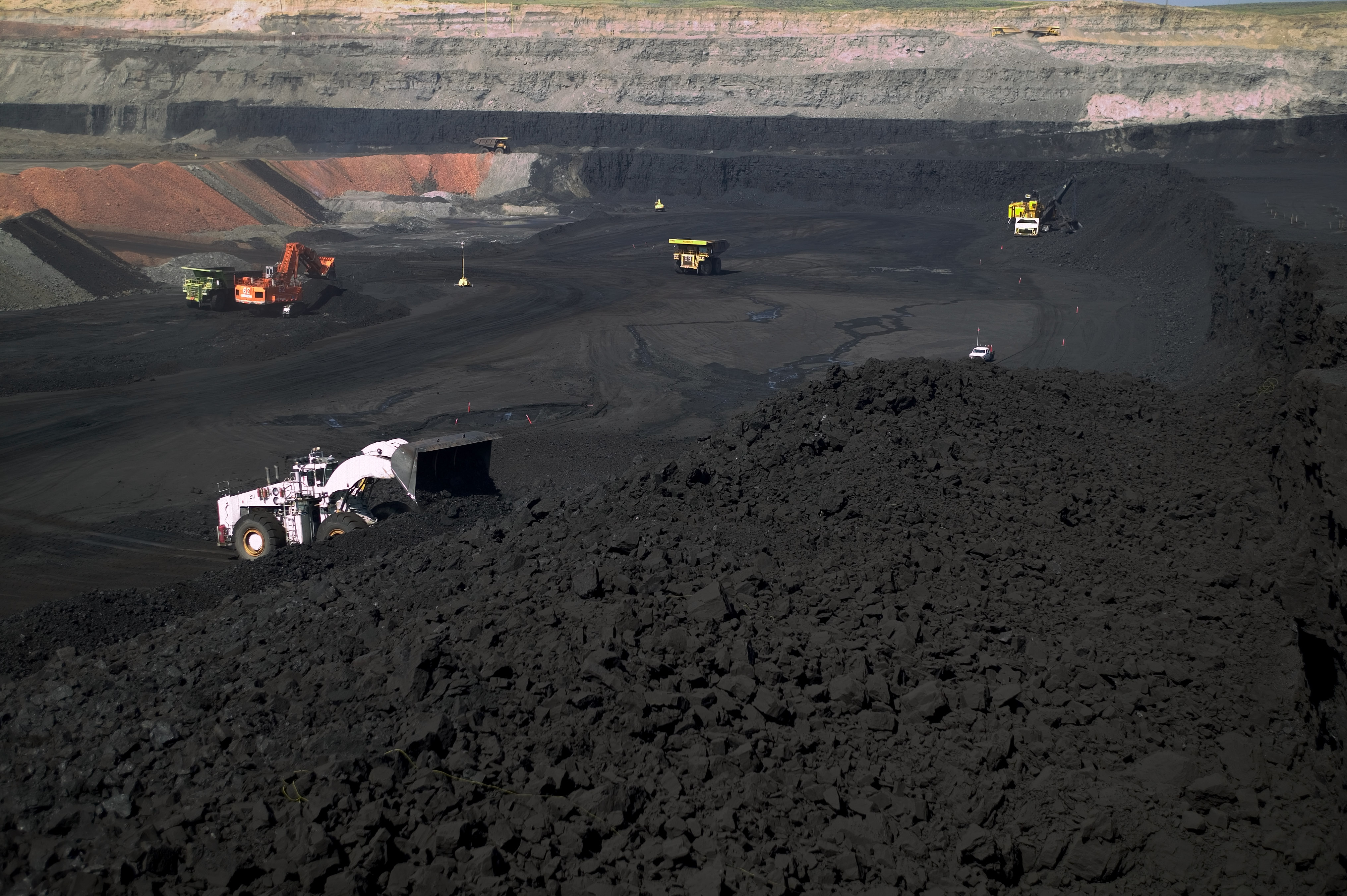 TerraPower, a nuclear energy startup founded by Bill Gates, has chosen a tiny coal town in Wyoming called Kemmerer to build its first nuclear reactor—a $4 billion, 345-megawatt facility that, once completed, could provide power to surrounding areas for 60 years.

TerraPower will build the reactor at the site of Kemmerer’s Naughton Power Plant, a coal-fired plant owned by Warren Buffett’s Berkshire Hathaway. Berkshire is shutting down the facility as the company transitions to clean fuels. One built, the TerraPower plant will be operated by another Buffett-owned company, Rocky Mountain Power, a division of Berkshire Hathaway Energy’s PacifiCorp.

TerraPower picks Kemmerer for a combination of geological technical factors, including seismic and soil conditions, as well as community support, the company’s CEO Chris Levesque told reporters at a press event on Tuesday. (Gates is the company’s chairman.)

Kemmerer is about 130 miles northeast of Salt Lake City. The local economy, like the rest of Wyoming, is heavily driven by the coal and gas industry. The town has only about 3,000 residents. “You have to understand, most of our nearby towns are 50 miles or more from Kemmerer. Despite that, workers travel those distances every day for work in our area,” Kemmerer Mayor William Thek told CNBC this week.

TerraPower said construction of its first plant will bring about 2,000 jobs. “New industry coming to any community is generally good news,” Thek said.

The core technology of the proposed plant is an innovative nuclear design called Natrium, which TerraPower codeveloped with GE-Hitachi. Natrium reactors are cheaper to build and supposedly safer than traditional large-scale reactors. A Natrium plant uses liquid sodium, instead of water, as a cooling agent. Sodium has a higher boiling point and can absorb more heat than water, which allows a reactor to run at lower pressures, in theory reducing the risk of an explosion like the 1986 Chernobyl disaster.

A Natrium plant also doesn’t require an outside energy source to operate its cooling systems, which lowers risk in the case of an emergency shutdown like what happened in the 2011 Fukushima incident.

The first TerraPower plant is expected to cost $4 billion. Half of the funding will come from the U.S. Department of Energy’s Advanced Reactor Demonstration Program and the other half from the company itself. Construction is pending federal and local permits.

“It’s a very serious government grant…because the U.S. government and the U.S. nuclear industry was falling behind,” Levesque told reporters. “China and Russia are continuing to build new plants with advanced technologies like ours, and they seek to export those plants to many other countries around the world. So the U.S. government was concerned that the U.S. hasn’t been moving forward in this way.” 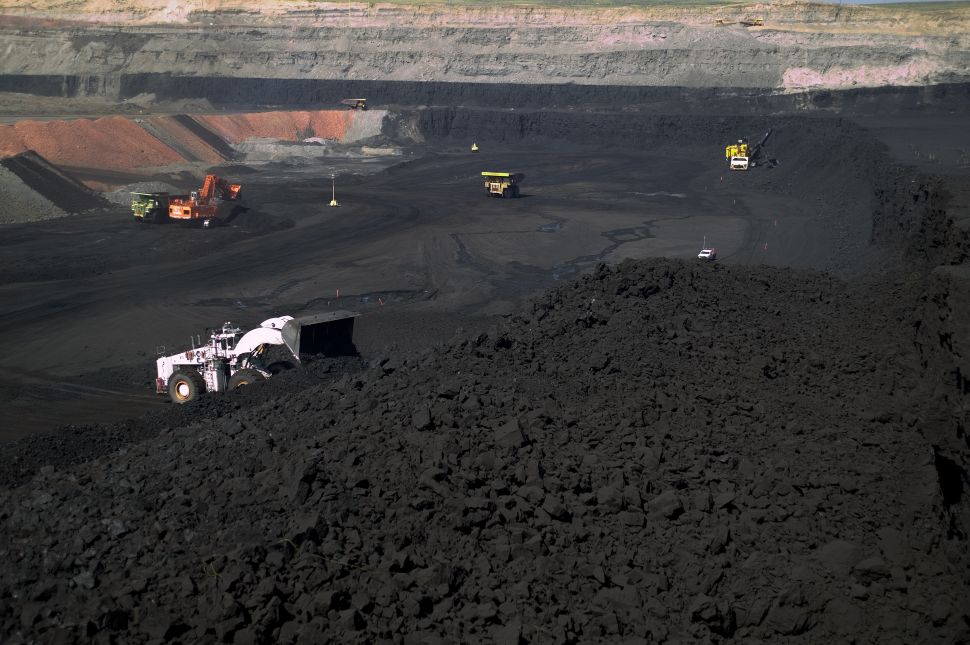 Software Error Could Cause Hyundai Ioniq 5 And Kia…

My Fair Lady at the London Coliseum: fresh and…