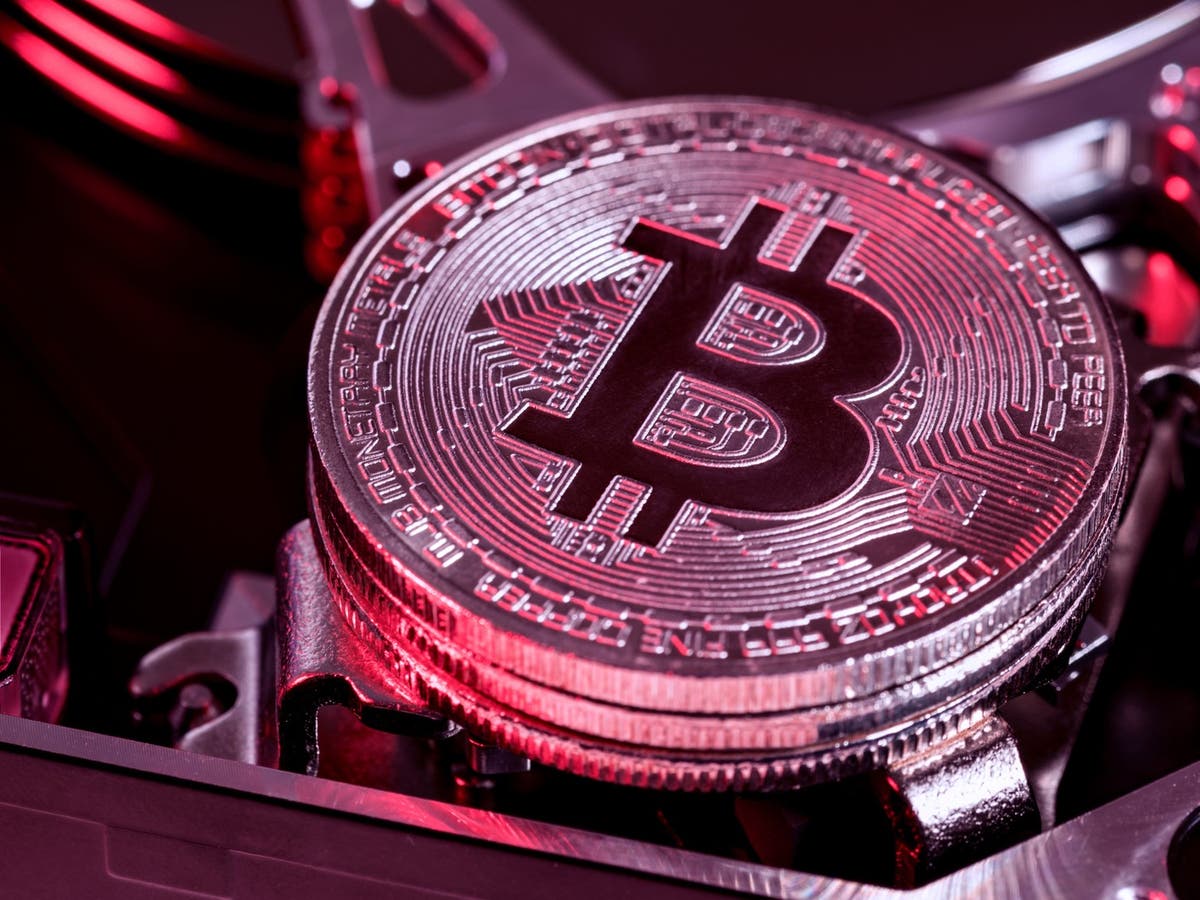 Bitcoin and other cryptocurrencies have fallen sharply, as fears over the new coronavirus outbreak also shook traditional financial markets.

The global crypto market is down 7.4 per cent over the last day, after the dramatic plunge over Friday morning.

Bitcoin was down 6.5 per cent and ethereum fell 7.8 per cent.

No major cryptocurrencies were able to avoid the fall, with the entire market down dramatically over Friday morning.

The problems in the crypto markets came as traditional financial markets were shaken by fears over the new coronavirus variant, and what it could mean for the economy.

Stocks of major airline operators dropped between 5 per cent and 6 per cent in premarket trading, as the new variant detected in South Africa prompted the European Union, Britain and India among others to announce stricter border controls.

Bank of America, Citigroup, JPMorgan Chase, Goldman Sachs, Wells Fargo and Morgan Stanley fell between 3 per cent and 4 per cent as traders pared back their recent bets on interest rate hikes.

Stronger-than-anticipated U.S. inflation and expectations that Jerome Powell was the more hawkish choice for Fed chair had firmed bets that the central bank is likely to raise rates several times next year, knocking U.S. stocks off their record levels this week.

“Investors don’t know whether the equities could survive to another economic hit with less support from the central banks, as central banks would have to deal with a dual fight that’s intensifying on both fronts: inflation is rising, and COVID news are getting worrisome,” said Ipek Ozkardeskaya, senior analyst at Swissquote.

“The problem is that they can’t use the same tools to fight back inflation and the economic slowdown. And the choice will be difficult.”

2021 autumn budget: did Rishi Sunak pull any rabbits from his hat?

I Got Kourtney Kardashian’s Supermodel…