Britney Spears Revealed on Instagram That She Had a Miscarriage 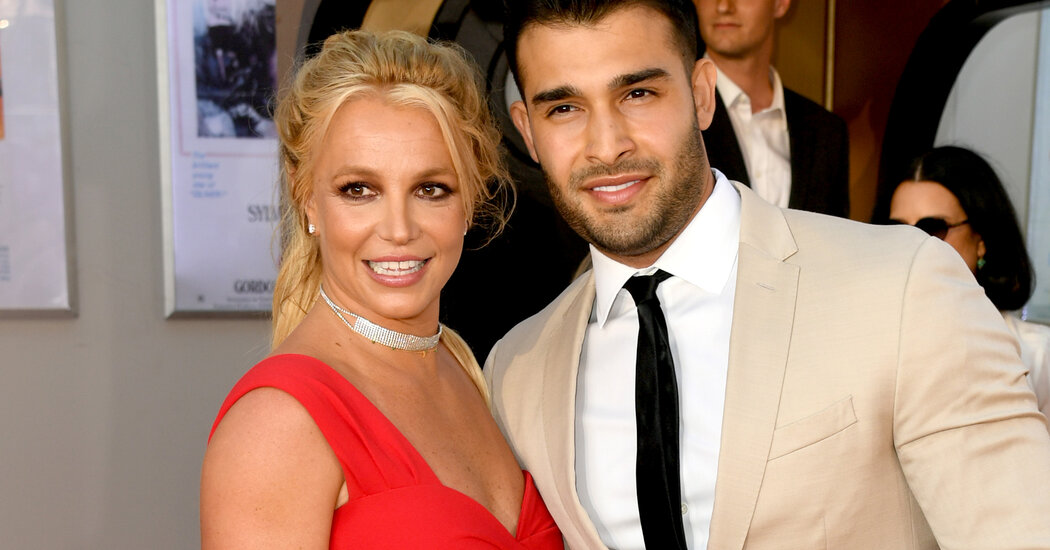 A month after announcing on Instagram that she was pregnant, the pop star Britney Spears has posted an update saying that she suffered a miscarriage, writing: “We have lost our miracle baby.”

“Perhaps we should have waited to announce until we were further along,” said the message, which was posted to Ms. Spears’s Instagram account on Saturday afternoon and attributed to her and her partner, Sam Asghari. “However we were overly excited to share the good news.”

When Ms. Spears, 40, let it be known that she was pregnant, her announcement was seen by many not only as glad tidings, but also as a declaration of agency after being freed from a conservatorship that had governed her life since she was in her 20s.

That arrangement began in 2008, amid concerns over her mental health and potential substance abuse, when a judge in California granted oversight of her personal life and finances to her father, James P. Spears.

During court proceedings last summer that stemmed from her request that the conservatorship be dissolved, Ms. Spears testified during a 23-minute speech that the arrangement had been “abusive,” adding that she had not been allowed to remove an IUD.

The statement about not being allowed to become pregnant was particularly stunning, even in a speech in which Ms. Spears also told the court that she had been placed on Lithium and forced to work against her will.

Some reproductive rights advocates said that forced birth control was legally questionable, a violation of Ms. Spears’s autonomy and of her basic human rights.

Late last year, a judge in Los Angeles ended the conservatorship, saying it was “no longer required.” By that time Ms. Spears had announced her engagement to her longtime boyfriend, Mr. Asghari, an actor and fitness trainer who told Men’s Health in 2018 that he had met Ms. Spears two years earlier while working on a music video for her song “Slumber Party.”

Ms. Spears announced that she was pregnant on April 11, posting a photograph of pink flowers on Instagram and writing: “So I got a pregnancy test … and uhhhhh well … I am having a baby.”

She described having experienced depression during a previous pregnancy, and said that this time she would be staying in more and doing yoga each day. She ended her message by writing: “Spreading lots of joy and love,” followed by heart emojis and exclamation points.

The message posted on Ms. Spears’s Instagram on Saturday expressed gratitude for fans’ support. “Our love for each other is our strength,” it added. “We will continue trying to expand our beautiful family.”

Gohar World Offers Handmade Tableware With a Sense of Humor

Galaxy defeats rival LAFC to advance to the…

VW Restores The “Half-Track Fox”, A…