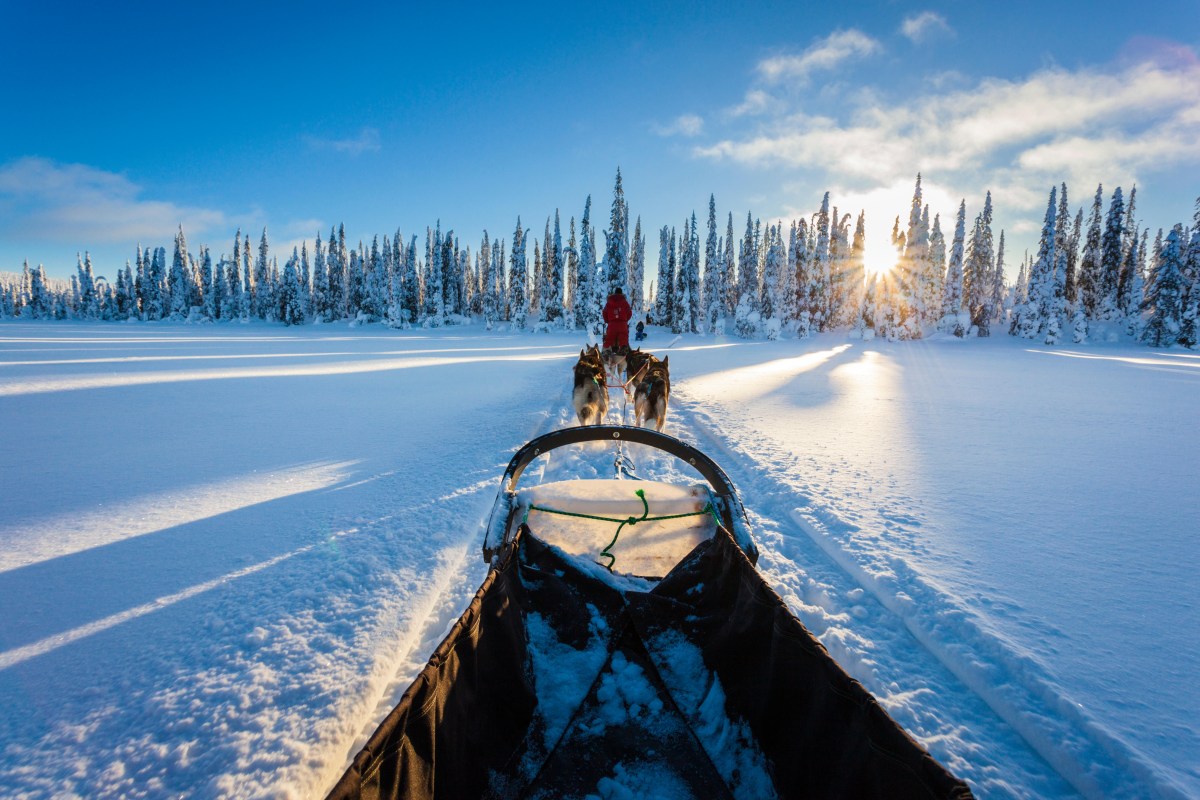 HOLIDAY-starved Brits are desperate for a winter break after missing out on foreign trips because of Covid – and Lapland is top of the list.

A poll of 2,000 people found half didn’t get the summer holiday they’d hoped for this year – or last – and are hoping to make up for lost time.

Four in 10 also claim they prefer a winter trip than one during summer months.

A further 45 per cent like the idea of a ‘cosy’ holiday, and 43 per cent believe a snowy trip could help them get in the Christmas spirit.

When asked about which winter destination would be the most desirable, Lapland in northern Scandinavia was the clear winner, followed by the Christmas markets in Germany and, closer to home, the Scottish Highlands.

Other winter wonderlands adults would like to experience include The Alps, Iceland and St Moritz in Switzerland.

The research was commissioned by Admiral Travel Insurance, who have launched a Ski Festival Finder tool on their website to help would-be winter travellers find winter events around the world.

Cosmin Sarbu, Head of Admiral Travel, said: “When Brits think of a holiday, usually they imagine themselves on a sunny beach with a cocktail in hand.

“But there is a growing appetite for people to get out of their comfort zones and try something new, which is where ski festivals can really take centre stage.

“Our results found there is a definite and growing appetite for winter trips, and not just to get some winter sun – Brits want to have fun in the snow.”

Seeing the northern lights – possible in northern locations like Finland, Norway and Iceland – is the top bucket list item for adults, chosen by 43 per cent of survey respondents.

And one in six (15 per cent) also saying they prefer to go on an active holiday more than ones where they just relax – with 18 to 24-year-olds most likely to opt for this kind of trip.

Additionally, when asked what type of activities they would enjoy, 14 per cent want to climb a mountain, and a further on in 10 consider going skiing as the top thing on their must-do list.

The combination of skiing and partying at ski festivals is a popular choice for 68 per cent – even if they couldn’t ski.

And more than a quarter (27 per cent) reckon ski festivals are even more fun than their summertime equivalents, according to the OnePoll research.

More than half of respondents (53 per cent) are hoping to get out on a winter sports holiday this season.

But four in 10 are put off by the expected cost, while 28 per cent want to avoid bad weather a winter holiday could bring.

A further fifth would like to try out something like skiing or snowboarding, but worry they don’t have the equipment they need.

Cosmin Sarbu added: “It is interesting to see some of the barriers people have to going away on a winter or skiing holiday.

“Very few people have their own skis or snowboard gear – which is why any resort will have good quality, affordable stuff to rent.

“One other somewhat unexpected bonus of a ski holiday is that it’s often incredibly bright – it’s often possible to pick up a better tan than you’d get while sunbathing on a beach, so don’t forget the sunscreen.

“But we know that planning a winter holiday can be overwhelming so that’s why we’ve created the Ski Festival Finder, to allow people to filter for their preferences and find the best winter festival to suit them. It takes the hard work out of the research.

“Of course, skiing is not without its risks – so before you do book that trip, it’s important to pick up extra winter sports travel insurance in case you do find yourself in a spot of bother.”

TOP PLACES BRITS WOULD LIKE TO GO ON A WINTER GETAWAY:

The 12 Best Healthcare Stocks to Buy for the Rest…

Finding a PlayStation 5 Is About to Get Easier

Should Bitcoin Move From Proof-of-Work to…