A Nio Electric Vehicle Flew Out of a Building in China and Crashed, Killing Two Test Drivers 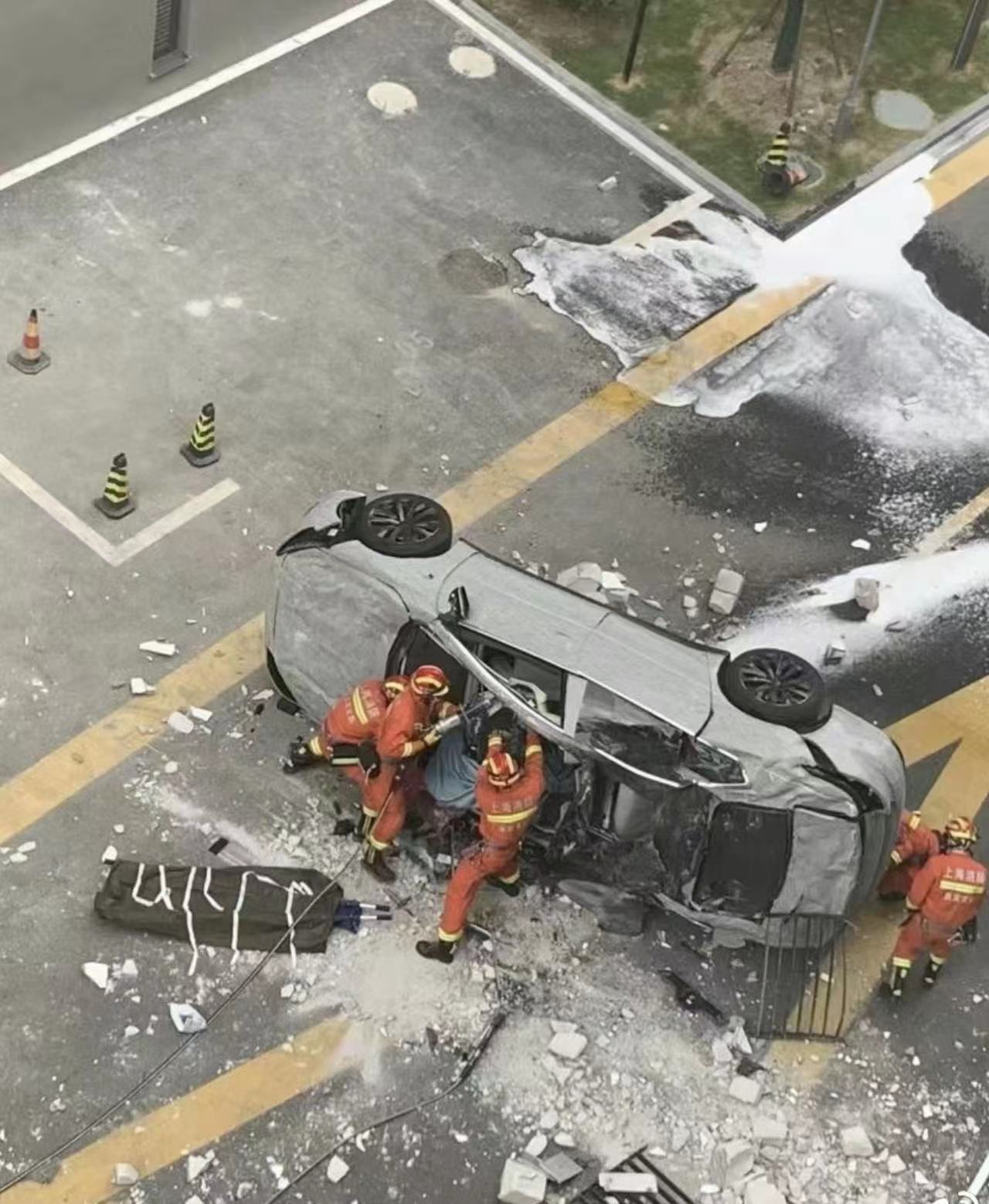 A test car made by Chinese electric vehicle maker Nio flew out of a garage in Shanghai, China early this morning (June 22 local time) and plunged several stories to the ground, killing two passengers inside the vehicle, multiple Chinese media outlets reported.

The vehicle, identified as a Nio ET5 by the Shanghai Securities News, was on the third floor of a parking garage at Nio’s headquarters when the incident happened. The two passengers in the car were test drivers, one of whom was a Nio employee and the other an employee of another company. Both died despite efforts to save them, according to Chinese news site, The Paper.

A preliminary investigation suggested the crash was an accident and had nothing to do with the vehicle itself, Nio said in a statement on Weibo, a Chinese microblogging site, about four hours after the incident. Nio didn’t specify what caused the crash and said it has formed a special task force to investigate the incident.

Chinese news site Xin Huanghe reported the accident might have been caused by the driver putting the car in the wrong gear. “It’s not a braking problem, (the driver) had hoped to put it in reverse gear, but instead put it in forward gear,” a Nio staff member told the publication.

Nio didn’t immediately respond to an inquiry for comment.

Nio is listed on the New York Stock Exchange with a market cap of $35 billion. Shares traded flat this morning despite reports of the bizarre crash.

The Nio ET5 was launched last year to compete with Tesla Model 3, one of the most popular electric cars in China. ET5 is expected to begin delivery this fall. 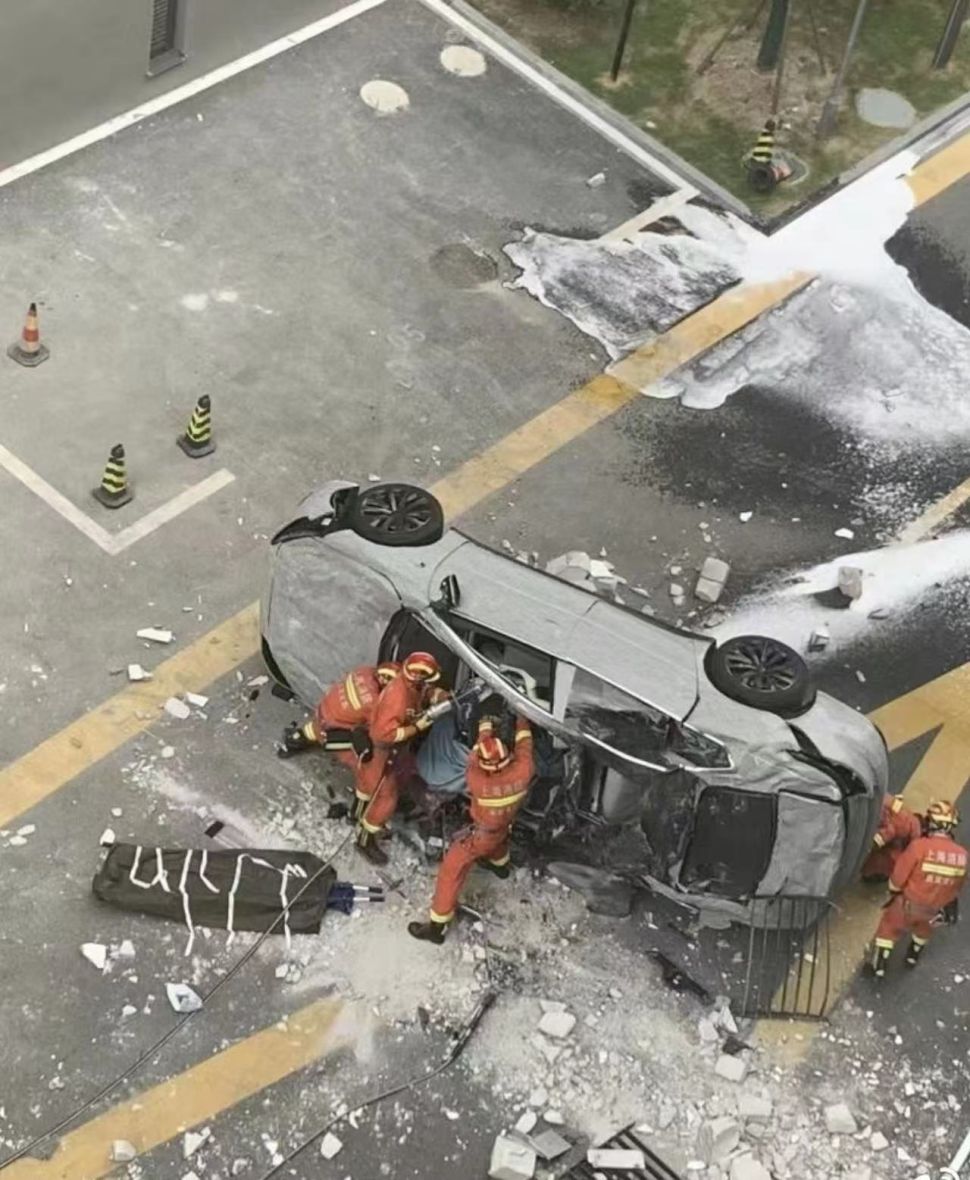 How to troubleshoot and reset Bluetooth on Mac

Can a board deny solar because of common area roofs? – Press Enterprise

The Best Active Travel With A Woman’s Touch

Why Choose Tinggly For Your Next Middle East…