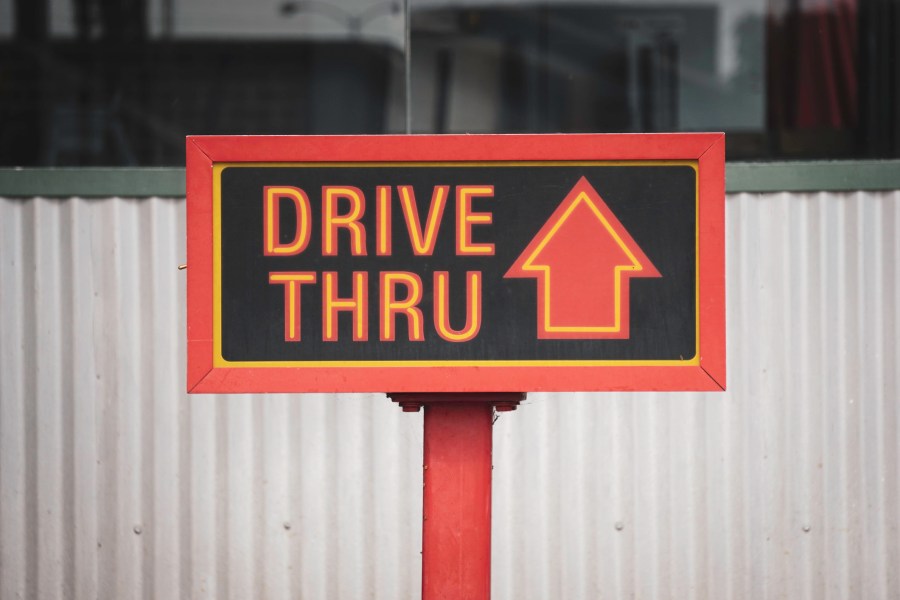 (Nexstar) — Yet again, Americans have chosen chicken over burgers.

Random interviews with 20,143 fast food customers found that the Atlanta-based chain had an overall satisfaction score of 83, four greater than second-place Jimmy John’s (79). Domino’s and KFC tied for third with 78 points, followed by a four-way tie between Chipotle, Panera, Pizza Hut and Starbucks (77).

McDonald’s, which trailed all others last year with 70 points, remains in last place with 68 this year. The biggest decliner, according to the survey, was Dunkin’, which fell by 4%.

Despite Chick-fil-A’s dominance, however, the fast food industry may have reason for concern — the score for the industry as a whole dropped 2.6% to 76, while full-service restaurants maintained an 80 rating.

The only advantage given to fast food restaurants was in the quality of the restaurants’ apps, an arena on which the larger full-service chains appear to be focusing.

According to a report Wednesday from app analytics company data.ai, global time spent in apps in the Food & Drink category was up 65% year-over-year in the first quarter of 2022.

More than half of those app downloads were for food delivery and carryout, followed by grocery delivery, at just under a quarter of downloads.

“Amid the pandemic, restaurants needed to quickly up their game in the mobile arena,” says Forrest Morgeson, assistant professor of marketing at Michigan State University and director of research emeritus at the ACSI. “With fewer resources, smaller chains and independent restaurants are offering apps that aren’t making the grade per customers. In contrast, positive shifts in both mobile app quality and reliability for several larger chains appear to reflect major app updates for these bigger industry players.”

When it comes to the top-rated full-service restaurants, LongHorn Steakhouse and Texas Roadhouse led the way (80), with Applebee’s and IHOP tied for last place (73).

Top Tips to Follow To Secure Your Cryptocurrency Wallets

Here’s What The Dermatologists Want You To Know…

Shocked When I Heard First Document Seized By FBI…

LA County gets smaller-than-expected allocation of…