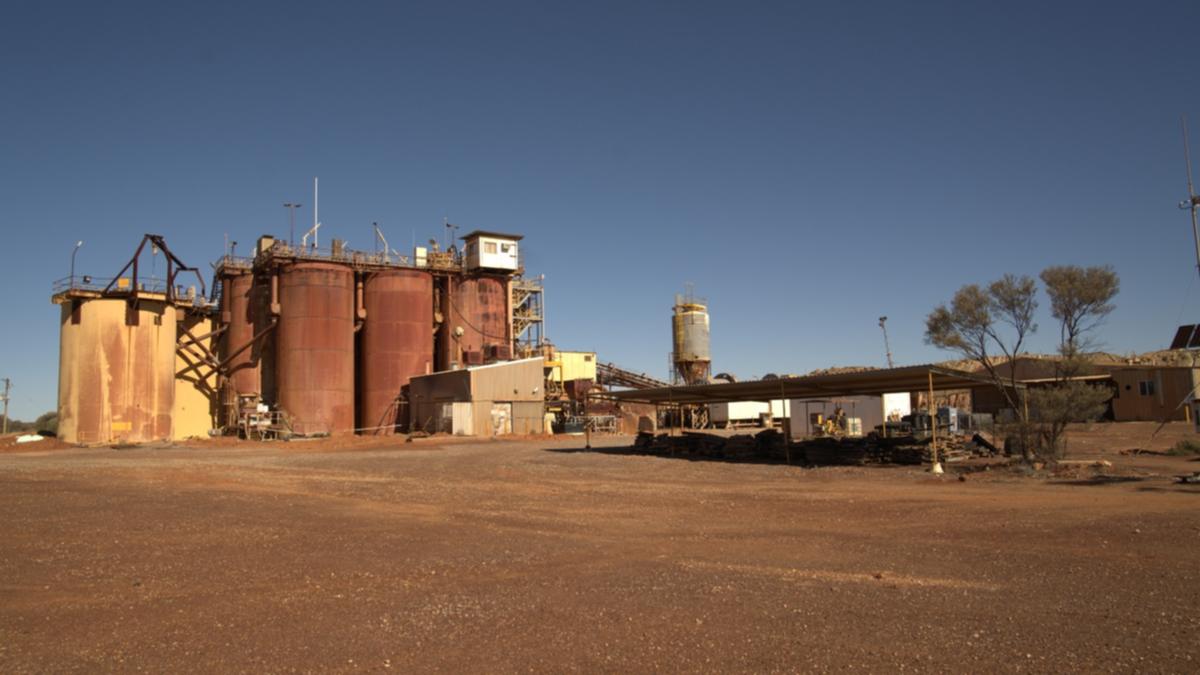 ASX-listed Aurumin has entered a competitive ballot process to expand its footprint around the company’s flagship Sandstone operations with a number of the 15 tenements up for grabs located in the adjacent area.

The ballots in the Sandstone area are a result of compulsory partial surrenders required by Section 65 of the Mining Act 1978 and contain applications from several parties including tenements adjacent to the Central Sandstone project and north of Youanmi.

Earlier this week Aurumin entered into a binding heads of agreement with Westar Resources to purchase the historical Birrigrin mining centre around 70km north of its Sandstone operations. In addition to the acquisition of Westar’s holdings, Aurumin has applied for an exploration tenement that borders the Birrigrin mining centre to the east, west and south.

The gold explorer is tantalisingly close to joining the magic million-ounce club after recently revealing a gold inventory of 946,000 ounces in WA’s Mid West region. The figure comes after resource updates for the company’s newly acquired Central Sandstone deposits and incorporating its nearby Johnson Range project into one operation.

Aurumin officially acquired the 784,000-ounce Central Sandstone project in March after striking a $12 million cash and scrip deal with Middle Island Resources late last year that included a processing plant. Following a successful RC campaign the explorer was able to include an additional 97,000 ounces at the site. The company also boosted the gold grade of the operation’s Two Mile Hill underground deposit from 1.1 g/t to 1.6 g/t.

The Johnson Range project hosts a mineral resource of 64,700 ounces at a grade of 2.51 g/t gold and is located between Sandstone and Southern Cross.

The Birrigrin tenements acquired this week contain 39 mapped shafts dating back to the early 1900s with recorded production grades up to 196 grams per tonne gold, however the site remains largely untested at depth by drilling. Historical workings include the Wheel Ellen site that produced 230 tonnes at a whopping grade of 196.2 g/t gold in addition to the Pelerin deposit that unearthed 2680 tonnes at 51.9 g/t gold.

The Stranger, Hawthorne and Ione deposits also historically produced grades above an ounce to the tonne gold.

Aurumin agreed to pay Westar two million of its shares for the prospect equating to $168,000 at 8.4c per share. Westar picked up the tenement in 2021 from a consortium of prospectors for $80,000.

Whilst Aurumin is no guarantee to pick up tenements near its operations in the latest ballot, any additions within the Mid West region prospective for gold could be enough to push the company into the realms of a potential million-ounce producer.

Is your ASX-listed company doing something interesting? Contact: [email protected]

Denial of responsibility! Yours Bulletin is an automatic aggregator of the all world’s media. In each content, the hyperlink to the primary source is specified. All trademarks belong to their rightful owners, all materials to their authors. If you are the owner of the content and do not want us to publish your materials, please contact us by email – [email protected]. The content will be deleted within 24 hours.
BusinessPublic Companies
0
Share

How to give smart home gifts

Will the new rail strike wreck the Christmas getaway?