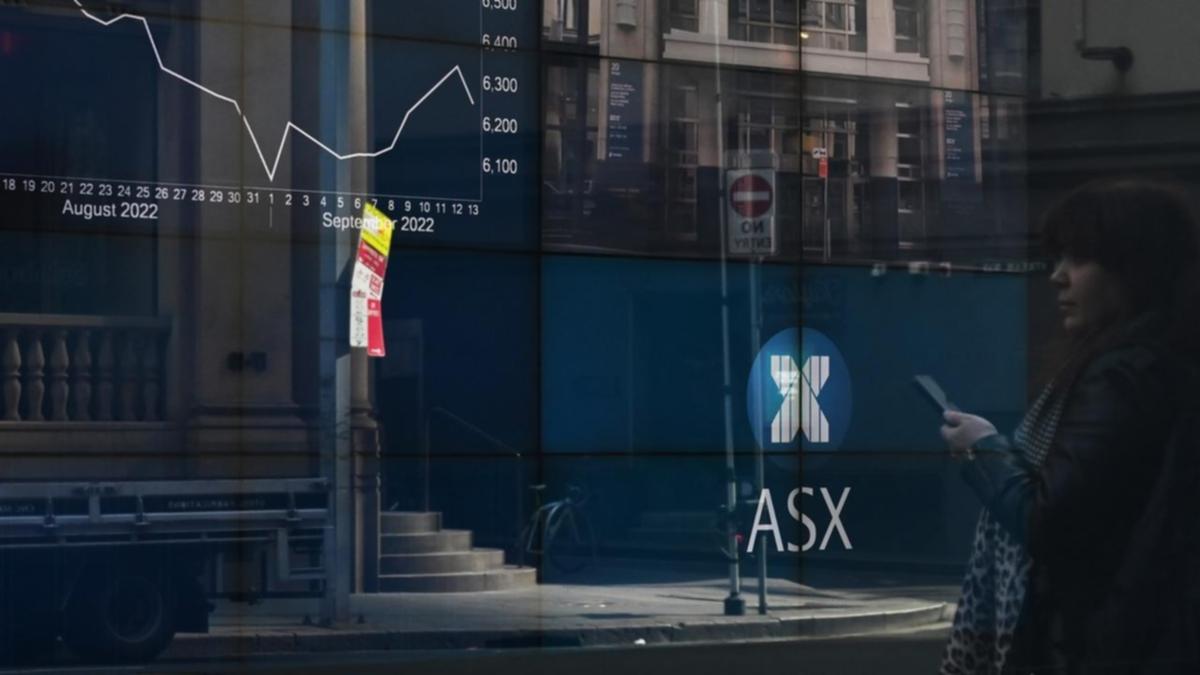 The local share market has been moving in and out of positive territory during morning trading in the absence of a strong overnight lead from Wall Street, where markets are closed for a public holiday.

The heavyweight mining sector was down 1.1 per cent with losses for all the major miners as the US dollar rebounded, leading to a drop in commodity prices.

Goldminers and lithium producers were softer as well, with Newcrest down one per cent and Pilbara down 0.5 per cent.

James Hardie was up two per cent to $30.09 as the building products company appointed two new members to its executive leadership team.

The stronger greenback was helping CSL, which was up two per cent to $292.61, buoying the healthcare sector.

Consumer staples were also performing strongly, with Woolworths up 1.5 per cent, Coles growing 1.4 per cent and Endeavour Group up 1.7 per cent.

JB Hi-Fi was up 2.4 per cent to an eight-month high of $48.24 after the electronics retailer announced that total sales in the six months to December 31 were up 8.6 per cent to $5.3 billion, driven by continued elevated customer demand for consumer electronics and home appliances.

If the ASX manages to finish in the green it will be its fifth straight session of gains, and ninth in the past 10.

The Australian dollar meanwhile had slipped slightly against its US counterpart after hitting a six-month high on Monday. It was buying 69.69 US cents, from 69.90 US cents at Monday’s ASX close.

Denial of responsibility! Yours Bulletin is an automatic aggregator of the all world’s media. In each content, the hyperlink to the primary source is specified. All trademarks belong to their rightful owners, all materials to their authors. If you are the owner of the content and do not want us to publish your materials, please contact us by email – [email protected]. The content will be deleted within 24 hours.
Businessmarkets
0
Share