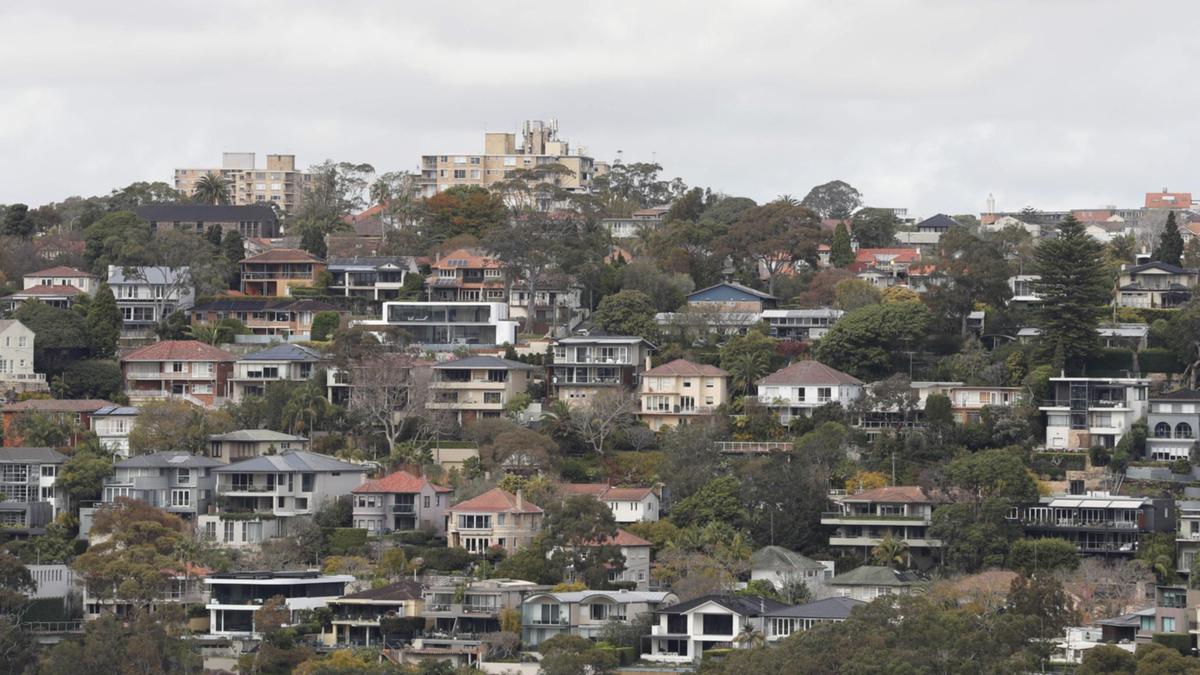 The prices of homes in Australia’s capital cities have been caught up in the nation’s widespread economic crisis, with their value continuing to fall.

CoreLogic’s Home Value Index, a tool which measures movements in capital city housing markets, recorded its first national fall since September, 2020 in May.

Across the last quarter, the value of homes in Melbourne and Sydney has fallen by 1.8 and 2.8 per cent respectively.

While increases have been recorded in Adelaide (5.2 per cent), Brisbane (2.7 per cent) and Perth (2.1 per cent), these rises were not enough to offset the decreases in Melbourne and Sydney.

This meant there was a 0.9 per cent decrease in home value across those five cities in the last quarter.

“There’s been significant speculation around the impact of rising interest rates on the property market and last month’s increase to the cash rate is only one factor causing growth in housing prices to slow or reverse,” CoreLogic’s Research Director, Tim Lawless, said.

“It is important to remember housing market conditions have been weakening over the past year, at least at a macro level.”

Mr Lawless said after the quarterly rate of growth in national dwelling values peaked in May of last year, houses have become less affordable.

“Since then, housing has been getting more unaffordable, households have become increasingly sensitive to higher interest rates as debt levels increased, savings have reduced and lending conditions have tightened,” he said.

“Now we are also seeing high inflation and a higher cost of debt flowing through to less housing demand.”

CoreLogic’s monthly housing chart for June also noted that those factors “may continue to put downward pressure on the home value index”.

Beyond Melbourne and Sydney, Canberra’s dwelling values also fell by 0.1 per cent in May, its first monthly decline since July, 2019.

The nation’s capital is Australia’s second most expensive property market behind Sydney.

Denial of responsibility! Yours Bulletin is an automatic aggregator of the all world’s media. In each content, the hyperlink to the primary source is specified. All trademarks belong to their rightful owners, all materials to their authors. If you are the owner of the content and do not want us to publish your materials, please contact us by email – [email protected]. The content will be deleted within 24 hours.
australiaBankingBusinesseconomyFinancelifestylemoneyNews
0
Share

Twitter bans over 46K bad accounts in India in May

Are Investors Returning to Cryptocurrency?

Paraguay vice president to quit after US alleges…