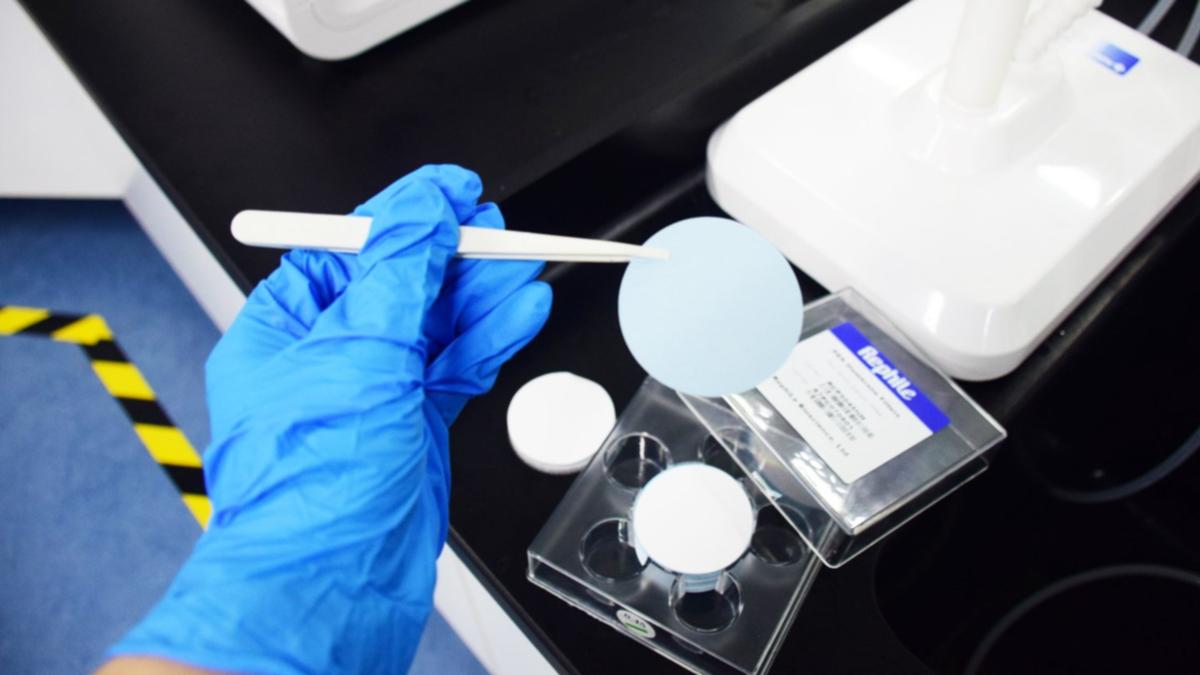 Cell immunotherapy company Chimeric Therapeutics will launch the first-ever trials of its patented CORE Natural Killer, or “NK” cells with two complementary smart drug therapies — one to stimulate the body’s uptake of the treatment and the other to attack the defence mechanisms of colorectal cancer cells. The trials will be conducted at the UH Seidman Cancer Center in Ohio, USA.

Chimeric’s approach is to add therapeutic cells to the body that are programmed to attack and kill only cancer cells, with minimal to no harm to healthy cells around the targeted tumour.

The company’s executive chairman, well-known biotech developer Paul Hopper, has described the approach as being like a guided missile rather than an indiscriminate barrage.

The CORE NK platform is an off-the-shelf therapy rather than having to be extracted from the patient before undergoing a bespoke program.

The CORE method speeds up treatment. It passed a phase 1A clinical trial in March, demonstrating safety and early efficacy in patients with metastatic colorectal cancer and refractory haematological malignancies.

The trial will use the orally administered Vactosertib TGF beta receptor inhibitor that can potentially disrupt the TGF beta signalling pathway, which has been shown to limit the effectiveness of immune therapies such as NK cells.

The goal of using it in this trial is to disrupt the TGF beta signalling pathway that is so strong in colorectal cancer and cells. Once the NK cells are there, they have a chance of being active instead of just being silenced right away.

Dr Selfridge says Vactosertib has never been used in combination with NK cells in the clinic however it has been used in humans in other clinical trials.

Vactosertib will be used in conjunction with a second treatment, the subcutaneously administered IL-2. IL-2 is an approved therapeutic treatment known to activate NK cells by encouraging spread and boosting the function of the treatment’s platform.

“T cell-directed immunotherapy is only available for 5 per cent or less of cancer patients but immunotherapy is really the only way we have to cure people with metastatic disease,” she says.

“We’re just beginning our study, but ultimately the goal is to find immune therapies that work long-term.”

The CEO of Chimeric Therapeutics, Jennifer Chow says the company has been eager to accelerate the development opportunities for the CORE NK platform since the initial positive results in March’s phase 1A clinical trial results.

She says the study, approved by the US Food and Drug Administration, looks to combine novel therapeutics to overcome the challenges commonly thought to limit disease responses to NK cells.

“We hope this combination will allow us to see more complete responses in patients with difficult to treat diseases, like the one seen in the phase 1A study that has resulted in complete tumour eradication for more than 15 months now.”

The latest trial adds to Chimeric’s already-deep clinical pipeline with four clinical trials in progress or planned within nine months.

The pipeline includes the scorpion toxin-derived CLTX CAR T, a novel and promising chimeric antigen reagent T-cell therapy developed for the treatment of patients with solid tumours. It is currently being studied in a phase 1 clinical trial in recurrent or progressive glioblastoma, an aggressive type of cancer that can occur in the brain or spinal cord. Initial positive data has been presented on patients treated in the first two dose levels of the trial.

CDH17 CAR T is a novel, third-generation treatment conceived at the University of Pennsylvania, a world-renowned cell therapy centre. The treatment is currently in preclinical development with a planned phase 1 clinical trial in neuroendocrine tumours, colorectal, gastroesophageal and gastric cancer.

The company believes that cellular therapies have the potential to cure cancer, not just delay the progress of the disease.

Is your ASX-listed company doing something interesting? Contact: [email protected]

Denial of responsibility! Yours Bulletin is an automatic aggregator of the all world’s media. In each content, the hyperlink to the primary source is specified. All trademarks belong to their rightful owners, all materials to their authors. If you are the owner of the content and do not want us to publish your materials, please contact us by email – [email protected]. The content will be deleted within 24 hours.
BusinessPublic Companies
0
Share

Fortnite Chapter 3 guide: Season 3, week 3 quests and how to complete them