Dating app executives to join roundtable to stamp out violence 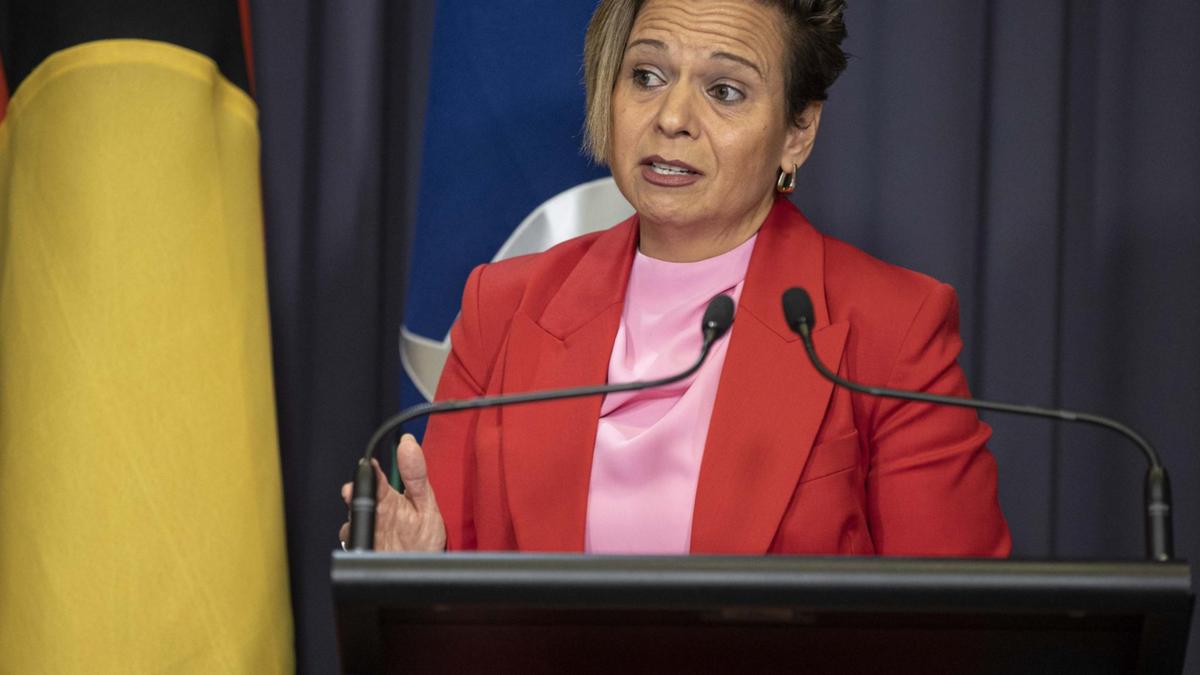 Representatives from Bumble, Grindr and Match Group — the parent company of Tinder — state and territory governments, law enforcement, academia and NGOs will all attend the meeting in Sydney on Wednesday.

The Australian Institute of Criminology research found half of people who experienced sexual violence online went on to experience it in person.

Three in four survey respondents said they had been subjected to sexual violence facilitated by dating apps in the five years to 2021.

Sexual harassment was the most common form of behaviour reported, as well as abusive and threatening language, and unsolicited sexual images.

One-third of respondents said they had experienced in-person sexual violence from someone they met on an app, with 27 per cent of those reporting incidents of sexual assault or coercion including drink spiking.

Ms Rowland said the Albanese government was concerned by the “unacceptable” levels of abuse and harassment exposed in the report.

“The roundtable will hear directly from the online dating industry about their efforts to prevent violence and abuse arising from the use of their services,” she said.

She noted the new national plan to end violence and women and children within a generation recognised the need to address technology-facilitated abuse.

“Everyone deserves to live a life free of violence no matter where they are – and this includes online,” she said.

Denial of responsibility! Yours Bulletin is an automatic aggregator of the all world’s media. In each content, the hyperlink to the primary source is specified. All trademarks belong to their rightful owners, all materials to their authors. If you are the owner of the content and do not want us to publish your materials, please contact us by email – [email protected]. The content will be deleted within 24 hours.
australiaBusinessFederal PoliticsInternetleadershipNewsNT Newspolitics
0
Share