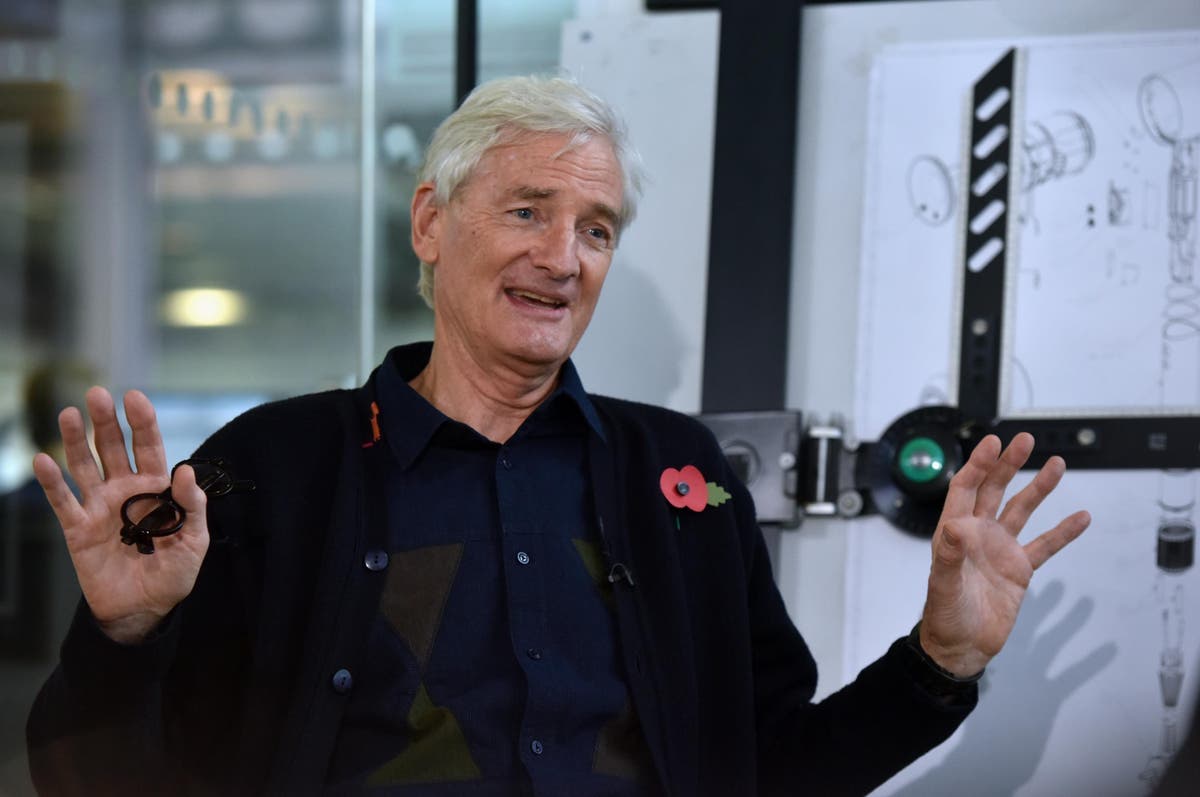 The firm, privately owned by British billionaire James Dyson, has terminated a contract with Malaysia’s ATA IMS, which makes parts for its high-end vacuum cleaners and air purifiers.

The move comes as ATA reportedly faces investigation by US authorities into forced labour allegations raised by a whistleblower earlier this year.

Dyson subsequently commissioned an audit into the supplier’s practices which reported its findings last month.

Dyson, whose HQ is in Singapore, said: “Despite intense engagement over the past six weeks, we have not seen sufficient progress.

“We have now terminated our relationship with six months’ contractual notice. We hope this gives ATA the impetus to improve, and enables an orderly withdrawal in the interests of the workers that they employ.”

Shares in ATA tumbled 30% on Kuala Lumpur’s exchange. The bin bases, battery covers, brush bars and other parts it makes for Dyson’s appliances account for almost 80% of its revenue.

The move is a wider blow for Malaysia, where manufacturers face scrutiny over claims migrant workers from Bangladesh and Nepal are subject to excessive hours and cramped living conditions.

ATA has previously denied allegations of forced labour at factories. More than half of its 8000 workers are foreigners, according to latest accounts.

It posted record revenue and profit for the year ended March 2021 as Covid- induced lockdowns boosted demand for home appliances such as Dyson’s stick vacuum cleaner.

In a filing to the national stock exchange, the company today said it had been in talks with Dyson over the findings of the audit, and had engaged advisers to review them.

Andy Hall, a Nepal-based labour rights activist, told Reuters that Dyson’s decision would have “huge implications” for thousands of workers.

A Dyson spokesman said the firm “demands high standards of the third-party companies operating in the supply chain, and we take immediate action where we see deviation from our robust global welfare standards”.

Denial of responsibility! Yours Bulletin is an automatic aggregator of the all world’s media. In each content, the hyperlink to the primary source is specified. All trademarks belong to their rightful owners, all materials to their authors. If you are the owner of the content and do not want us to publish your materials, please contact us by email – [email protected]. The content will be deleted within 24 hours.
James DysonMalaysiawhistleblower
0
Share

Mum divides opinion after sharing photo of the whopping packed lunch she gives her teenage son… so is it too much food?