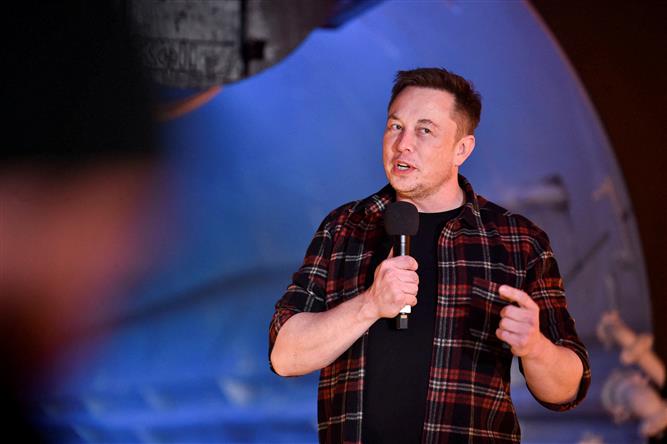 Elon Musk-owned Twitter has shut down its office in Brussels in the European Union (EU), a move that has not gone well with the local regulators.

According to The Financial Times, the Brussels office was focused on the EU digital policy, working in close proximity with the European Commission.

Last week, another Brussels-based Twitter staffer Stephen Turner was among those laid off by Elon Musk.

“After 6 years I have officially retired from Twitter. From starting the office in Brussels to building an awesome team, it has been an amazing ride,” Turner tweeted.

The move to shut the Brussels office could be a major strategic blunder by Musk.

The EU has given indication that it could appoint itself as overseer of Twitter’s compliance with the incoming Digital Services Act (DSA).

The Brussels-based European Commission will soon begin overseeing regulation of large Internet and social media platforms under the DSA.

In July this year, the European Parliament approved two major pieces of digital regulation that will set out unprecedented standards on the accountability of online companies within an open and competitive digital market.

The Parliament held the final vote on the new DSA and Digital Markets Act (DMA), following an earlier deal reached between Parliament and Council.

Russia is shocked—shocked—to find that people…

Newspaper front pages from around the world, 06…

The New York City Parking Places Worth Hundreds Of…