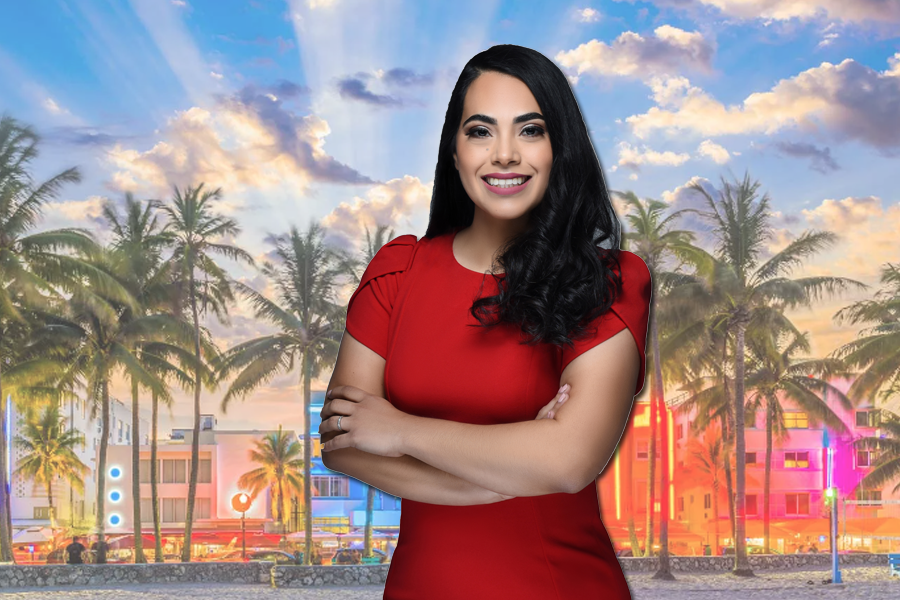 “Rep. Flores surprised the country when she won handily in a traditionally Democrat district, and then brought to Washington her unique and smart perspective on how to save our declining nation,” Americano founder and chief executive Ivan Garcia-Hidalgo said. “She is now a leading voice of Hispanic Americans who are fed up with business as usual and we are delighted to give her a nationwide platform to continue her leadership.”

“I am proud to join Americano Media, a truly important new development in the Spanish language media arena,” Rep. Flores said. “Hispanics are family-oriented, hardworking and conservative by nature, and I am excited to amplify their views in a more fulsome discussion where both sides are heard on issues important to our community.”

Americano Media airs 18 hours of original news and opinion programming every weekday. The company syndicates its content with Audacy’s Radio Libre 790AM in Miami, and is positioned to announce in 2023 dozens of new radio station partners in vital markets across the country. New TV and digital news and talk content will also be rolled out in the first quarter of 2023.

Flores represented Texas’s 34th district in the U.S. House of Representatives after a stunning upset win in a June 2022 special election. A Republican, she was the first Mexican-born female member of the House. The district was then reconfigured to make it strongly favor a Democrat candidate, which resulted in her defeat in the recent midterm elections.

Flores campaigned on her story as the wife of a U.S. Border Patrol agent and as a Mexican immigrant whose parents brought her to the United States as a young child. She has said the Rio Grande Valley, her home, is “under attack” at the border and speaks out against business-as-usual in the nation’s capital.

“Mayra’s story is America’s story, and in many ways she’s also Americano’s story, so you can imagine how exciting this is for our company,” Garcia-Hidalgo said.

ABOUT AMERICANO
Founded in 2022, Americano Media aims to be the number one Spanish language news and opinion network reaching over 500 million Spanish speakers globally. Focused on U.S. Hispanics, the fastest growing demographic in the nation, Americano works to empower this community through credible and accessible news and frank two-sided discussion with focused entertainment content that resonates Hispanic core values. American can be heard and viewed on its iOS and Android mobile apps and over-the-top on Apple TV, Fire TV, Roku, and Google TV. To learn more about the company please visit: www.americanomedia.com