“If you are never in the office, you won’t make it around here” — BT boss Philip Jansen 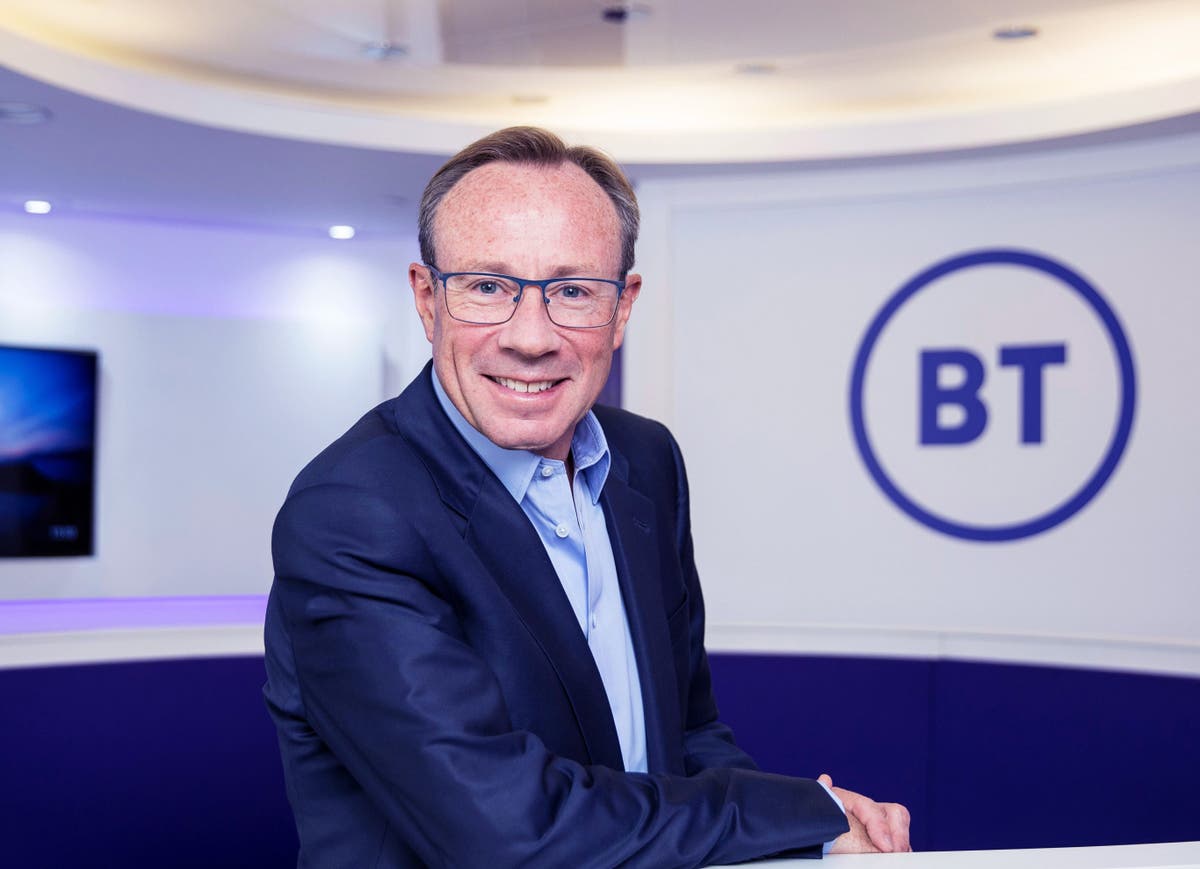 n the campaign trail in June 2019 Boris Johnson said in his usual off the cuff way that he wanted ultra-fast broadband in every UK home by 2025.

For watchers of BT what happened next was striking. New CEO Philip Jansen responded: “We’re up for it.”

The old BT would have mumbled about costs, shareholder value and privately complained that it was being set up to fail. It was a defensive business with a decent number of things about which to be defensive.

Jansen wants to change all that and in some ways already has.

The new HQ just open, One Braham in Aldgate, have a very different feel to the old one, in St Paul’s.

The new building is, like its surroundings, diverse and unstuffy. The location is both a sign of the City moving East and a vote of confidence in London.

Some stats: The 18 storey One Braham has 85 digital spaces and 200 meeting rooms; 450 cycle bays, shower and changing facilities to encourage staff to cycle and run to work.

During the refit, 99% of the waste generated was recycled rather than sent to landfill. All good stuff.

Did the Boris thing work, I ask Jansen,

“I hope so. Conceptually BT has been on the back foot for ages. We’d been declining for five or six years. When I arrived I decided to lean forward a bit. We have to convert that into success in the marketplace.”

Jansen, 54, looks like the archetypal post-pandemic CEO, well groomed, smart but casual. Open collared. Like he was in charge of some sort of internet business.

The new HQ is great – cool, but functional, with huge windows offering terrific views, why wouldn’t you go in to the office?

“There is not a single desk in the whole place,” says Jansen. “That reflects the new way of working that is less formal, less command and control. BT had a hierarchical history. It shouldn’t be like that.”

BT is amidst an office transformation — 870 UK locations will be slashed to 30 super-sized offices.

One thing lockdown showed was how vital BT is to everyone’s home and work life. If BT doesn’t function, not much else will.

“What has happened over last 18 months is that all our customers see connectivity in a different light, see how fundamental it is,” he says. “There are 30 million customers relying on us. We delivered in very difficult circumstances, made people realise they can use technology in a different way, get more out of it.”

Perhaps that also means BT could get away with upping prices, since more of us now want best the internet rather than the cheapest?

Jansen demurs — that’s for me to say.

He offers: “I think our core proposition is massively mispriced, it is extraordinary value for money. Compared to the US we are half price.”

“The only upside of Covid for us is people realise how much they need us, they want higher speeds.” They will get them, he insists.

Not everything that comes down BT wires is work emails or children’s homework, I note. Some of it is worrisome or plan evil.

“Yes, and we have to take responsibility for that. The purpose of the company is to connect for good, to keep billions of devices and people connected. We are never going to be the police force, but we can help people make choices.”

It is an interesting question just how much responsibility big telecom companies might one day hold for the evil stuff. It isn’t the publisher, it is just the delivery mechanism, an argument that presently isn’t working so well for Facebook or Twitter.

But that’s for another day.

How much does Jansen think his people should use these swanky new offices?

“My strong preference is for flexibility. But that doesn’t just mean work from home…I’m a 3-4 day person. Collaboration and teamwork are the most important sparks for anything. WFH might be OK for a company for a while, then it will stutter. Life is not 9-5 and you can’t separate work as you used to, so embrace it. We are leading on it, we say guys, you make your choice.”

He leans in to make his point. “But if you are never in the office, you aren’t going to make it around here.”

Denial of responsibility! Yours Bulletin is an automatic aggregator of the all world’s media. In each content, the hyperlink to the primary source is specified. All trademarks belong to their rightful owners, all materials to their authors. If you are the owner of the content and do not want us to publish your materials, please contact us by email – [email protected]. The content will be deleted within 24 hours.
Boris JohnsonbroadbandBTPhilip Jansen
0
Share

Save 47% on the Paperwhite in Amazon device sale