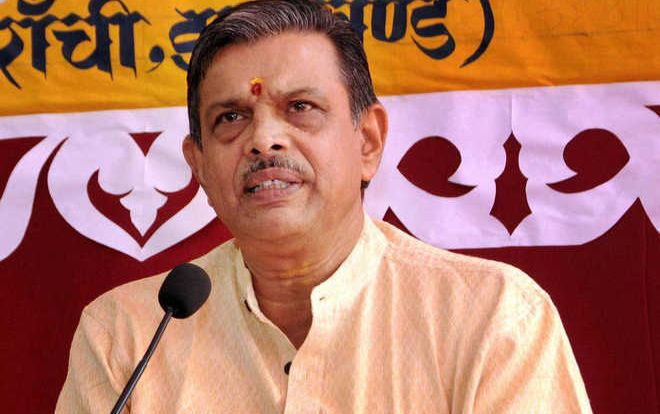 Ruling BJP’s ideological mentor Rashtriya Swayamsevak Sangh is learnt to have urged the government to pay attention to the problems of the middle class in the Union Budget: 2023-24 to be presented by Finance Minister Nirmala Sitharaman on February 1.

The Sangh is said to have underlined the need to address the challenges of inflation, unemployment and inequities through policy measures in the last full year Budget of the BJP government. The RSS advice, communicated to the government ahead of the Budget Session commencing from January 31, is based on the feedback received through Sangh’s various mechanisms of public outreach. Accordingly, it is learnt to have apprised the government of the expectations of the middle class.

RSS general secretary Dattatreya Hosabale had recently expressed concern over poverty and inequality, pointing out that “20 crore people being below the poverty line is a painful statistic” and noting that “23 crore people earn less than Rs 375 a day.” The Sangh leader had said while India had made rapid economic strides and had leap-frogged on the road to self-reliance, “many challenges remain to be overcome.”

Speaking on the occasion, Ambekar said: “Though we have had troubles on the economic front in the past 200 to 300 years, we know how to pursue growth and prosperity. We have that experience to get prosperity and sustain it. And if people can keep their culture, character and intention in the right direction, they can ensure growth without exploitation and sustain equitable exploitation-free growth.”

India had last year surpassed the UK to become the fifth largest economy in the world. Striking caution on new technologies, including artificial intelligence, Ambekar said: “We must adopt new technologies but equally we must tweak these according to our needs and culture.”