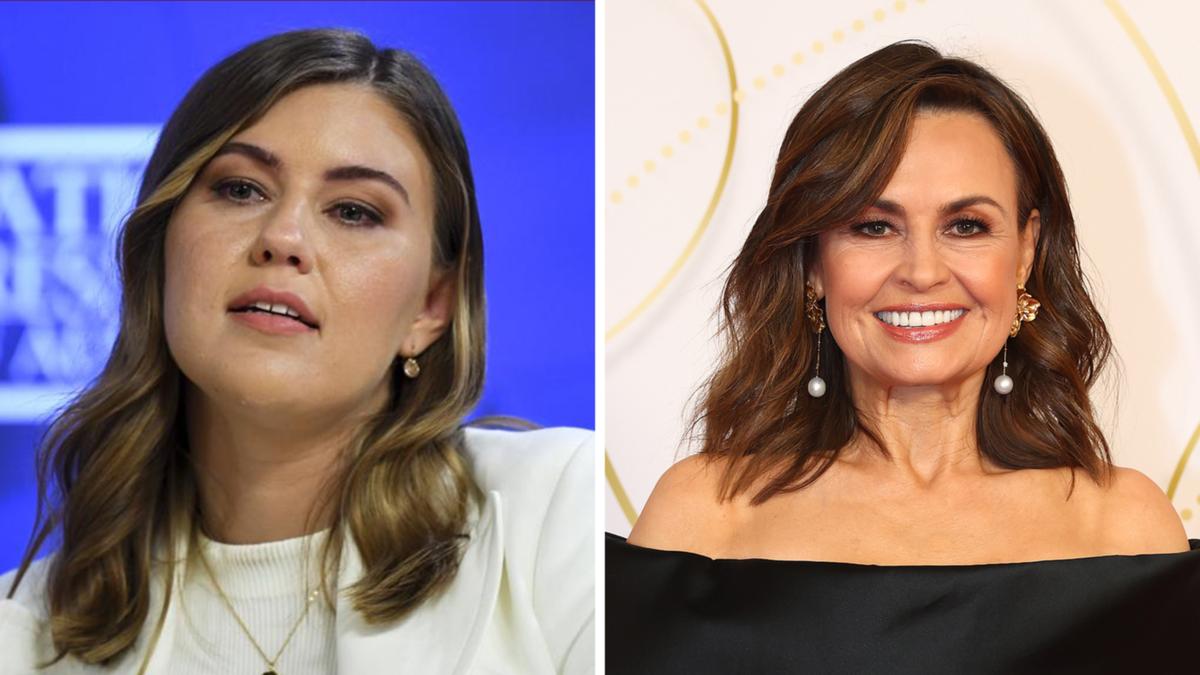 Hundreds of Australians are calling for The Project co-host Lisa Wilkinson to be sacked after her Logies speech debacle cause a rape trial to be delayed.

Wilkinson has been under heavy fire, after her speech at Sunday night’s awards ceremony caused the trial of Bruce Lehrmann, the man accused of raping Brittany Higgins, to be delayed until October.

The whole saga is ironic, given Wilkinson had herself – in August 2021 – implored ‘everyone to respect what’s in play here’.

Even colleagues in the media have been critical of Wilkinson, 62, with former 10 weather man Tim Bailey telling her to ‘pull her head in’, and hinting she should just have just got her statue and ‘f*** off’.

Social media users have also been quick to judge Wilkinson, calling on Network 10, her employer, to sack her.

“Come on Network 10, surely its time to step up and sack Lisa Wilkinson,” one wrote.

“How can you have your brand and network tarnished by her actions and arrogance.

“She represents everything she hates and grandstands about.”

Another was even more blunt, said: “She should be charged with contempt of court … 10 should sack her.”

“Lisa Wilkinson choosing self promotion over a fair trial for both parties, this is what you call support for violence against women, and you were warned this might happen, shame on you,” wrote another.

“When should Channel 10 expect your resignation?”

But it wasn’t all one way traffic, with one user suggesting a more balanced view of Wilkinson’s handling of the speech.

“She has been stalwart in her support for Ms Higgins and other wronged women but she is an experienced journo and should have known that what she said could have caused legal problems,” they wrote.

The drama unfolded as it emerged Wilkinson and 10 had approached Australian Bar Association president Dr Matthew Collins to represent them in any potential legal proceedings.

Denial of responsibility! Yours Bulletin is an automatic aggregator of the all world’s media. In each content, the hyperlink to the primary source is specified. All trademarks belong to their rightful owners, all materials to their authors. If you are the owner of the content and do not want us to publish your materials, please contact us by email – [email protected]. The content will be deleted within 24 hours.
australiaBusinessMediaNews
0
Share

Receive up to 50% APY On Your DOT on Parallel Finance

Women in states with bans can get pills from overseas

Atari is bringing five games to Stadia this year…

TIME Magazine To Create TIME Square In The…

Women in states with bans can get pills from…