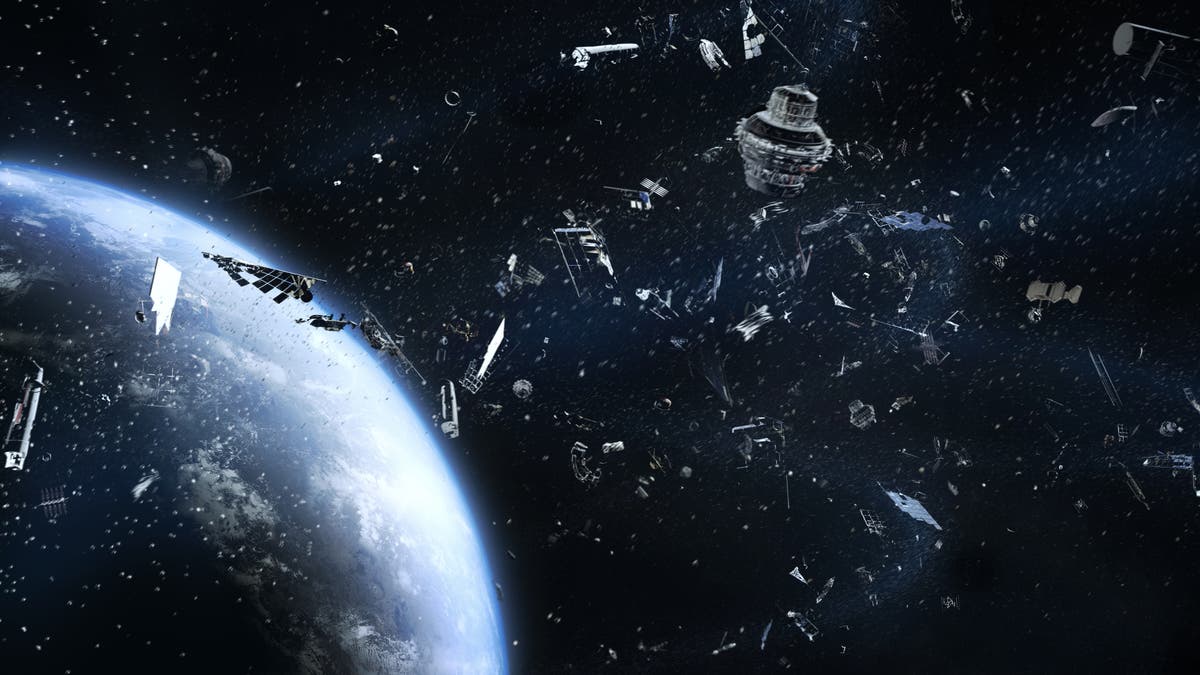 pace tech fund Seraphim has taken a $12.5 million stake in a satellite servicing group which is developing technology to extend the life-span of satellites orbiting the Earth.

The aim is to cut down on the growing belt of space junk piling up in the Earth’s lower orbit as the cost of launching commercial satellites – used in communications, defence and research – continues to fall.

It reckon these orbital highways are already polluted with more than 23,000 pieces of debris larger than 10cm in diameter, plus hundreds of millions that are smaller.

Today’s announcement mark’s London-listed Seraphim’s first investment in Asia, and took the amount raised in the latest round – which also included France’s DNCA Invest – to just over $100 million.

Seraphim said: “With thousands of satellites being launched each year, the risk posed by hundreds of dead satellites to operating spacecrafts is increasing.”

It believes the emerging market will be worth billions of dollars in coming decades.

Nobu Okada, founder and CEO of Astroscale, said:  “This latest round of funding will dramatically accelerate our ability to make on-orbit servicing routine by 2030 and will allow us to pioneer safe and cost-effective space capabilities across the servicing ecosystem, expand regional facilities for mass production and support global hiring.”

Mark Boggett, CEO of Seraphim Space, said: “The long-term sustainable health of the space sector is becoming ever more important with tens of thousands of satellite launches planned in the coming years.

“Astroscale is already the category leader in the global on-orbit servicing market. Its founder and CEO Nobu Okada is credited worldwide as a key figure in galvanising the space industry into action.

“The ball is now firmly rolling on regulation and self-regulation to protect the space environment.

“We believe that now is the optimum time to invest into this emerging market that will be worth billions of dollars over the coming decade.”

Denial of responsibility! Yours Bulletin is an automatic aggregator of the all world’s media. In each content, the hyperlink to the primary source is specified. All trademarks belong to their rightful owners, all materials to their authors. If you are the owner of the content and do not want us to publish your materials, please contact us by email – [email protected]. The content will be deleted within 24 hours.
London
0
Share

Passenger Vans That One Can Buy For Smooth Travel