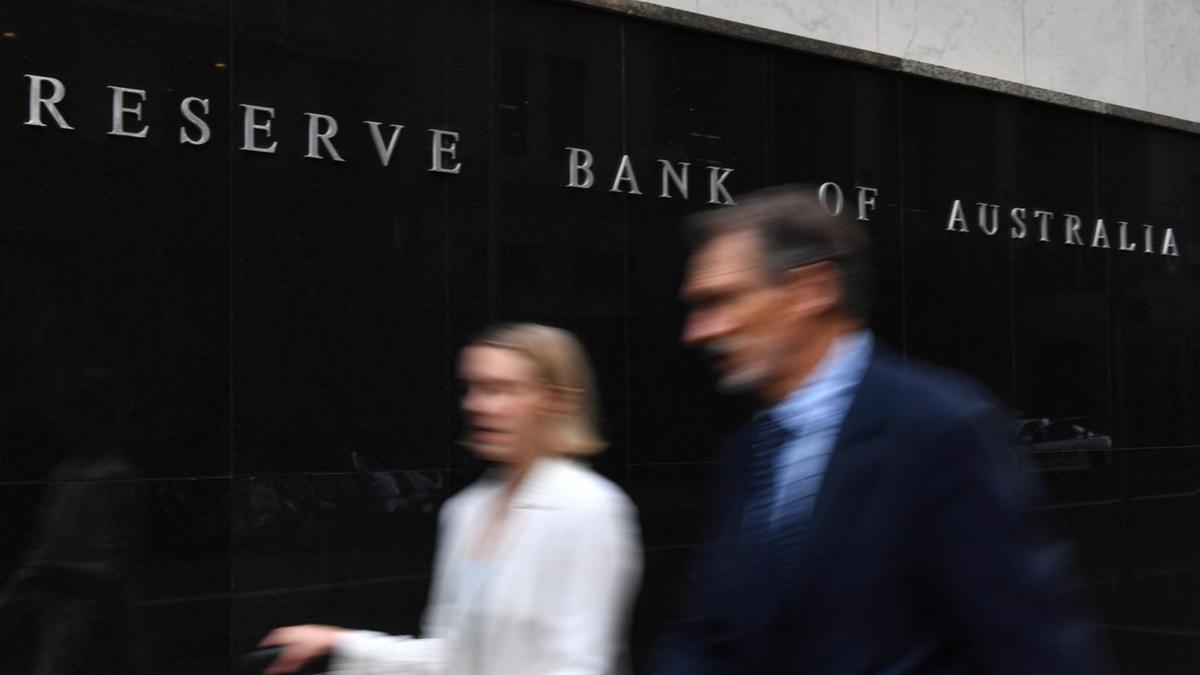 One of Australia’s big four banks has revised up its expectations for Australia’s interest rate over the coming months, suggesting higher mortgage repayments for already struggling households.

Westpac chief economist Bill Evans now expects the terminal interest rate to settle at 2.6 per cent up from his previous forecast of 2.37 per cent.

It comes off the back of a record low rate of 0.1 per cent – introduced to help the country cope during the pandemic – which has since been raised and sits at 0.85 per cent.

Earlier this month, Reserve Bank of Australia (RBA) governor Philip Lowe flagged he expected the rate to reach around 2.5 per cent, with more moves due in the coming months.

“The resilience of the economy and the higher inflation mean that this extraordinary support is no longer needed,” Mr Lowe said.

“The board expects to take further steps in the process of normalising monetary conditions in Australia over the months ahead.”

ANZ is also expecting significant rate hikes over the coming months, taking into account “hawkish rhetoric” from Mr Lowe that supports a 50 basis points (bps) hike in July and a likely increase to the cash rate in each month until November.

More than half of Australian mortgages are on floating rate terms and many more are expected to be when their fixed rate loans mature by the end of 2023.

“Effectively 90 per cent of mortgage borrowers are directly exposed to moves in the RBA cash rate over the next year and a half,” Mr Evans said.

Westpac’s new position on the local cash rate follows a revised forecast predicting a series of aggressive rate hikes in the US reaching 3.375 per cent.

“This shift toward higher global rates has also led us to lift our terminal rate for the RBA’s tightening cycle.”

He added the more aggressive approach was expected to stall the US economy, with the risk of a mild recession in the second half of 2023 followed by a drop in the interest rate to 2.125 per cent through 2024.

Denial of responsibility! Yours Bulletin is an automatic aggregator of the all world’s media. In each content, the hyperlink to the primary source is specified. All trademarks belong to their rightful owners, all materials to their authors. If you are the owner of the content and do not want us to publish your materials, please contact us by email – [email protected]. The content will be deleted within 24 hours.
australiaBankingBusinesseconomyFinanceNewsPersonal financeTAS News
0
Share