Netflix Lays Off Another 300 Employees 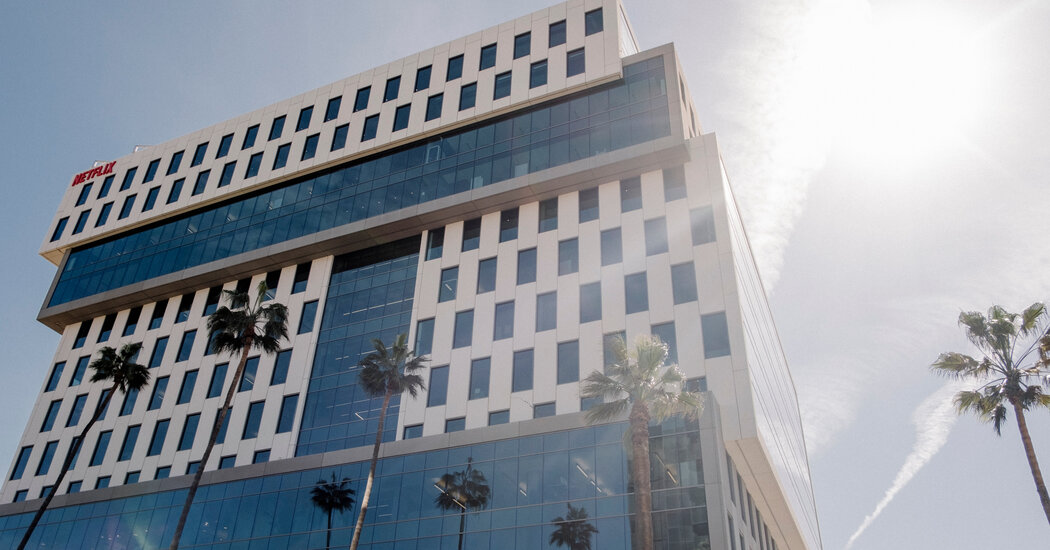 Netflix laid off 300 people on Thursday, the second consecutive month that the streaming giant has cut staff as it confronts declining subscriber growth and a falling share price.

“Today we sadly let go of around 300 employees,” the company said in a statement. “While we continue to invest significantly in the business, we made these adjustments so that our costs are growing in line with our slower revenue growth.”

Last month, Netflix laid off 150 workers, including staff working at Tudum, which was part of the company’s marketing division.

In April, the company announced that it had lost 200,000 subscribers, and said it anticipated losing another 2 million in the second quarter of this year. It has nearly 222 million subscribers in total. The company’s stock price, which has fallen about 70 percent this year, was slightly lower on Thursday.

To address the company’s financial struggles, Netflix has said that it would introduce a lower priced subscription tier that includes advertising. The decision is a significant strategic pivot for the company, which had rejected adopting ads for years. Executives at the company have said that they hope to introduce the advertising model by the end of this year, and Netflix is in talks with several companies that may help build out the business.

Though the ad-supported service could increase revenue, some Wall Street analysts have cautioned it could also cannibalize its existing user base, with current subscribers trading down for a lower-priced tier.

“Ad-tiering could serve as a way for consumers across all income brackets to extend their streaming budget by trading down to subscribe to an additional service, benefiting Netflix’s competitors much more than Netflix itself,” analysts at Bank of America wrote in a note to investors on Thursday.

British holidaymakers who travel to the US will…

Quadricycles: What are they? | CarExpert