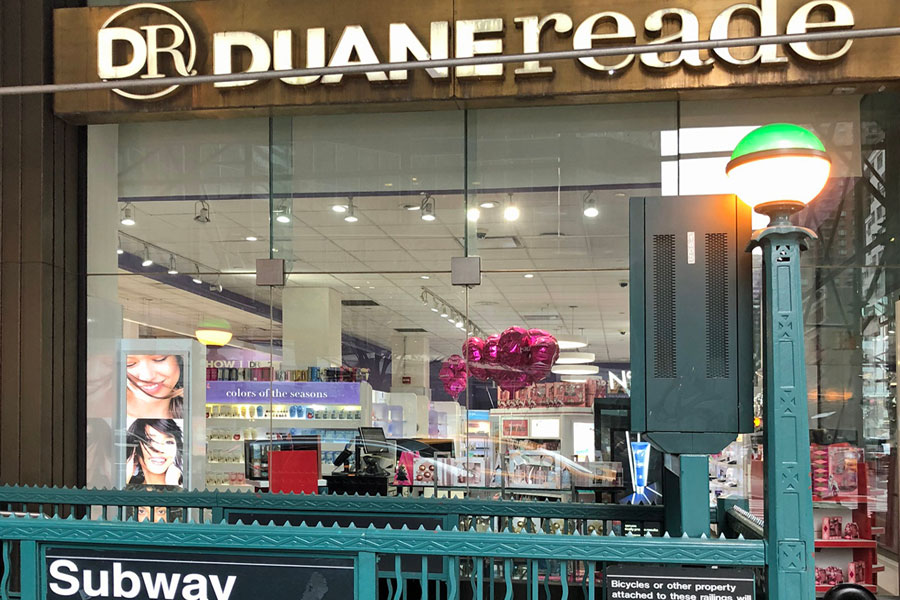 MANHATTAN, NY – In a move that a NYC Police Detective described as “f**king ridiculous,” a serial shoplifter with 122 prior arrests was set free under his own recognizance once again as New York’s infamous cashless bail system continues to contribute to a sense of lawlessness in the Big Apple.

However, in this case the absurdity of the situation has driven even the office of the Manhattan’s left-leaning District attorney, Alvin Bragg, to wish that the suspect could have been detained for his trial, but said their hands are tied.

Lorenzo McLucas, 34, was arrested Wednesday for shoplifting items from the cosmetics counter at a Duane Reade located on Lexington Avenue in Midtown Manhattan, police say; he was also found to be in possession of a pipe with crack cocaine residue in it, but despite DA Bragg’s recent proclamation that his office intends to ramp up prosecution in relation to the ongoing shoplifting plague in NYC, the suspect was let loose on the streets once again the very same day of his arrest.


McLucas’ arrest this represents the suspect’s 50th arrest in 2022 alone; however, despite this shocking statistic, the suspect unbelievably did not have any open cases against him – raising the question of how or if he was in any way penalized for his previous 49 arrests this year – and thus, was allowed to walk, since a NYC judge can only order suspects accused of this sort of misdemeanor detained if they have other pending cases against them.

When asked by the New York Post for this opinion on McLucas’ umpteenth release after being arrested repeatedly for the same exact crime, a veteran NYPD detective didn’t mince their words on the city’s ultra-soft on crime laws.

“It’s f**king ridiculous,’’ he said. “They just keep letting him out, and he does the same thing again.  I feel so bad for the people who own retail stores. What’s the purpose anymore?”

Microsoft turns on promised gaming features for its Edge browser