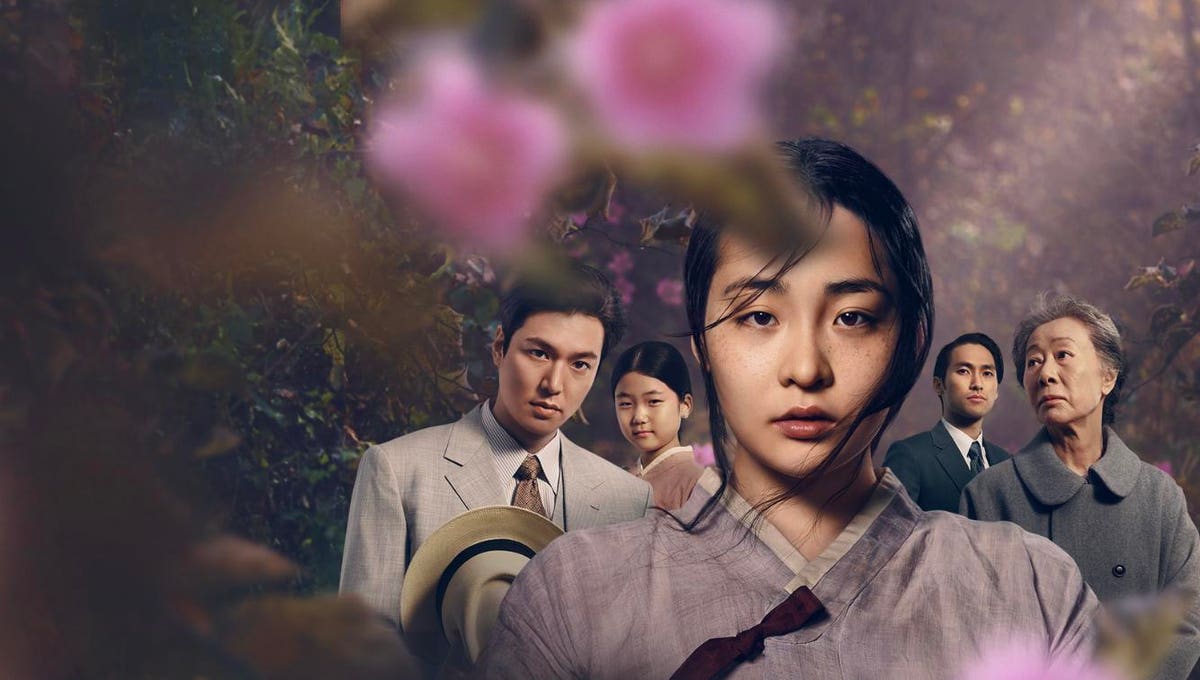 Pachinko won the award for Best Foreign Language Series at the 2023 Critics Choice Awards, which were presented on Jan. 15 at the Fairmount Century Plaza Hotel in Los Angeles.

Filmed in Korean, Japanese and English, the family saga starts in Korea under Japanese rule and travels to Japan and the US.

Based on Min Jin Lee’s bestselling novel of the same name, the Apple TV series tells the story of Sunja, a quietly resilient young woman who helps her mother run a boarding house during the Japanese occupation of Korea. The young Sunja is played by rookie actress Kim Min-ha. Sunja lives an uneventful life, punctuated by trips to the market, until she meets the Korean fish broker, played by k-drama star Lee Min-ho. He works for the Japanese so he has the power to change her life for better or worse.

The series stars Lee, Kim, Academy Award winner Youn Yuh-jung, Noh Sang-hyun, Soji Arai and Broadway star Jin Ha. It was produced by Soo Hugh, who previously produced The Terror and The Whispers, and directed by Justin Chon and Kogonada. The first part of the series ran from March 25 to April 29, 2022 and a second season is in the works.

Park Chan-wook’s Decision To Leave was nominated for best foreign language films, alongside All Quiet on the Western Front, Argentina, 1985; Bardo, False Chronicle of a Handful of Truths; Close and RRR. The Indian film RRR won the award.

Denial of responsibility! Yours Bulletin is an automatic aggregator of the all world’s media. In each content, the hyperlink to the primary source is specified. All trademarks belong to their rightful owners, all materials to their authors. If you are the owner of the content and do not want us to publish your materials, please contact us by email – [email protected]. The content will be deleted within 24 hours.
Apple TVCritics Choice AwardsExtraordinary Attorney WooJin HaJustin ChonKim Min-haLee Min-hopachinko
0
Share

FlowerAura Aiming To Redefine Gifting Experience With Its Valentine 2023 Campaign