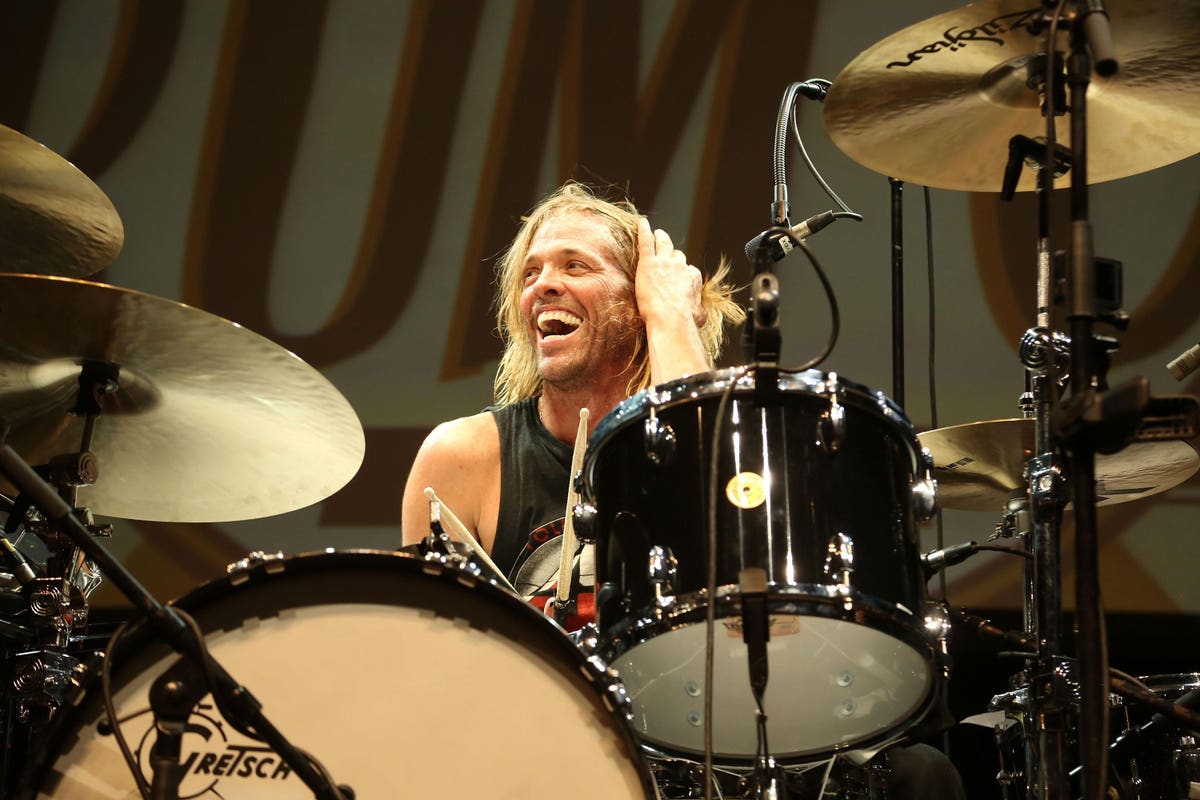 Hitting the stage this weekend on Saturday, September 3rd, Foo Fighters will be performing at London’s famed Wembley Stadium with a number of special guests and artists, all in honor and in celebration of drummer Taylor Hawkins. Members of Metallica, Oasis, Queens of the Stone Age, Queen, Rush and several other bands are scheduled to perform at this first Taylor Hawkins tribute concert, and many of these same artists are scheduled to return for the Foo Fighters’ Los Angeles tribute show on September 27th.

Today the band announced the final round of tickets for the Wembley event, which already was edging towards selling out. However, the entire event will also be available to watch via Paramount’s livestreaming service Paramount+ and on platforms CBS, MTV Entertainment, and Pluto TV. More information for viewing the event can be found here.

In preparation for Saturday’s event, Foo Fighters released their first band promo since Taylor’s passing back in March of this year.

This weekend’s Wembley event will also mark Foo Fighters’ first performance since their final concert with Taylor at the Lollapalooza Festival in Argentina on March 20th. Foo Fighters’ official description for the upcoming tribute shows details the extent to which Hawkins was revered in the music industry, and the impact he had on fellow musicians and the millions of Foo Fighters fans from over the years.

“As one of the most respected and beloved figures in modern music, Taylor’s monolithic talent and magnetic personality endeared him to millions of fans, peers, friends and fellow musical legends the world over. Millions mourned his untimely passing on March 25, with passionate and sincere tributes coming from fans as well as musicians Taylor idolized. The Taylor Hawkins Tribute Concerts will unite several of those artists, the Hawkins family and of course his Foo Fighters brothers in celebration of Taylor’s memory and his legacy as a global rock icon—his bandmates and his inspirations playing the songs that he fell in love with, and the ones he brought to life.”

Apart from both the London and Los Angeles tribute shows, The Red Hot Chili Peppers recently paid tribute to Hawkins at their VMA performance last weekend. After accepting their Global Icon Award, RHCP drummer Chad Smith spoke about Taylor saying: “There’s another musical icon, global icon, and his name is my brother Taylor Hawkins. I want to dedicate this to Taylor and his family and I miss him every day and fly on Hawk, fly on brother.”

Denial of responsibility! Yours Bulletin is an automatic aggregator of the all world’s media. In each content, the hyperlink to the primary source is specified. All trademarks belong to their rightful owners, all materials to their authors. If you are the owner of the content and do not want us to publish your materials, please contact us by email – [email protected]. The content will be deleted within 24 hours.
Chad SmithDave GrohlFoo FightersLondonlos angelesRed Hot Chili PeppersTaylor HawkinsWembley Stadium
0
Share

A Global Censorship Agenda Is Circling The Planet -Are The Cyber Police Coming? – The Published Reporter®