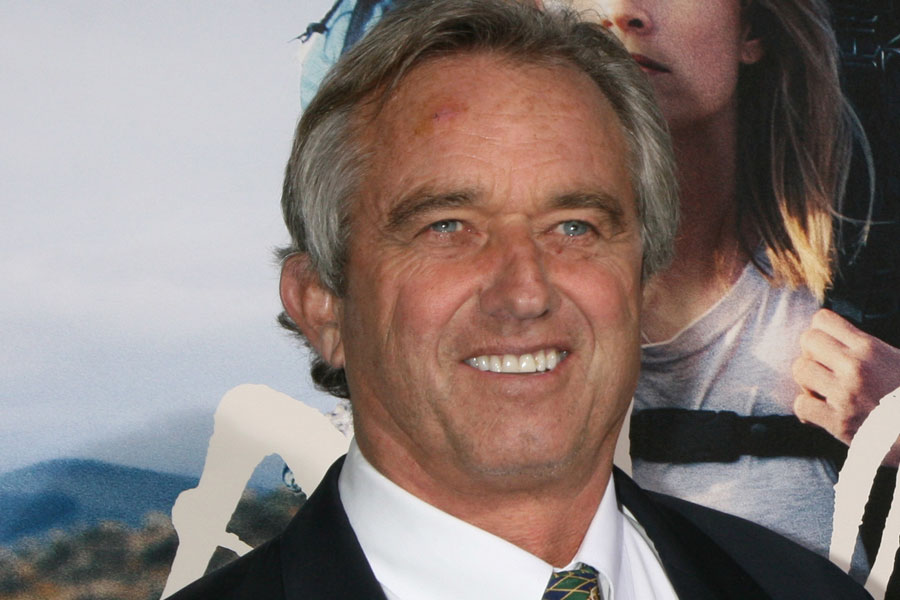 WASHINGTON, D.C. – Robert F. Kennedy Jr., son of U.S. senator Robert F. Kennedy and a staunch anti-vaccine advocate, has announced that he – through Children’s Health Defense, a group that he is the founder of – is organizing a “World Walkout Day” to be held on November 3 to protest measures intended to curb the spread of COVID-19, including mask and vaccination mandates.

Touting the event as a way to “demand a return to freedom and democratic principles” and a protest against “loss of liberty, illegal mandates, and tyrannical government overreach,” Kennedy said that the point of the World Walkout Day is to create a “global shutdown” in order to put an end to “business as usual,” and celebrate human rights.

Kennedy made the announcement via a video that he tweeted out on October 27, where he encouraged people to “take to the streets” on November 3 and essentially engage in structured acts of civil disobedience, such as gathering in groups and disregarding masks and social distancing measures.

“No government in history ever surrendered power in the absence of a demand, and on November 3rd we’re going to make that demand,” Kennedy said. “That is the day that we want you to join us in the worldwide walkout. Don’t stay in your house, get off the couch, join us on the streets.”

“We need to tell these governments, their friends in the technocracy, their Silicon Valley billionaire boys club, the mainstream media, and all of their allies in the pharmaceutical industry that we will no longer tolerate them trampling on our freedom of expression, our freedom of speech, our freedom to worship, our property rights, our rights to jury trial, all the rights that they have stolen from us over the past year. On November 3rd we begin the counter-offensive to reclaim those rights,” Kennedy concluded.

Children’s Health Defense, an activist group founded by Kennedy in 2016, is known for anti-vaccine activities and has been accused of spreading misinformation on vaccines. Kennedy himself has been barred from multiple social media platforms, including Instagram, Facebook, and YouTube, for “repeatedly sharing debunked claims about the coronavirus or vaccines.”

On being the madwoman in the attic: What “Jane Eyre” taught me about women’s anger

Get 30% off all Booking.com holidays with their Black Friday deal

Meghan Markle’s Outfits in the Harry &…

Best Cutting Board: Our Place Daily Board Review…

CNN to lay off staffers this week amid changes at…