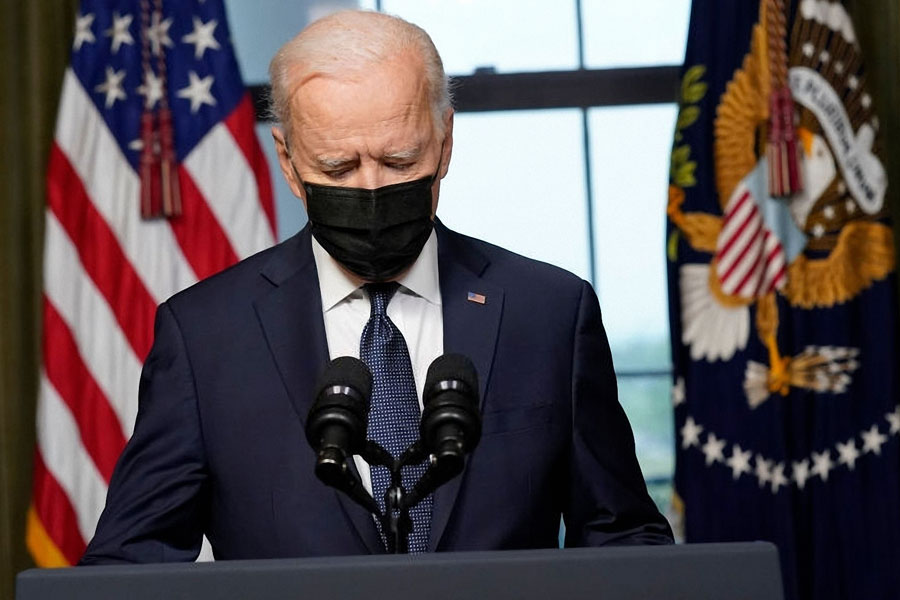 WASHINGTON, D.C. – During a recent interview, Senator Tom Cotton (R-AR) has accused the administration of President Joe Biden of purposely setting into motion events to drive up the price of gas in the United States, with the end goal being forcing the populace into embracing “green” policies and technology such as electric automobiles.

Cotton alleged that it’s not an “accident” that the price of gas is skyrocketing across the country – the current average cost at the pump, according to the American Automobile Association, is $3.415 per gallon – since he believes that Biden has been restricting lease sales and shutting down pipeline projects in order to disrupt domestic oil and gas production.

“Most notably, more and more people tell me that they’re not even able to fill their pickup truck tank up for the entire week. They’ve got to fill up half a tank and hope that the price comes down by the end of the week,” Cotton said. “That, in particular, is the intended effect of Joe Biden’s energy policy. It’s not unintended or some accident. They want gas to cost $4 a gallon because they want all of us to get out of pickup trucks and SUVs and get into small electric compacts or bicycles or scooters or whatever else Pete Buttigieg takes to work.”

Along with rapidly rising inflation increasing the costs of consumer goods such as food, Cotton said that the rising gas prices are making things increasingly tough for the average American these days.

“You cannot print trillions of dollars in money on the one hand and also pay people not to work and not to produce the stuff that we need to buy and on the other hand not expect the price to increase as fast as it has in 30 years,” he said. “At this rate, people are losing a penny on every dollar of their savings every month. So in three months, if you had $100 in your savings account, it’ll be worth only $97 in just three months. That is going to continue to worsen as long as the Democrats pursue their reckless inflationary policies.”

Biden has included numerous green projects in his agenda since taking office, including shutting down the Keystone Pipeline project that would have transported crude oil to refineries in the United States from Canada, in addition to rejoining the Paris Climate Accords, and scrapping leases that would have allowed companies to drill for oil in the Arctic National Wildlife Refuge in Alaska.