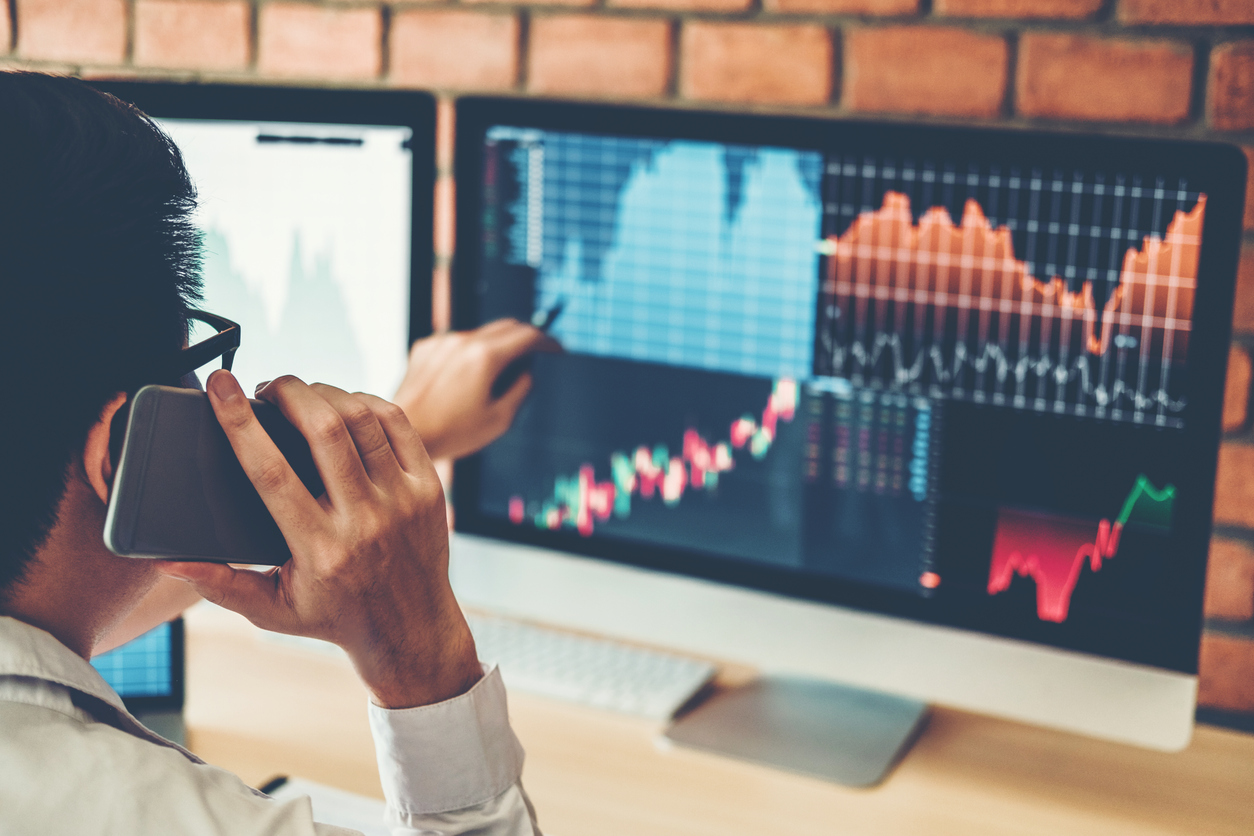 Equity benchmark indices Sensex and Nifty bounced back on Thursday to close higher by nearly 1 per cent on gains in banking, IT and auto shares amid mixed global trends.

On the other hand, Reliance Industries, NTPC, Power Grid and UltraTech Cement were the laggards.

Meanwhile, the rupee on Thursday closed at its all-time low of 78.32 (provisional) against the US dollar as strong American currency and persistent foreign fund outflows weighed on investor sentiments. At the interbank foreign exchange market, the local currency opened at 78.26 and finally settled at its all-time low 78.32, unchanged from its previous close.

Elsewhere in Asia, stock markets in Hong Kong, Shanghai and Tokyo ended with gains while Seoul settled lower. European markets were trading in the red in mid-session deals.

The US markets ended marginally lower on Wednesday.

“The Indian markets opened on a positive note following Asian market peers which were trading mostly in the green led by China. During the afternoon session markets trimmed some of their gains as European markets struggled to shrug-off recession fears but managed to trade in the green,” said Narendra Solanki, Head- Equity Research (Fundamental), Anand Rathi Shares & Stock Brokers.

Foreign institutional investors (FIIs) remained net sellers in the capital market, as they sold shares worth Rs 2,920.61 crore on Wednesday, as per exchange data.

Asus ROG Phone 6 to get major quality of life…