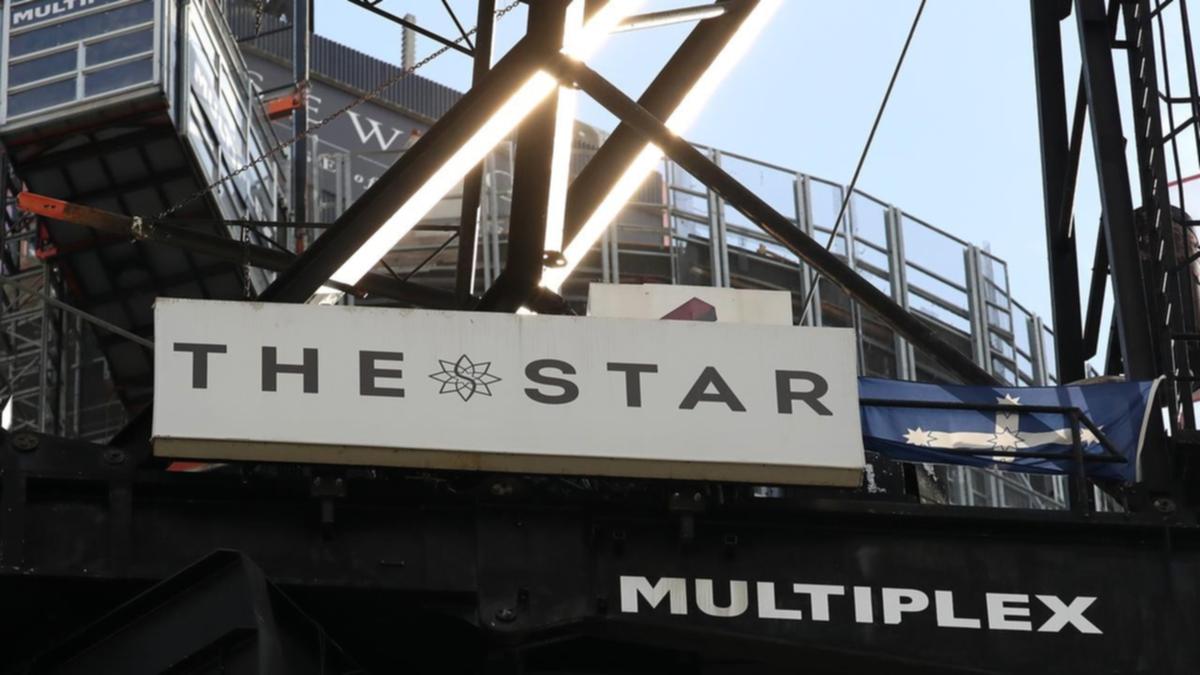 A fresh probe into the Star group’s Queensland workings is destined to fall short without more far reaching powers, the opposition says.

The probe will have the full power of a commission of inquiry and seek to determine if gamblers excluded by police in NSW were encouraged to attend casinos over the border.

Former justice Robert Gotterson will be able to hold interviews and directly question Star employees and other relevant people, as well as examine evidence from an ongoing investigation by the state’s gaming regulator.

He will also be able to review the evidence and findings from a long-running NSW inquiry into Star Sydney.

However shadow attorney-general Tim Nicholls says those parameters need to be extended so Mr Gotterson can address the role of unions, lobbyists and government regulators.

“The terms of reference should include inquiry into interactions between ministers, government departments, the Office of Liquor and Gaming Regulation, Star board members and consultants,” he said on Friday.

“If this inquiry is to give Queenslanders confidence in the integrity of the casino licensing system and properly determine the suitability of Star Entertainment Group to continue operations in Queensland, we must see the whole picture and that includes the relationships between all the major stakeholders.”

Mr Nicholls says he intends writing to Mr Gotterson to press his concerns.

“I will also be asking for public hearings to be held as the primary way of gathering information and conducting the inquiry,” he said.

Attorney-General Shannon Fentiman said on Thursday given the evidence that had emerged regarding the operations of The Star Sydney, it is important Mr Gotterson can seek information from anyone he sees fit.

The Queensland probe will examine Star’s commitment to anti-money laundering responsibilities, management of high rollers and the use of China UnionPay bank cards to facilitate gambling by Chinese nationals despite currency restrictions.

It will also look into Star’s approach to harm minimisation, including whether it’s fit for purpose.

Queensland plans to strengthen its gambling laws before the $3.6 billion Queen’s Wharf development opens in Brisbane next year.

The development’s casino, Star Brisbane, will be operated by a subsidiary of Star Group.

Denial of responsibility! Yours Bulletin is an automatic aggregator of the all world’s media. In each content, the hyperlink to the primary source is specified. All trademarks belong to their rightful owners, all materials to their authors. If you are the owner of the content and do not want us to publish your materials, please contact us by email – [email protected]. The content will be deleted within 24 hours.
Business
0
Share

Best electric scooters for kids: A buying guide for parents

Interest rates to double by end of 2023 as Bank…