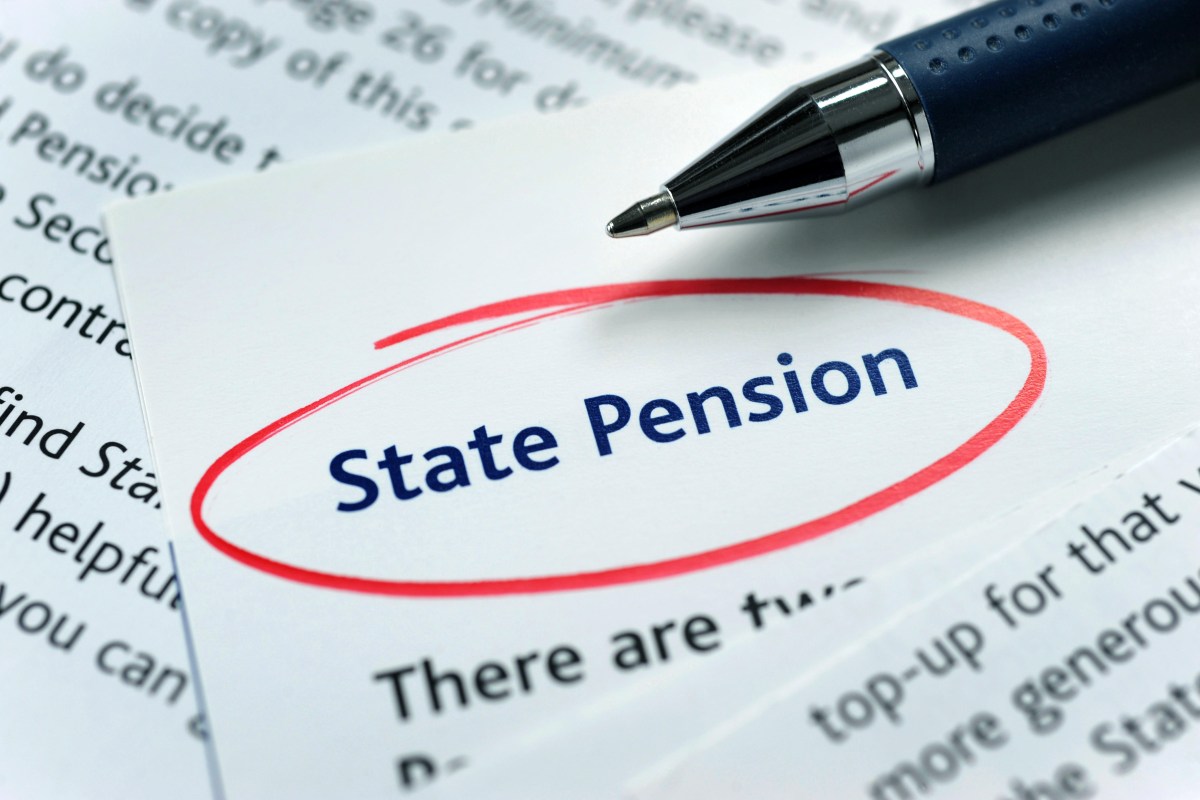 STATE pension payments will rise by £290 extra a year next April, it has been confirmed.

The payments will rise in line with inflation to almost £142 a week.

The inflation rate is usually used to work out how much the state pension will rise by, but the increase is not as much as many were hoping.

The state pension rises each year, and in 2022 it will go up by 3.1% based on the rate of inflation last month.

That means pensioners are set to receive a boost of a little more than £5.50 a week – around the cost of a bottle of supermarket wine – to their weekly incomes from next April.

However, it could have gone up by even more than this had the government not suspended the triple lock.

The triple lock is a calculation used to determine how much the state pension rises by each year.

It guaranteed that the state pension rises by whichever is the highest out of inflation, 2.5% or wage increases.

But the lock was scrapped as wages have been artificially inflated as millions have gone back to work since the end of lockdown.

That’s bad news for pensioners, who would’ve seen a much greater increase in their weekly income if state pension had increased in line with wages.

Many will have been hoping for more, particularly as inflation is forecast to reach 5% next year and a cost of living crunch is starting to bite.

But the exact rate, and triple lock changes, are still subject to government approval.

Tom Selby, head of retirement policy at AJ Bell, previously told The Sun: “The good news for retirees is the state pension is set to increase by 3.1% next year, boosting the incomes of those in receipt of the full flat-rate benefit by £5.55 a week.

“However, the Government’s decision to suspend the earnings element of the state pension triple-lock means retirees will miss out on a blockbuster 8.3% increase.

“This decision will ‘cost’ someone in receipt of the full flat-rate state pension £9.35 a week in retirement income – or £486.20 over the course of the year.”

All other benefits will rise in line with inflation at 3.1% as well.

Pensions will rise by rate of inflation next year as triple lock broken, DWP boss confirms

What’s next for Britney? Clues are in her own words