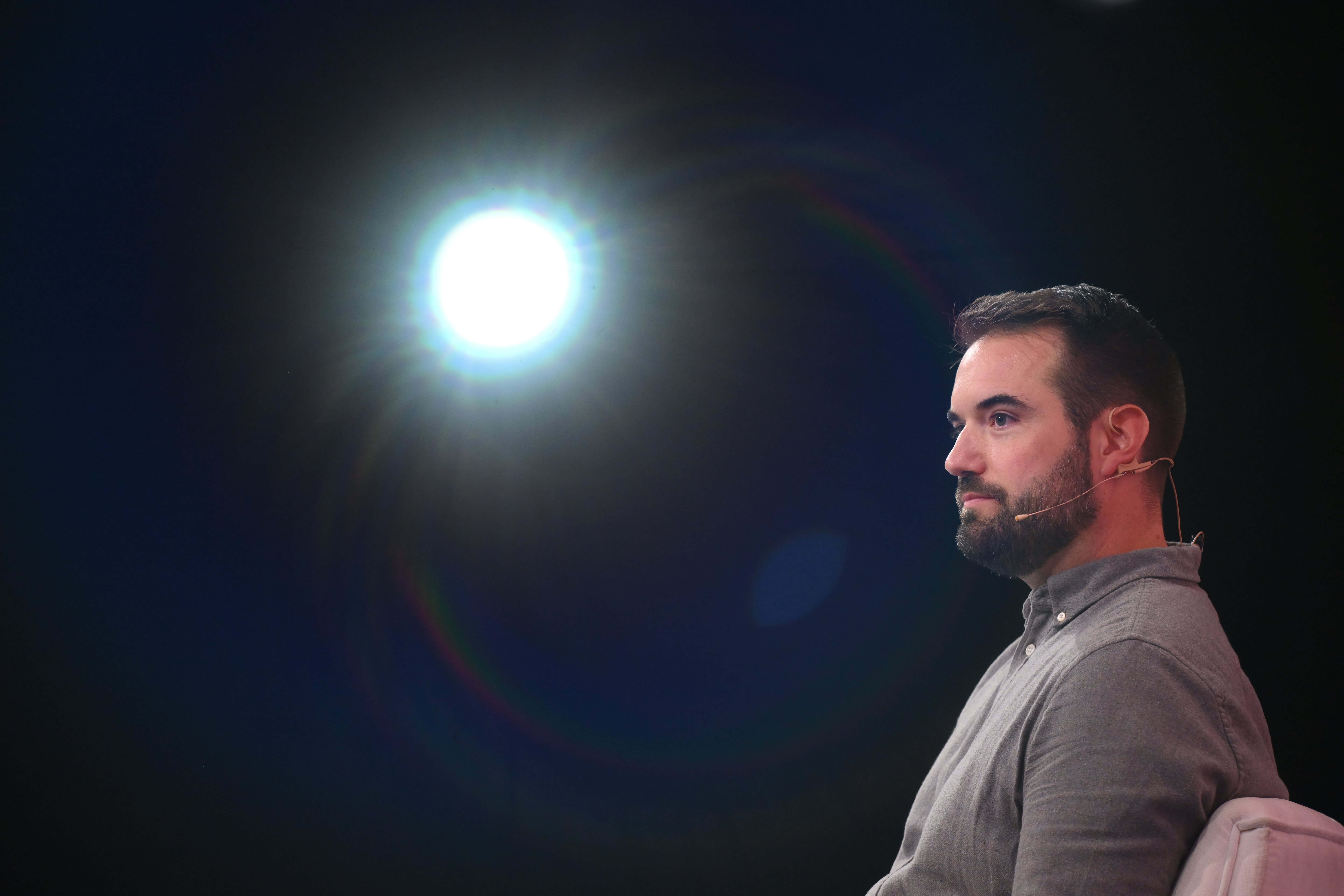 Substack editor Sam Thielman did his job. Then he got fired for it.

Thielman edited national security writer Spencer Ackerman’s farewell announcement on Substack, published on July 21. In it, Ackerman, who wrote “Forever Wars” for the newsletter publisher, expressed criticism for the platform, even adding an image of the lyrics “Fuck This, I’m Out” by Off With Their Heads to the top of the post.

Substack paid Thielman to edit newsletters by Ackerman along with two other writers. Days after Ackerman’s incendiary goodbye became public, Substack fired Thielman, citing his association with the post.

In a response published on Ackerman’s page, Thielman called Substack a “bottomless reservoir of spite,” and that the publisher fired him to hurt Ackerman by proxy, since it couldn’t take any action against a writer who no longer worked for the company. Ackerman’s exit, Thielman being fired, and the subsequent storm of Twitter followers who sided with the editor together mark another embarrassing episode in the exodus of writers from Substack.

After Thielman’s response gained traction on Twitter, which included users publicly unsubscribing from other newsletters, Substack founder Hamish McKenzie apologized for his company’s handling of the situation and offered to pay Thielman the value of his other contracts. He said on Twitter, “We fucked up here. It’s on me….We’re sorry to Sam for overstepping.” Substack’s public relations representative pointed to McKenzie’s tweet when asked for comment.

Founded in 2017 by Mckenzie and Chris Best, Substack quickly gained a reputation as a haven for writers seeing a direct—and profitable—connection with readers. But its business practices and the behavior of its founders have been a continual source of  tension. While McKenzie’s candid apology might make up for some reputational damage to the company, it doesn’t account for the years of questionable policies and decisions that led Substack to this place.

The publisher has previously responded unconventionally to writers leaving, like when McKenzie wrote a 4,500-word acknowledgement in June of writer Luke O’Neil’s departure—what Ackerman called a “Drake album” due to its deeply reflective, even intrusive, feel. But firing an editor for proofreading a post someone else wrote shows that for Substack leadership, the lines of business and personal appear to blur.

Ackerman said he was leaving the platform after his one-year contract ended because he wasn’t satisfied with his pay in the deal Substack made with him. In his final post, he called the newsletter publishing platform a “pandemic-disinformation vector,” and ended his statement saying his new platform, Ghost, is already less dramatic.

While Substack paid Thielman to edit Ackerman, it also paid him to edit Jonathan Katz and Aaron Rupar. On July 23, Thielman was locked out of the company’s shared accounts with no explanation. On July 25, he received a termination notice saying, “[c]onsidering your and Spencer’s post about the move off the platform, we are glad to release you from future commitments to work with Substack. I’m sure you’ll agree it makes sense for both sides. As such, we’ll be winding down your other Substack-funded editing relationships.”

But Thielman said he had no intention of leaving the company and that he had only worked on Ackerman’s goodbye message. Thielman and Ackerman didn’t respond to requests for comment.

In Jan. 2022, Grace Lavery, a transgender writer and academic, left in the middle of her contract due to Substack hosting what she saw as hateful content by Graham Linehan, an Irish television writer banned from Twitter for anti-trans statements. In her farewell, Lavery cited Substack’s acceptable use policy and content guidelines, which said it would not be a platform for abuse, harassment, or defamatory content, and that the platform should not be used to publish hate. She said her decision to leave stemmed from her lack of confidence in Substack to enforce its own rules.

Other writers including Jude Ellison, Sady Doyne, Nathan Tankus, and Yanyi also exited Substack because they said it hosted hateful content towards transgender people. Substack stands by its relatively hands-off policy regarding media, allowing writers and readers to choose their own content, even if it contains disinformation and hate. 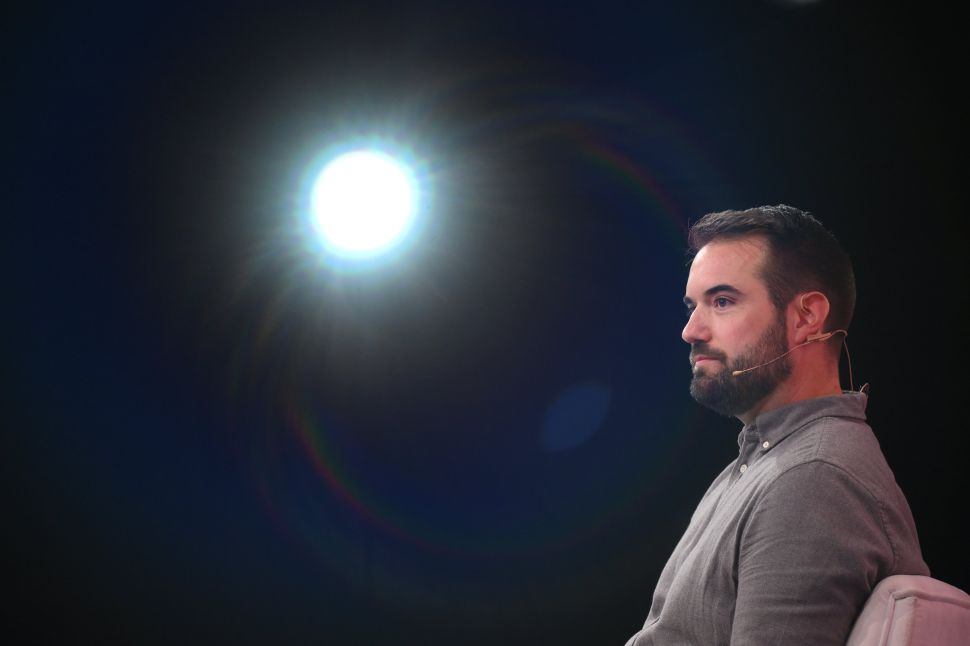 How to Track Changes in Google Docs [FAQ]

ONE MILLIONTH plug-in electric car was sold in…

Back in the megapixel race