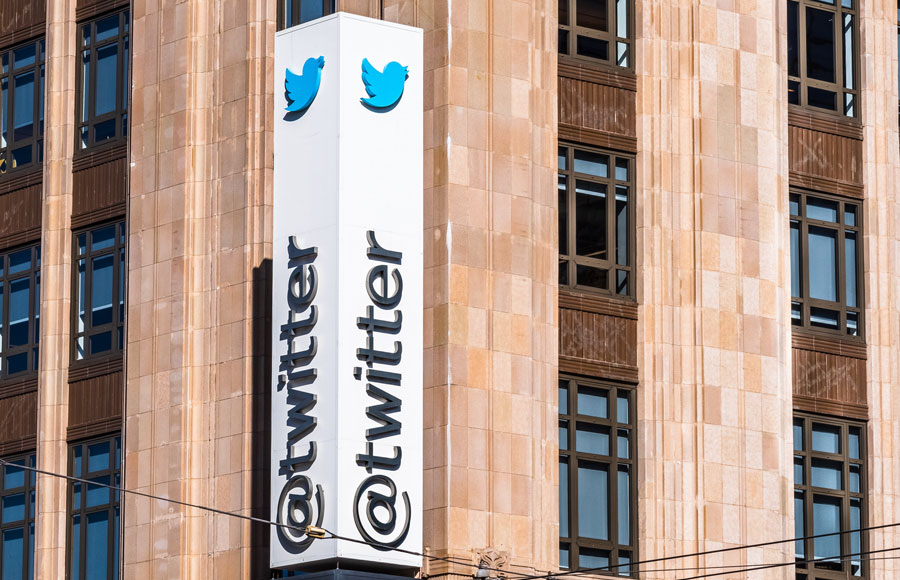 WASHINGTON, D.C. – Twitter’s campaign to silence conservatives continued today as it shadow banned Will Chamberlain, a Big Tech critic and Senior Counsel for the Internet Accountability Project. Despite Chamberlain’s high profile, his name does not populate among the first results after searching Twitter. A query on the website shadowban.eu confirmed that Chamberlain was subject to a “search suggestion ban,” which places artificial limits on the extent to which accounts populate search results.

“This is more evidence of corruption and political bias from Big Tech. Twitter is trying to turn down the volume on its critics. This is precisely why I work and support the Internet Accountability Project and so should all Americans who care about the right to free speech and are concerned about Big Tech censorship of conservatives,” Chamberlain said. “These publishers should not be afforded Section 230 immunity if they are going to pick and choose political sides. Thankfully, there’s bipartisan legislation making its way through Congress to break up these Big Tech monopolies and hold them to account.”

Chamberlain serves as Senior Counsel to the Internet Accountability Project and is the Co-Publisher of Human Events. Prior to relaunching Human Events, Chamberlain worked as an attorney at the Competitive Enterprise Institute in Washington, D.C., focusing on class action litigation. Before that, he was an associate at Quinn, Emanuel, Urquhart & Sullivan LLP in Los Angeles, where he practiced complex commercial litigation. Chamberlain graduated from University of the Pacific in 2010 with a B.A. in Economics, and received his J.D., magna cum laude, from Georgetown University Law Center in 2015. Chamberlain is an active member of the State Bar of California and the District of Columbia Bar.