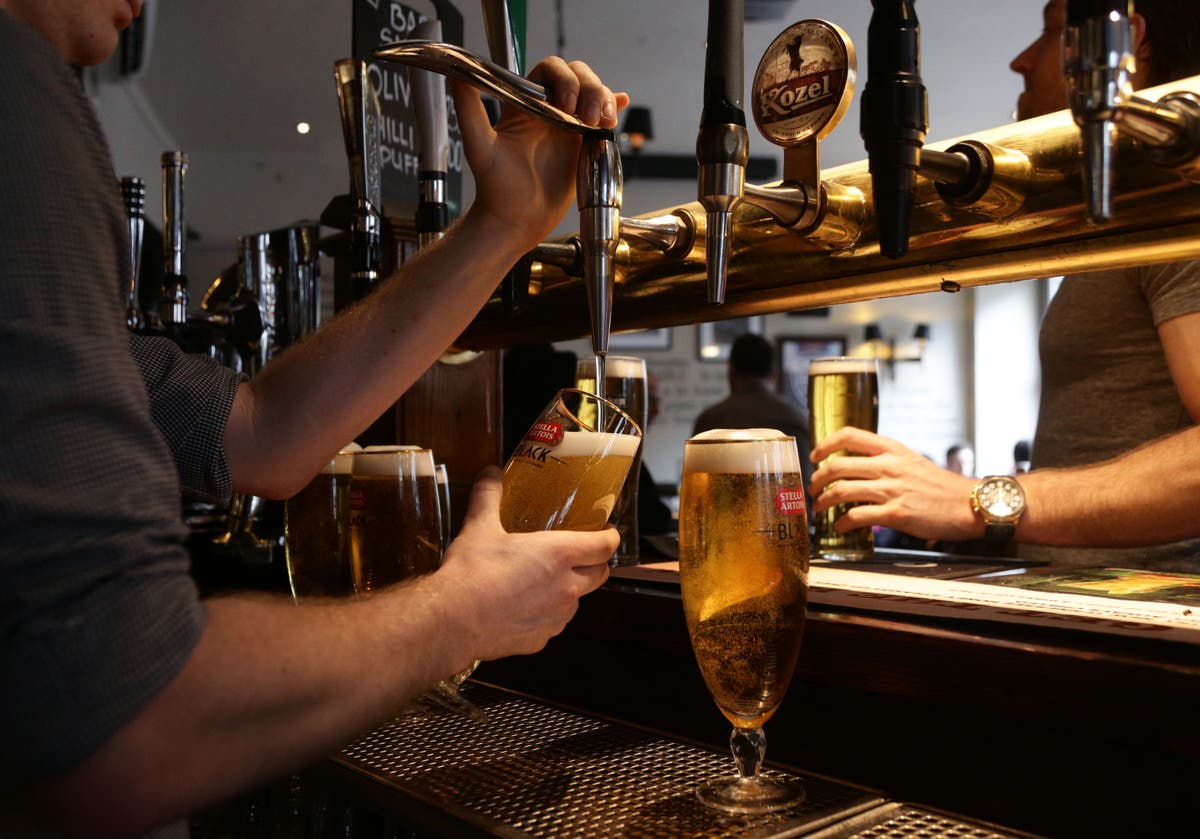 His comments emerged on the same day that rival business Mitchells & Butlers, behind Toby Carvery and All Bar One, cautioned on cost headwinds putting pressure on the hospitality sector, including higher wages.

Martin, whose firm employs around 40,000 people, said: “Just because you are not in the EU doesn’t mean you can’t have a liberal immigration policy. The fact is we can have whatever immigration policy we want.”

He also told hospitality news site Propel: “I personally would go for two-year immigration visas. There is no easy way out in terms of recruitment.”

Martin added, talking to the Evening Standard, that he would favour an Australian-style points system “which includes, as most Brits know, the temporary visa system”.

Phil Urban, chief executive of Mitchells & Butlers, said his firm is “probably where we need to be” in terms of staff numbers.

But he said the pub industry had lost workers to other sectors, such as supermarkets, during lockdowns when bars had to close, while some workers originally from outside the UK returned to Europe and have not returned.

Urban told the Standard: “Anything that allows people to come and work on a visa I’d be absolutely supportive of. Access to another talent pool would be very helpful right now.”

Mitchells & Butlers, which runs around 1660 venues, is expecting big rises in utility bills, adding to existing pressures the sector is grappling with.

The firm warned that it is working to mitigate the costs, “but there will inevitably be a residual impact on the current financial year’s performance”.

Investors appeared to focus on encouraging signs from the year to September 25, and new figures that show comparable sales in the eight weeks since then are up 2.7%.

In the full year revenue fell to £1.1 billion from £1.5 billion due to Covid restrictions hammering trade, but it narrowed pre-tax losses to £42 million from £123 million. The group added that sales have gradually strengthened since the last lockdown lifted, and Urban said “there is a gradual return of consumer confidence”.

Denial of responsibility! Yours Bulletin is an automatic aggregator of the all world’s media. In each content, the hyperlink to the primary source is specified. All trademarks belong to their rightful owners, all materials to their authors. If you are the owner of the content and do not want us to publish your materials, please contact us by email – [email protected]. The content will be deleted within 24 hours.
JD WetherspoonTim Martin
0
Share

Pokémon Scarlet and Violet: What is Larry’s secret…

Cut your own Christmas tree at this Montrose…