When is Buy Nothing Day 2018, what is the Black Friday alternative and where does it come from? 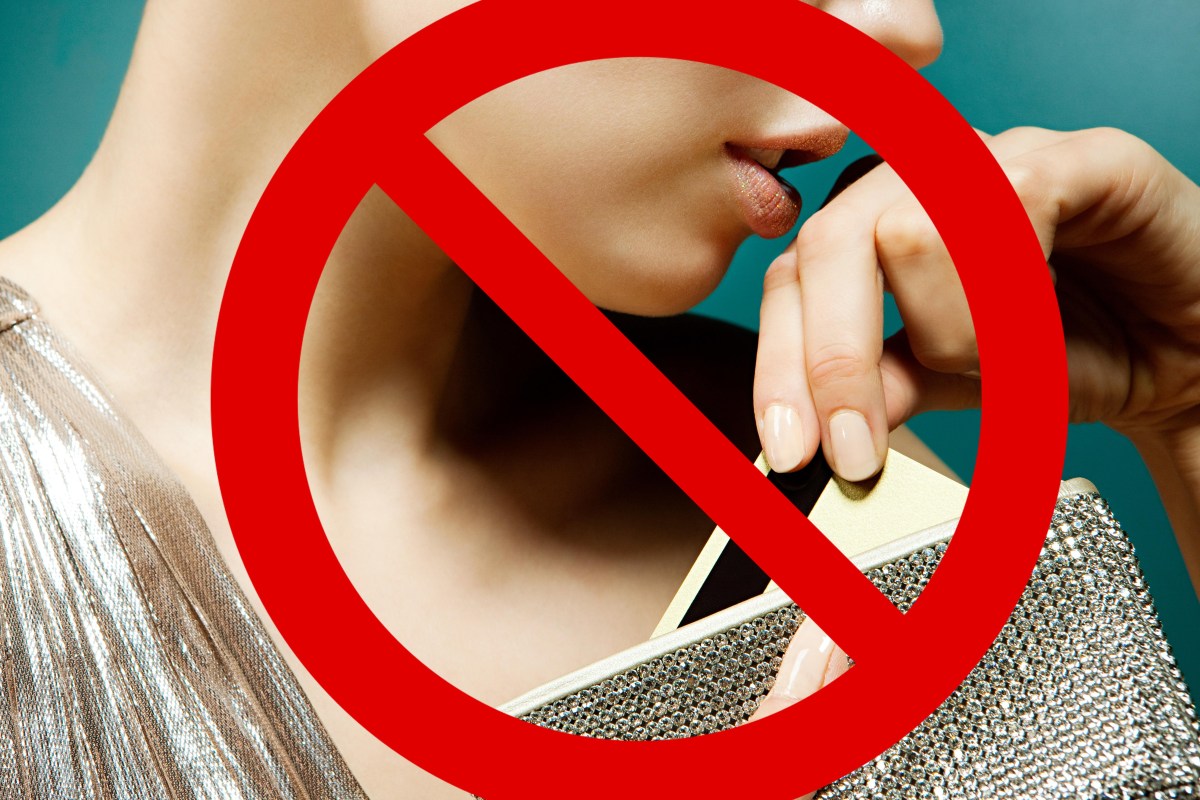 RETAILERS are banking on thousands of people pouring into their shops on Black Friday, but some people will be staying well away from the shops.

Buy Nothing Day was set up twenty-five years ago as an alternative to the frenzied day of shopping and spending, and encourages people to make a stand against consumerism by not spending a penny – here we explain more.

What is Buy Nothing Day?

According to organisers, BND, Buy Nothing Day is “where you challenge yourself, your family and friends to switch off from shopping and tune into life.

“The rules are simple, for 24 hours you will detox from buying stuff – anyone can take part provided they spend a day without spending!

“Instead of shopping, people around the world will take part in a 24 hour moratorium on consuming, either as a personal experiment or public statement.”

What are the origins of Buy Nothing Day?

Buy Nothing Day was started in Canada in September 1992 “as a day for society to examine the issue of over-consumption” and the affects of human greed on the environment.

In 1997 it was moved to the Friday after Thanksgiving in response to the “anarchy that ensues on Black Friday has now become an absurd dystopian phenomenon.”

The mandate from the event organisers as is as follows:

“The big retailers use the event to spin out highly competitive one day offers, which often creates a rabid free for all.

“Black Friday is creating a brand of shoppers who will trample and fight each other to get their hands on next year’s landfill.

“Black Friday sucks the life out of small businesses, who cannot compete against this ruthless price cutting.

“If you really need to shop on Buy Nothing Day, ignore the big retailers with their aisles of organised landfill and make commitment to support local independent shops and businesses.”

Since 2000, buy nothing campaigns have sprung up in countries such as the USA, the UK, Germany, New Zealand, Japan, the Netherlands and France – prompting various gatherings and forms of protest to draw attention to overconsumption.

The most eye catching have included:

It falls on the same day as Black Friday every year.

Denial of responsibility! Yours Bulletin is an automatic aggregator of the all world’s media. In each content, the hyperlink to the primary source is specified. All trademarks belong to their rightful owners, all materials to their authors. If you are the owner of the content and do not want us to publish your materials, please contact us by email – [email protected]. The content will be deleted within 24 hours.
Black FridayBuy Nothing Day
0
Share