Young people, carers to receive major payment increase to keep up with inflation 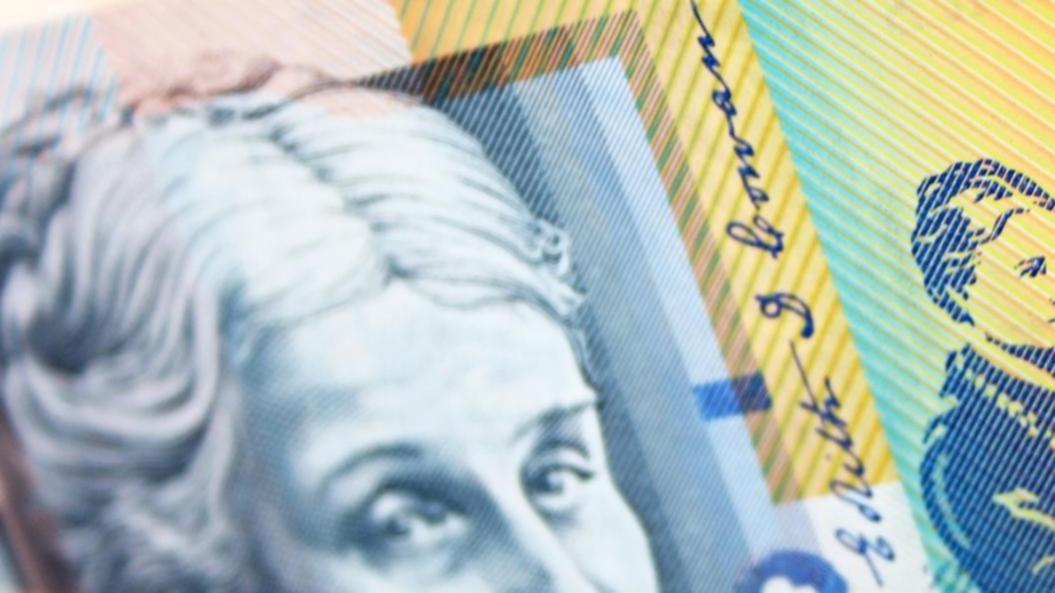 Almost one million Australians are set to receive an increase in their welfare payments next year.

The government will on Monday announce the largest indexation increase to payments for young people in over two decades.

From January 1, the basic rate of Youth Allowance for singles will go up by at least $19.10 a fortnight, with the maximum figure an extra $32.40 a fortnight.

This means, for singles, the maximum rate will increase to $569.80 a fortnight.

Those with dependent children can expect a boost of $41.40 to $729.60 per fortnight for singles and an increase of $35.20 for partnered recipients.

Austudy recipients will see an increase to their rate of between $32.40 and $41.40 a fortnight depending on living arrangements and dependent children.

The increase is part of the routine indexation that occurs each January to keep up with changes in inflation, not the outcome of any government decision.

The Reserve Bank of Australia has forecast inflation to peak at 8 per cent by the end of 2022.

Youth and student payments will be indexed by 6.1 per cent.

Social Services Minister Amanda Rishworth said the increase would help lessen the strain of the cost of living crisis.

“With the cost of living increasing, we need to ensure students and young people can cover basic costs while focusing on their studies and career aspirations,” Ms Rishworth said.

Those under 21 without children receiving Disability Support Pension will receive payment increases of between $27.40 and $40.70 a fortnight, including Youth Disability Supplement.

Rates of ABSTUDY and Assistance for Isolated Children will increase, as will Mobility Allowance, Double Orphan Pension, Carer Allowance and Pharmaceutical Allowance.

Other payment rates and thresholds, such as for Jobseeker and the Aged Pension, are indexed at other times of the year.

Denial of responsibility! Yours Bulletin is an automatic aggregator of the all world’s media. In each content, the hyperlink to the primary source is specified. All trademarks belong to their rightful owners, all materials to their authors. If you are the owner of the content and do not want us to publish your materials, please contact us by email – [email protected]. The content will be deleted within 24 hours.
australiaBusinessFederal PoliticsFinanceleadershiplifestylemoneyNews
0
Share