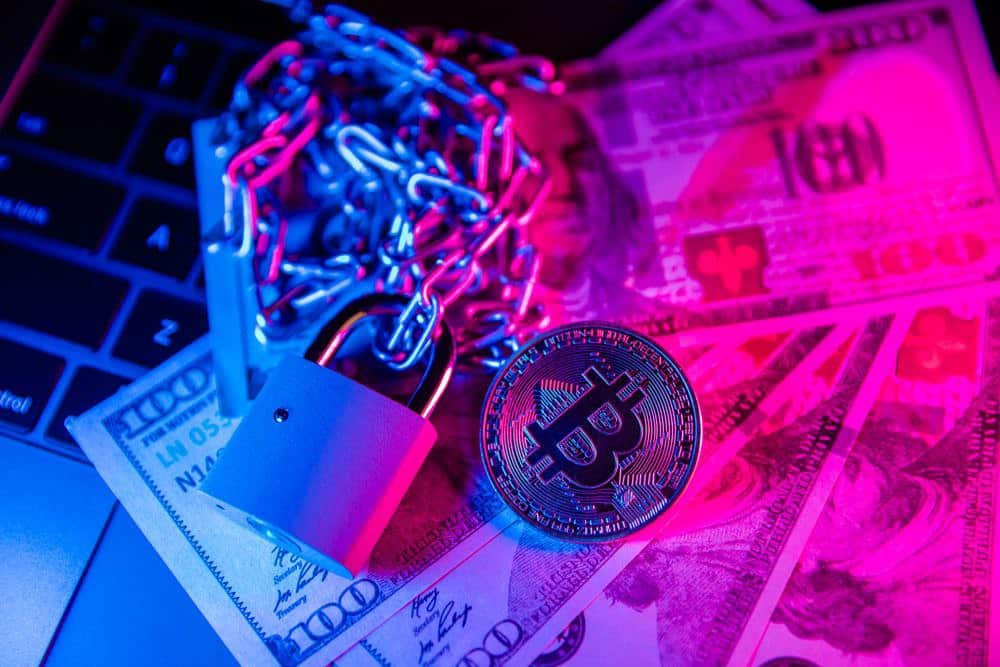 In an explosive report on November 25, Arkham Intelligence disclosed that Alameda initiated withdrawals from FTX.US. The report revealed that the transfer of half the funds occurred after November 6, majorly USD-pegged stablecoins. The discovery portrays a dark side of Sam Bankman-Fried empire where Alameda Research pulled $205 million held in 8 FTX US addresses.

Conveying the discovery, Arkham Intelligence expressed the withdrawal was the tip of the scandalous iceberg that masked the Bankman-Fried fallen empire through cross-ownership in affiliate firms. In a tweet dated November 25, Arkham conveyed the transaction trail of withdrawals identified from FTX US assets. The discovery showed that the Alameda Research transaction surprisingly quadrupled $49 million flows to FTX Exploiter and $40 million to Amber Group.

The revelation made by the blockchain analysis firm affirms the alleged malpractices by FTX Group of misusing users’ deposits. The scrutiny demonstrated that $116.52M was USD-denominated, accounting for 57.1%, 24.2% in ETH $49.39M, and 18.7% in BTC $38.06M. The wBTC withdrawn after November 6 was traced to the Alameda WBTC Merchant wallet. The transaction trail showed that they were entirely bridged to BTC Blockchain.

The rigorous analysis of the flows indicated FTX was the final destination of $35.52M ETH, while the remaining $13.87M was transferred to the Oxa2O active trading wallet. Arkham expressed that Alameda Research was convening the secretive transfers as Oxa20 remains actively involved in OTC trading and executing token transfers. Nevertheless, Arkham admitted uncertainty on whether the $14M ETH flow traced to Oxa20 constituted trade or Alameda was fulfilling internal transfers.

Arkham’s inquiry into the huge withdrawal by Alameda Research illustrated that USD-stable tokens were moved through split transactions involving USDC, BUSD, TUSD, and USDT. The analysis firm traced $10.04M USD to Binance while $32.17M USDT was swapped to the USDC and transferred to FTX.

Direct flows of $47.38M USDT and $10.15M were moved to FTX. Lastly, FTX received $500K TUSD and $16.285M BUSD. The breakdown of split transfer as executed days before bankruptcy filing demonstrates the plunder of users’ depositions in the Bankman-Fried empire before the bankruptcy filing.

As a massive e-reader nerd, this is the Kindle I think you should buy this Cyber Monday