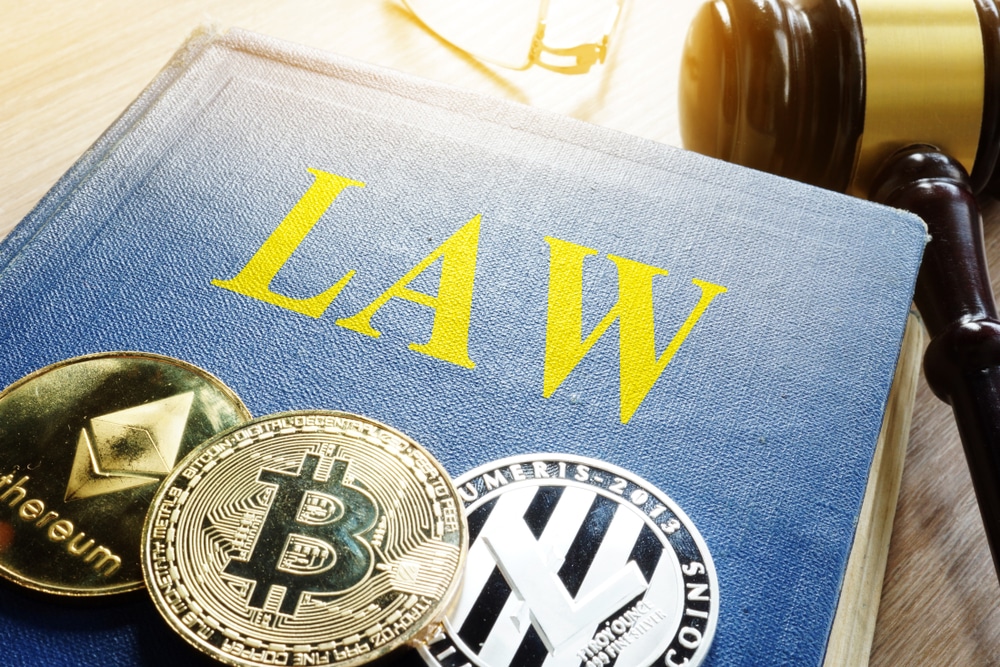 The legal representative of Ripple, John Deaton, recently tweeted that the US cannot have a stabilized crypto regulation soon. He also urged the crypto industry to oppose the policy enforcement methods the SEC uses against it. Deaton also commented on the LBRY court case.

Amidst the legal altercation between the Securities Exchange Commission (SEC) and Ripple, John Deaton said a crypto regulation is not coming to America soon. John Deaton is the legal representative of Ripple Labs and CEO of the Crypto Law US firm.

According to him, the American regulator might take until Q1 or Q2 of 2025 to form a proper crypto regulatory framework. Before 2025, he opined the crypto market would be ruled by the stance of the Judiciaries on the enforcement regulation policy heralded by the SEC.

In addition, the attorney said the verdict of the Federal District Court on the current legal brawl between SEC and crypto platforms like LBRY, Dragonchain, Ripple, etc., would shape the standard for crypto regulation. Hence, Deaton urged the crypto industry to unite and fight against the rule enforcement policy the SEC introduced.

In his statement, the crypto lawyer revealed that he is also the legal representative of Naomi Brockwell in the LBRY case against the SEC. Expanding on the case, he claimed the SEC won against LBRY due to summary judgment.

According to him, the regulator sued the LBRY platform for selling its native token, LBC, to customers as a utility token, whereas it is a security token. In addition, he alleged that the American regulators failed to clarify the secondary utility of LBC.

However, the SEC claimed that the secondary utility of the token was not included in the court filings. Furthermore, Deaton tweeted that the SEC seeks to impose a permanent order that failed to differentiate between LBRY, its users, its executives, and its secondary market trades.

He added that the hearing would continue until January ending. Then, explaining the case further, Deaton revealed that he had requested an amicus brief to allow an external body to testify.

He also stated that the LBRY and its executives plan to burn their pre-mined tokens. However, the SEC refused to issue a No-Action form to LBC users and did not release any official statement.

Universal Studios Announces That Madonna’s Untitled Biopic Will Be Paused

Google’s AirTag copycat could be incredible — and that scares me