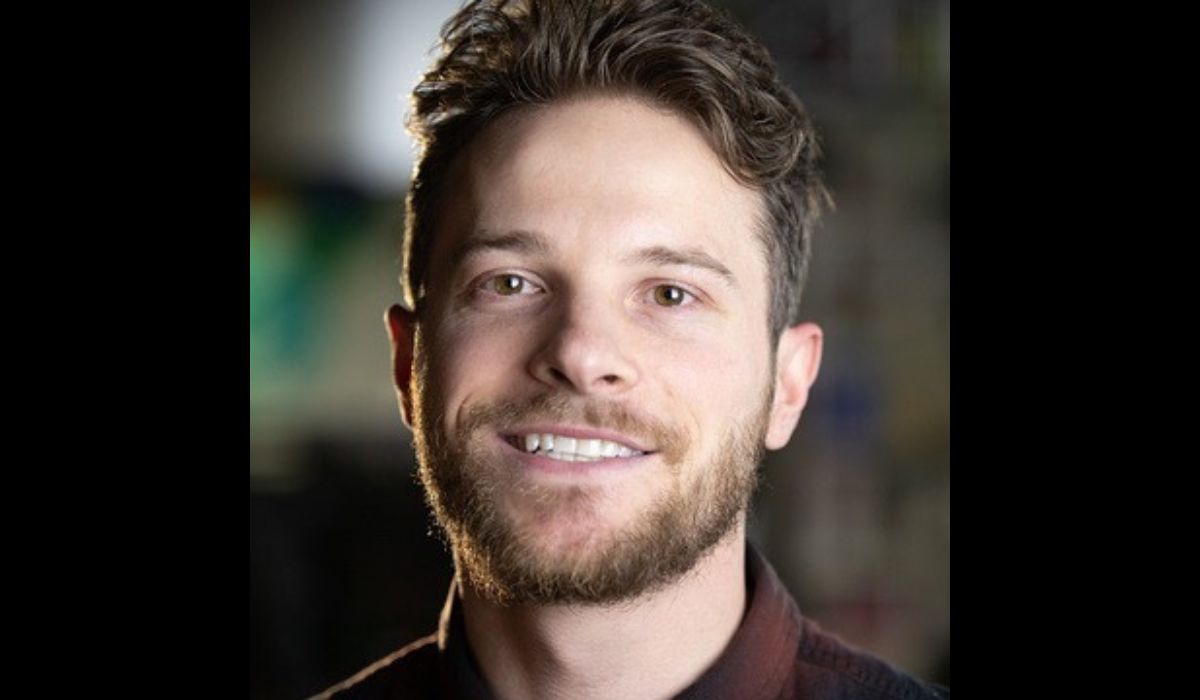 Gregory Romein is an up-and-coming filmmaker who has the power to capture the nuances of the present culture. He has mastered the art of catching people’s attention by pointing out cultural conversations and sharing their stories.

TULIP is a short film about cryptocurrency that Gregory directed. It showcases a glimpse of financial influencers’ influence in fueling the industry as prominent voices of the community. TULIP is named after the tulip bulb mania during the Dutch Golden Age in the 17th century, regarded as the first asset bubble in history. He thought naming it TULIP would help reclaim the association of “tulip” among the crypto community in a refreshing perspective. The film not only focuses on one lesson for the audience to take home, but there is a lot for people to watch out for in the film.

Although Gregory has not been in this industry for long, he has hit notable career highlights, his most notable accomplishment was getting into Rhode Island International Film Festival as a first-time filmmaker. Though his film didn’t win any awards, his film was paired with two films that went on to win best feature film and best first-time director. Gregory considers TULIP a personal accomplishment. “My first film, which I wrote and directed, I managed to film in a foreign country where I didn’t speak the language. I believe this is a testament to my ability to build relationships and trust with a team no matter the circumstances,” says Greg.

His biggest challenge in the industry was developing a script during the pandemic; he had an original script that he scrapped because it was too costly, and it was a logistical nightmare trying to follow safety production guidelines for a cast of 20 actors and crew. The set parameters forced him to develop a film with fewer moving parts, a creative challenge with a remarkable result. Additionally, he encountered another challenge when switching the filming location. The production was originally located in Boston, but the film producer Patrick lived in Prague, and the travel ban for Europeans was still in effect. The decision to change locations meant Gregory had to tweak a few aspects of the script to give context, as the protagonist, Mr. Biz, wasn’t originally living in Prague.

Gregory advises other aspiring filmmakers not to be overly precious with their stories. This is not saying that your script is not special and precious but instead, embrace the moments when you are faced with challenges to make decisions that will alter the direction of the story or production. This opens a pathway for mental flexibility where Gregory sees change as an opportunity to improve the story.

In a few years, Gregory aspires to be represented by an agency as a commercial director while developing his screenplays on the side. He wants to do this professionally, travel the world, and tell stories of all kinds with people who have had different experiences from him. His ultimate goal now is to direct his next film in another country. With the determination and inspiration Gregory is bringing to the film industry, there is no doubt he is set to provide a new face to the world of filmmaking.