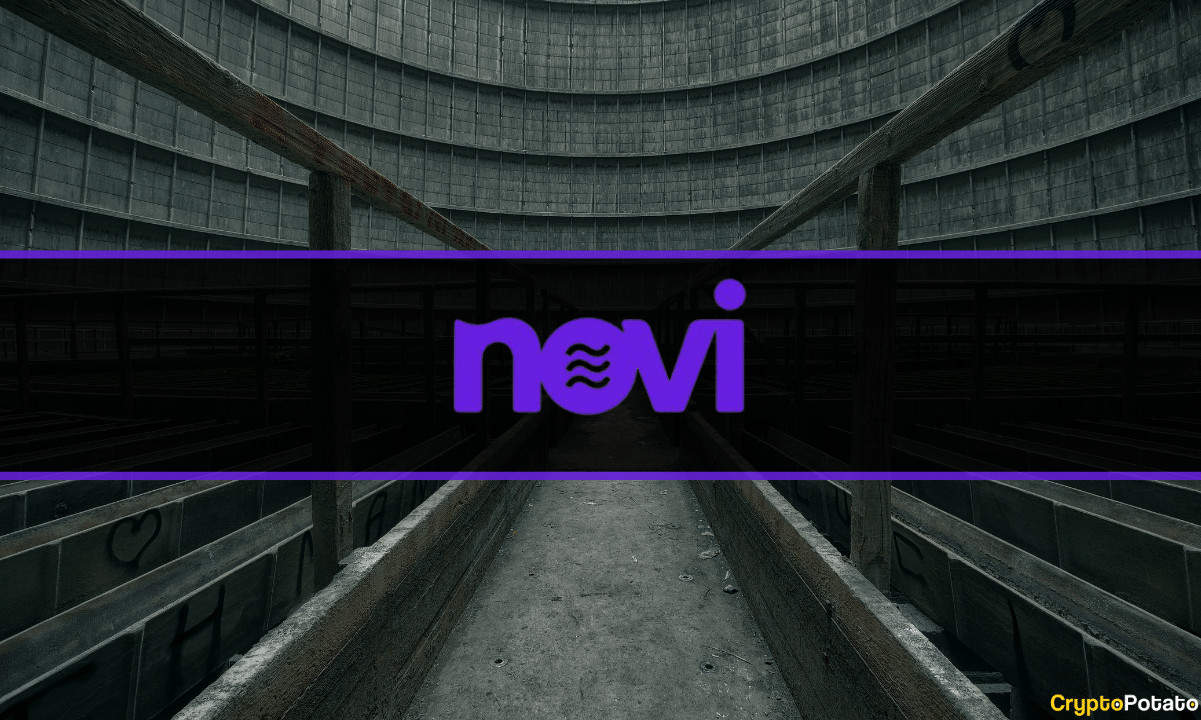 The Novi digital wallet will be shut down on September 1, announced the company behind the project – Meta (formerly Facebook). This comes after years of regulatory scrutiny and unsuccessful launch attempts.

When Your Girlfriend Is Your Father