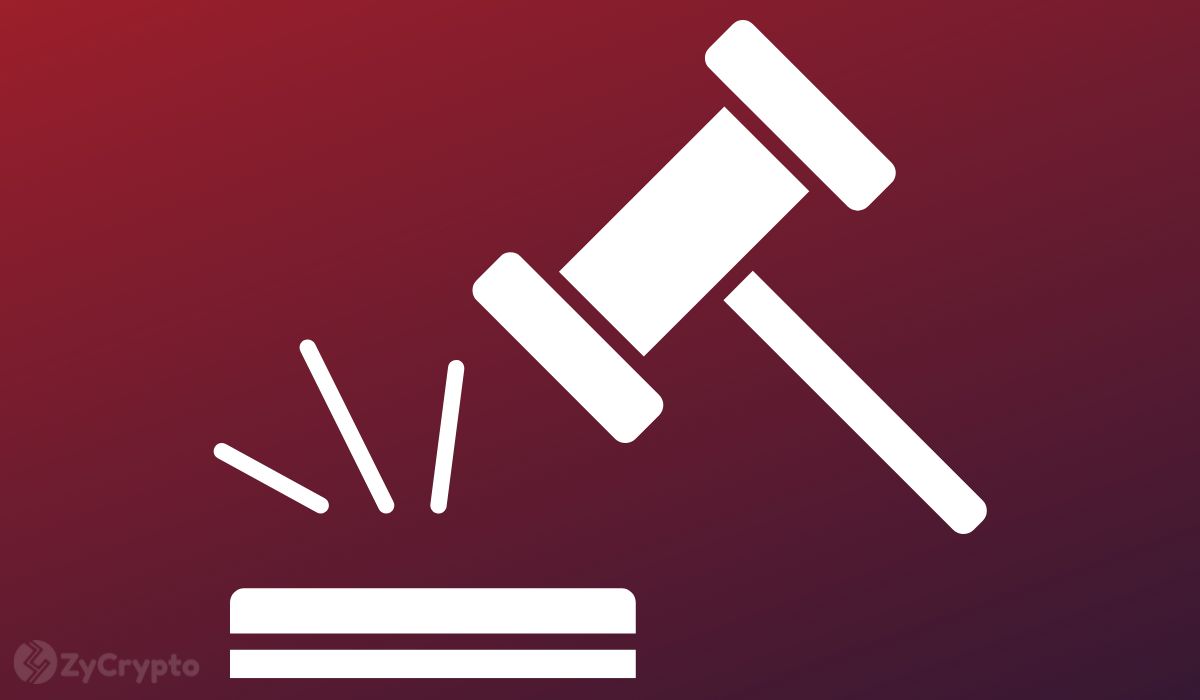 Do Kwon, the disgraced founder of the once multi-billion dollar Terra ecosystem, has hired new lawyers in South Korea to prepare for a legal brawl in light of an investigation by the Seoul Southern District Prosecutors Office.

The implosion of Terra’s UST algorithmic stablecoin and its sister token LUNA back in May rocked the crypto industry, contributing to a contagion event that brought down several renowned crypto lenders and hedge funds and is still being felt.

Do Kwon and Terraform Labs attracted the scrutiny of authorities from different jurisdictions in the fallout from the dramatic Terra collapse, which wiped out $45 billion from the crypto market in days. Notably, top Terraform Labs’ in-house lawyers called it quits days after LUNA crashed to zero.

Kwon has now hired counsel from a domestic law firm to help the beleaguered chief Terra architect prepare for a legal battle. According to a Wednesday report from a local publication, Kwon has submitted an attorney’s appointment letter to the Seoul Southern District Prosecutors’ Office, the department that is presently probing the events around UST’s depegging and LUNA’s death spiral.

In particular, Korean prosecutors are investigating Kwon for tax fraud, price manipulation, and whether he was operating a Ponzi scheme. Authorities also recently raided seven crypto exchanges and other businesses connected to Terra. As we speak, Terraform Labs employees are also prohibited from leaving the country as investigations continue.

Kwon recently sat down with Coinage for his first lengthy public interview since the Terra wipeout. In the interview, the Terra co-founder said he hadn’t been contacted by South Korean authorities, and neither have they pressed any charges against him.

While Kwon faces numerous lawsuits from investors in South Korea, he’s believed to be living in Singapore. Terraform Labs’ only headquarters is also in Singapore after the company reportedly closed its South Korean subsidiaries in May.

GasBlock (GSBL) Is Now Available for Trading on LBank Exchange

Musk Says He Wants Twitter Again And Will Pay $44B…

Fitbit app already lets you set up the Pixel Watch