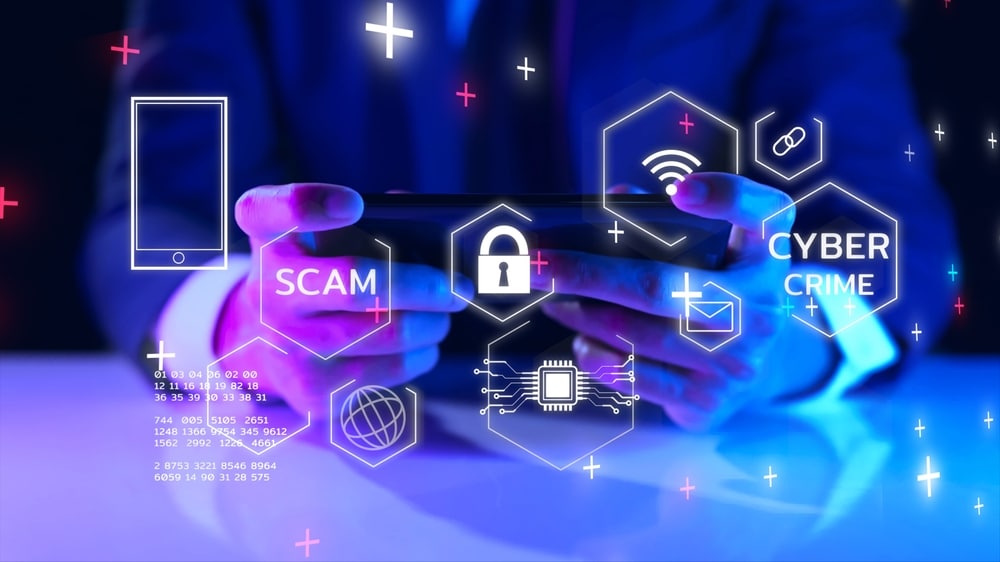 Four con artists illegally acquired digital currencies using an Australian cryptocurrency exchange flaw. The fraud’s creator, who stole £15 million in cryptocurrency on his own, passed away in January 2021.

Four fraudsters were found guilty of defrauding an Australian cryptocurrency exchange of £21 million, and a UK court sentenced them to 15 years in prison. All four fraudulently acquired and laundered millions of pounds in BTC and other cryptocurrencies from the trading platform.

Parker discovered and took advantage of a weakness in the crypto trading platform, which gave him and his accomplices access to £21 million. Before Parker’s criminal case began, he passed away in January 2021.

Boys, Parker’s financial advisor, collaborated with a British national residing in Dubai to turn the cryptocurrency into cash and conceal it using a variety of internet accounts with foreign addresses.

Jonathan Kelleher, a Special Prosecutor of the UK’s Crown Prosecution Service, says, “Cyber-enabled criminality poses an increasing threat to the stability of the global economy and to honest individual investors in cryptocurrencies.”

The prosecution is currently working to seize Parker’s illegally obtained profits. The official statement also noted that the Aussie exchange has already been able to retrieve a “substantial amount” of the laundered money.

Avraham Eisenberg was recently charged and detained by US law enforcement for allegedly stealing over $110 million in digital assets from the decentralized cryptocurrency exchange Mango Markets. Additionally, the CFTC filed charges against Eisenberg, marking the organization’s first enforcement action against a violator of a decentralized platform.

“These perpetrators have now been brought to justice in this huge and complicated case,” says DS David Wainwright of the Lancashire Police. Then, he added, “I thank everyone who collaborated with our partner agencies to make this outcome possible.”

Gaming monitors are lying to us, and it’s time they stopped