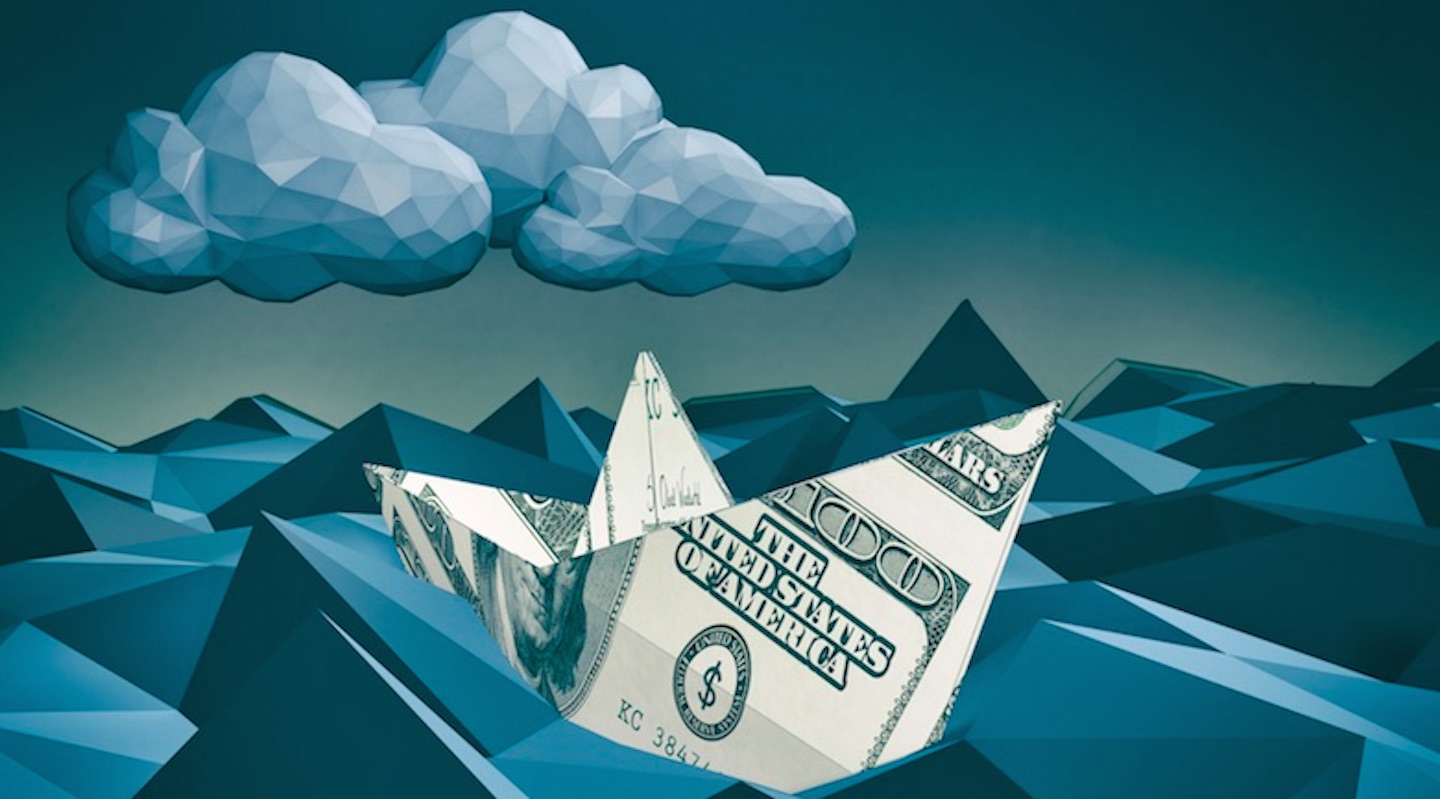 It’s been a bit of a bumpy road into 2023 for publishers. Revenues grew less than they expected last year, fewer added to their full-time staff as the economic clouds gathered and overall optimism in the media industry took a hit.

Digiday+ Research surveyed 71 publisher professionals to find out how these attitudes affect how publishers feel about the different parts of their businesses, specifically when it comes to ad revenue, subscriptions and e-commerce.

Overall, Digiday’s survey found that publishers are not feeling great about advertising revenue as 2023 kicks off. More specifically, respondents who said they agree that their companies’ advertising revenue will grow this year came in at fewer than half (43%) — a huge drop from the 75% who agreed they expected ad revenue to grow last year.

Meanwhile, the percentage of publisher pros who told Digiday they disagree that their ad revenue will grow this year saw a significant bump to 22%, up from 12% last year. And more than a third of publishers (35%) aren’t prepared to make a judgment one way or the other, saying they neither agree nor disagree that their companies’ ad revenue will grow in 2023.

Breaking down the data further, it turns out that the big drop-off for publishers between last year and this year happened among those who expressed strong confidence in their ad revenue. Last year, more than a third of respondents to Digiday’s survey (37%) said they strongly agreed that their companies’ ad revenue would grow in 2022. This year, that percentage fell to just 11%.

Interestingly, publishers’ attitudes toward subscription revenue saw much less of a change from last year compared with their attitudes toward ad revenue — mostly because publishers weren’t terribly confident in that part of their businesses to begin with.

While a full three-quarters of respondents to Digiday’s survey last year said they agreed that their companies’ ad revenue would grow, fewer than half (47%) said the same of their subscription revenue. And that was before the industry encountered the economic troubles publishers are working through now. This year, slightly more than a third of publisher pros (35%) said they agree that their companies’ subscription revenue will grow in 2023 — not a drop in confidence to the same degree as ad revenue, but still a significant decrease.

Similar to the data on ad revenue, though, publishers’ attitude shifts toward subscription revenues did happen in the same categories when we look at the data more closely.

At the end of the day, though, it is worth noting that from last year to this year, publishers didn’t express very strong feelings about subscriptions either way. In 2022, the respondents who said they neither agreed nor disagreed that their companies’ subscription revenue would grow accounted for the largest group at 41%, which was the same case this year when 45% of respondents said the same.

The story for e-commerce revenue is similar to that of subscriptions. Publishers did see a drop in confidence in e-commerce between last year and this year, but largely they don’t necessarily know what to think exactly about that aspect of their business.

Digging into the data, e-commerce saw similar shifts to ad revenue and subscriptions: The respondents who said they strongly agree and somewhat disagree that their companies’ e-commerce revenue will grow this year saw the biggest changes.

In the e-commerce category, the greatest percentage of respondents to Digiday’s survey said they neither agree nor disagree that their companies’ e-commerce revenue will grow in the coming year both last year and this year, indicating that many publishers don’t know what to expect from their e-commerce business.

This is potentially an indicator that, at this point, publishers are potentially holding off their judgment on their revenue predictions for the different parts of their businesses until they can actually get a feel for how 2023 will unfold.